Instead of looking for an owner, Lyft is focusing on its next round of fund-raising. 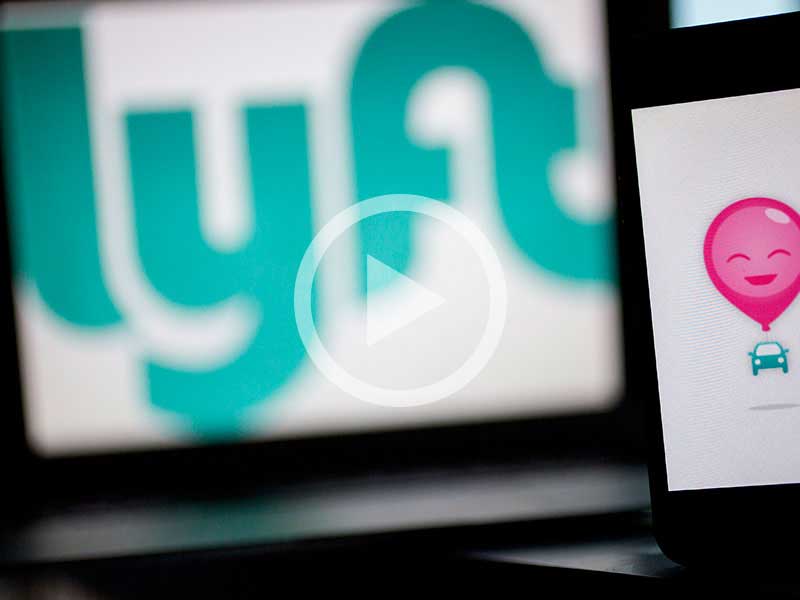 Today on Drive Wire, we're talking about reports that emerged last week that Lyft rebuffed General Motors’ efforts to buy the Uber competitor. The attempt by GM is not unprecedented: Volkswagen has invested $300 in European ride-sharing start-up Gett, while BMW provided $5 million in venture funding to Scoop, a new, San Francisco-based service.

In fact, GM already owns a stake in Lyft, having spent $500 million early this year to purchase 9% of the company. As part of the deal, GM’s President Dan Ammann now sits on Lyft’s board. Despite an earlier round of funding that topped $1 billion, and often going head-to-head in promotions and pricing, Lyft still trails Uber by a wide margin.

For more on the story, see the video above.

Drive Wire for August 11th, 2016: Experts Say Gas Could Fall Below $2 Per Gallon by October

Good news for anyone already planning their Thanksgiving vacation.

The Fast franchise is rife with name-calling.

Will Bentley buyers accept an oil-burner—even a great V8?