Family alleges the star was “crushed and lingered alive for some time, trapped and suffocating” because of his Jeep's shifter. 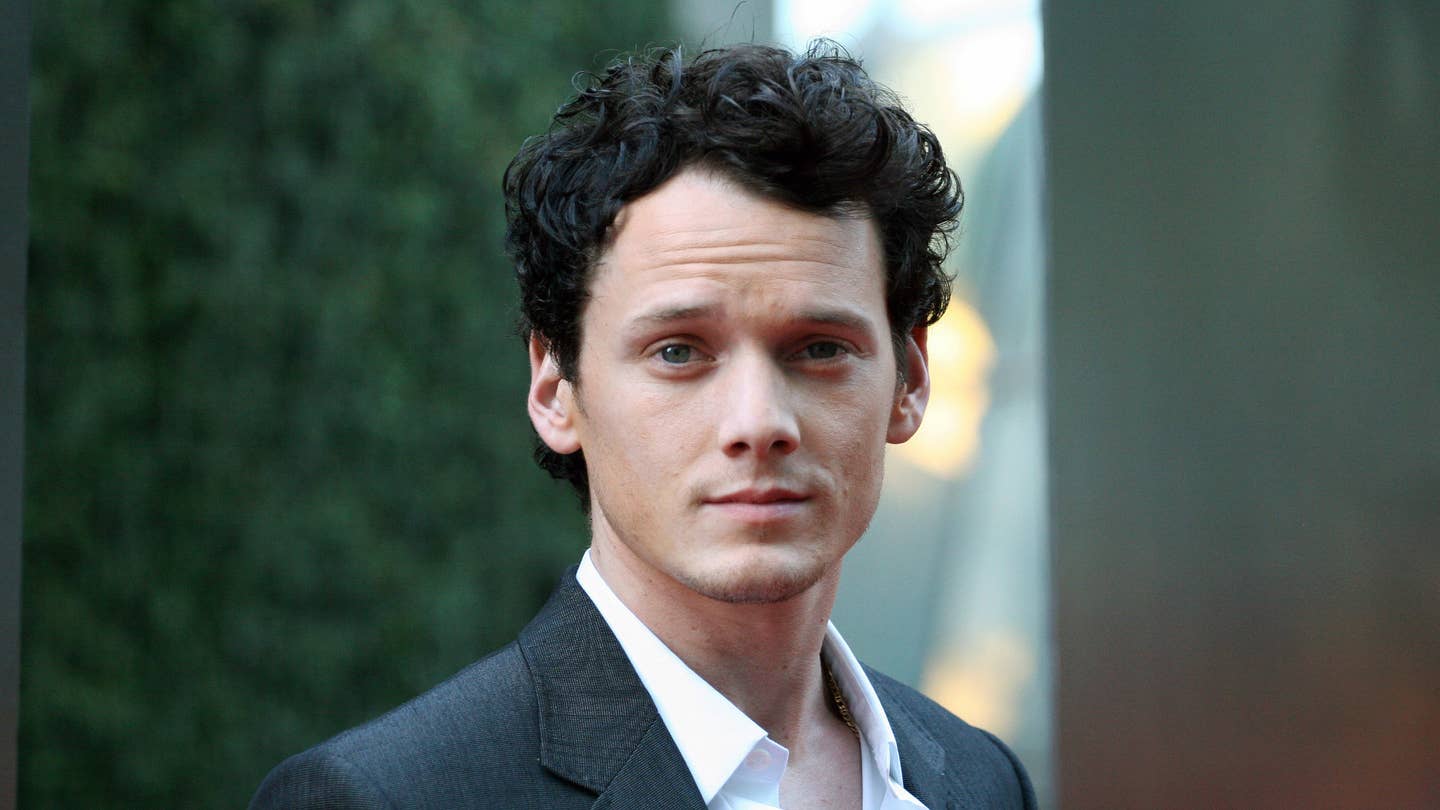 According to a report from Reuters, the parents of actor Anton Yelchin have filed a wrongful death suit against Fiat-Chrysler. The 27-year old Star Trek actor died in June when his Jeep Grand Cherokee rolled down the driveway of his home in San Fernando Valley, pinning his body against a brick pillar. His SUV was among the 1.1 million vehicles recalled by FCA in April due to a convoluted gear selector, which led to a string of “runaway” vehicle injuries and a highly-publicized federal investigation.

AutoNation, the franchise dealership chain that sold Yelchin the Jeep, and ZF North America, the manufacturer of the gear selector, are also included in the suit.

Victor and Irina Yelchin have retained Gary Dordick of Beverly Hills as their attorney. While no specific amount is yet requested, the plaintiffs claim that the Jeep “did not properly engage and/or maintain the ‘Park’ gear position, causing the unmanned [vehicle] to travel down the driveway” and that the late actor was “crushed and lingered alive for some time, trapped and suffocating until his death.”

The Yelchins' son was notified of the gear selector recall in May. A follow-up letter, informing owners that FCA was ready to implement a fix, arrived a week after his death. Mr. Dordick characterized the automaker’s resolution as “was way too little and way too late.”

FCA has responded with a statement extending “its sympathies to the Yelchin family for their tragic loss” but claiming that the company “has not been served with a lawsuit and cannot comment further at this time.”

The wrongful death case is just the latest in what's been a calamitous year for FCA. Aside from the mass recall and consequent class-action lawsuit, the automaker was investigated for fraud by the U.S. Justice Department last month. The agency uncovered a scheme where FCA bribed dealerships to misrepresent inventory, thus erroneously inflating sales figures. The automaker, which had previously claimed 75 months of consecutive sales gains, admitted that streak actually ended in 2013, the same year Yelchin’s Jeep was built.