Helen Mirren Joins Fast & Furious Cast, Because Why Not? 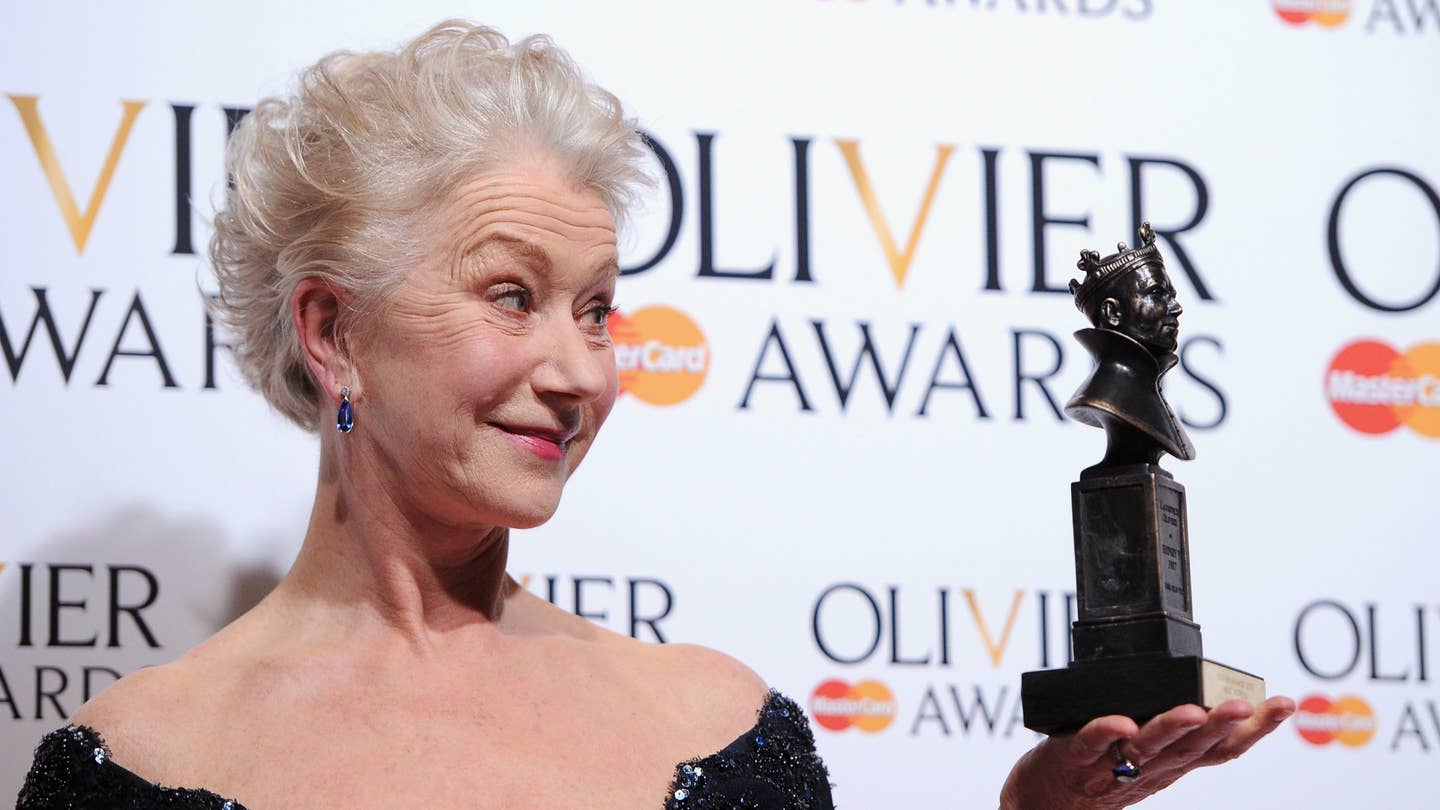 Osacar-winning actress Helen Mirren has announced that she is joining the cast of Fast & Furious. The 70-year old says she will appear in the franchise's next installment as a villain. She also said last year she regrets not telling more people to "fuck off." Take these pieces of information as you will.

Mirren confirmed her involvement in Fast 8 during an interview with Elle, explaining:

I want to be making film and theater, but film is particularly relevant. I like it to be serious. Of course, having said that I'm about to do Fast and Furious 8. But that's for the fun of it. So maybe that's what I want as well, some fun and some relevant, serious, important movies.

I've always rather loved driving. I said, 'I'll be in it, but only if I'm allowed to drive if I do drive in it.' But we'll see. We'll see how it transpires. Film is a wonderful thing and it can be so many different things. I don't want to turn my back on any of the different ways movies can be.

So there. Deal with it.

Keep an eye out for Mirren alongside an ex-pro wrestler and that one guy from The Pacifier next April.