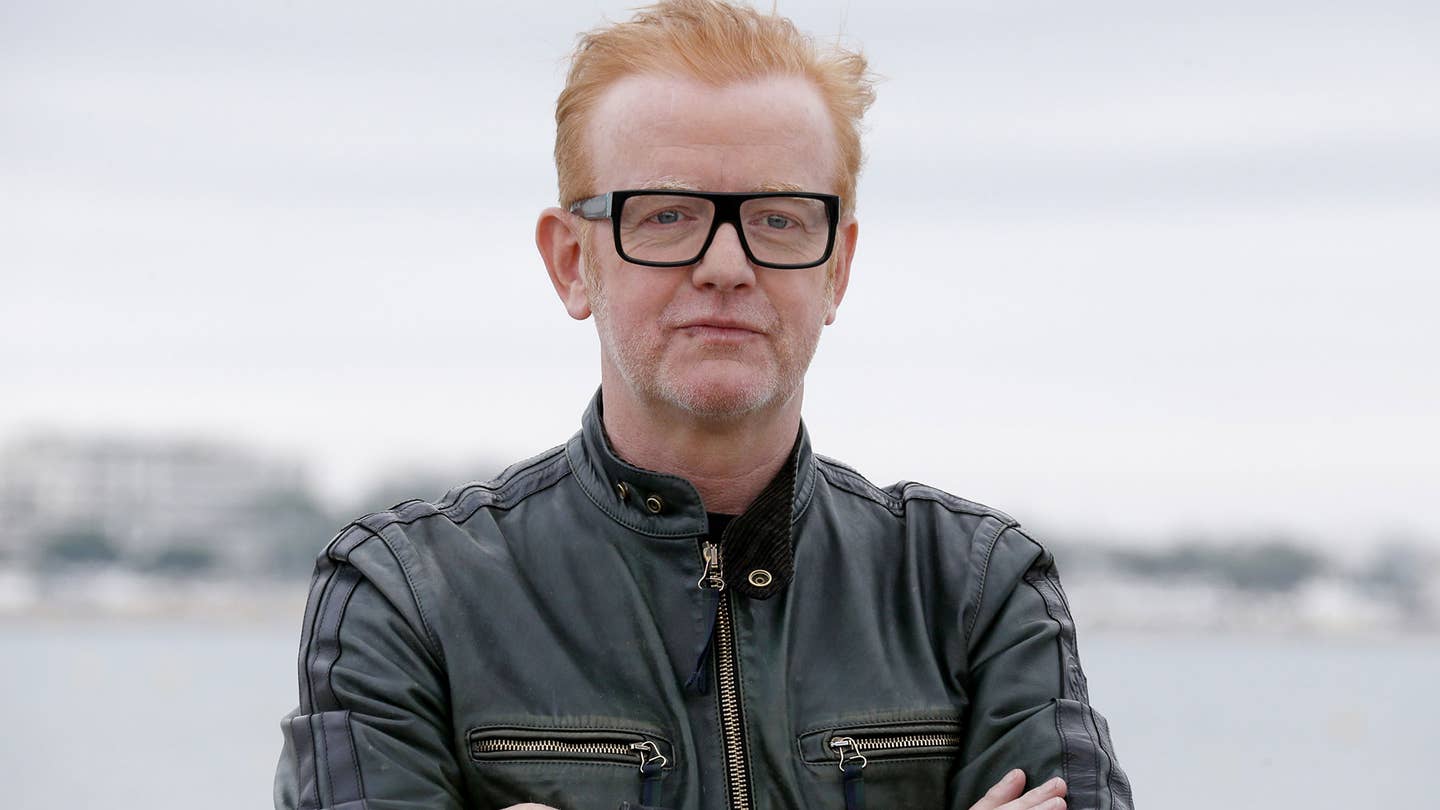 If you strongly believe “Chris Evans is ruining Top Gear and should be immediately replaced,” break out the celebratory champagne. BBC has heard your pleas for reprieve and appears to have plans to chop Evans’ air time drastically in future episodes. This news comes from an unsourced article that appeared in The Telegraph yesterday and after the ratings for the show continue to drop by as much as half a million people per week. Last week’s show mustered a mere 2.37 million eyeballs, down significantly since the days of Clarkson and co.

When the program debuted, Evans assailed our ears for a whopping 49 minutes. This week, his face appeared for only 29 minutes, which perhaps explains why the show is getting better. Appearing in place of the man who can’t drive are two fellows who can: Rory Reid and the incomparable Chris Harris. The duo’s films and live studio bits on the Extra Gear have received high praise from devoted fans, who have been vocal in their desire for the twosome to be regularly featured on the main program.

The powers that be listened and reacted in kind. Reid confirmed his and Harris' promotion to mainstays in a tweet earlier this week.

Looks like there’s a light at the end of this dark tunnel. How does this development make you feel?