British radio impresario’s tenure as host of the world’s favorite motoring show comes to an end.

After a brief and much-maligned stint as host, Chris Evans is stepping down from the cast of Top Gear.

“I feel like my standing aside is the single best thing I can now do to help the cause,” the 50-year old British radio personality and television presenter said in a statement.

He might be right. Evans' resignation comes as Top Gear ratings are on the slide, falling to an average of 1.9 million viewers on Sunday night, a record low. His presenting style, and lack of chemistry with the other hosts, has made for plenty of groaning from fans and critics. Nobody has really seemed to enjoy new Top Gear—including Evans himself. Or Matt LeBlanc.

This is huge news, especially as it comes just six episodes after the series reboot. No word yet on who might take Evans’ spot, or whether that spot even exists any longer.

The Grand Tour airs this fall. 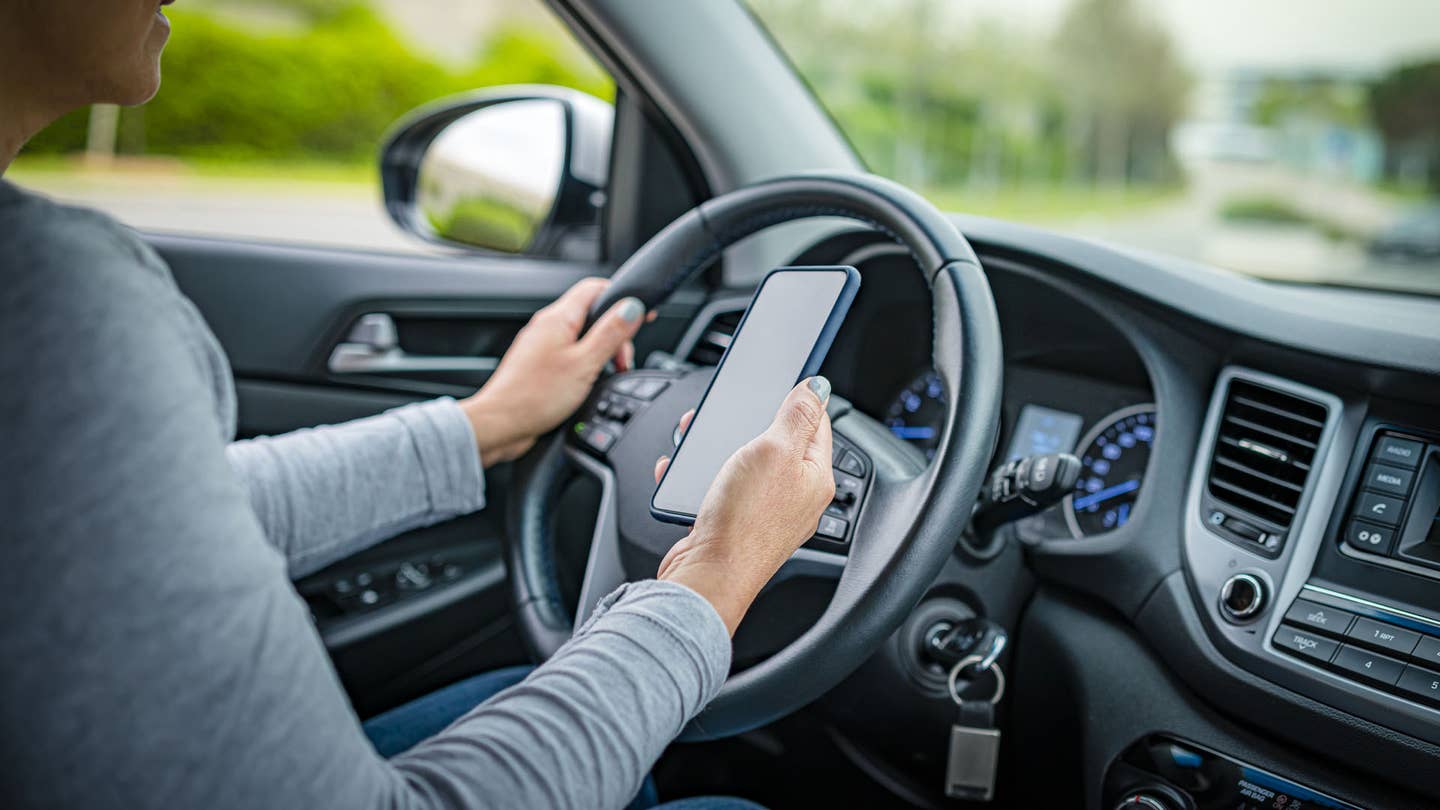 Tech Moves Too Fast For Laws, So Just Put Your Phone Down: IIHS

The IIHS has found that strong anti-cellphone use laws reduce rates of rear-end collisions considerably. 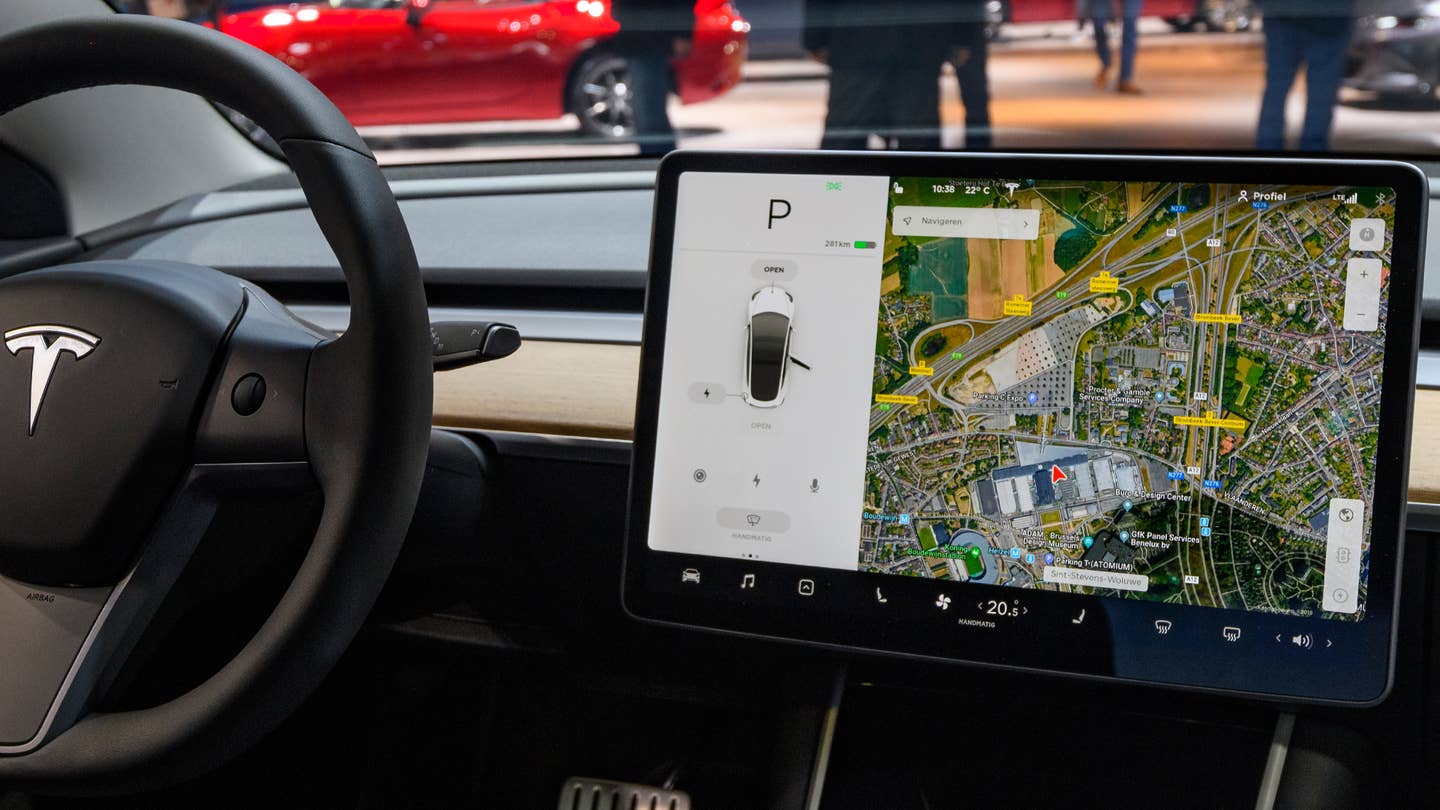 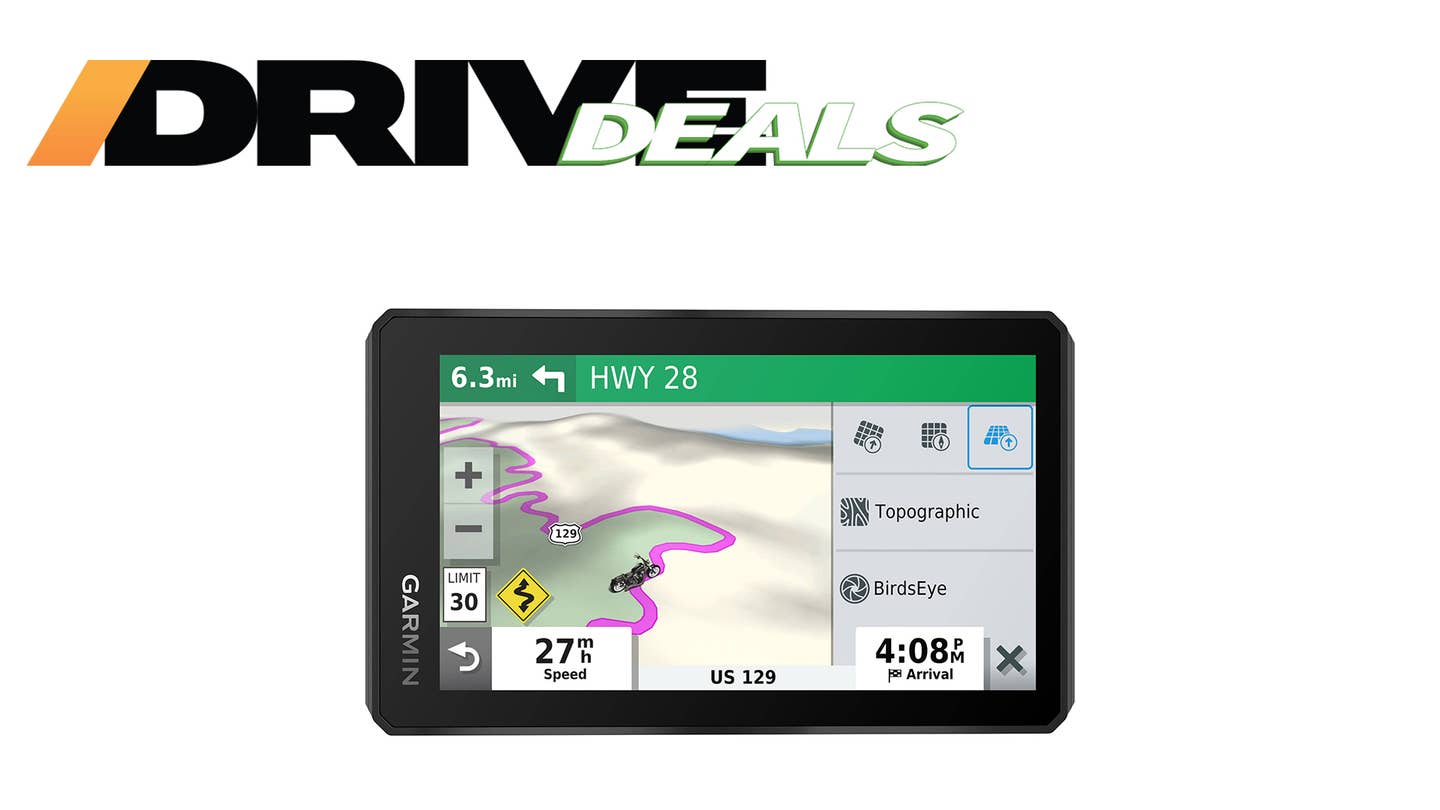