Turns out, we might be ready to accept Matt LeBlanc and Sabine Schmitz into the family. 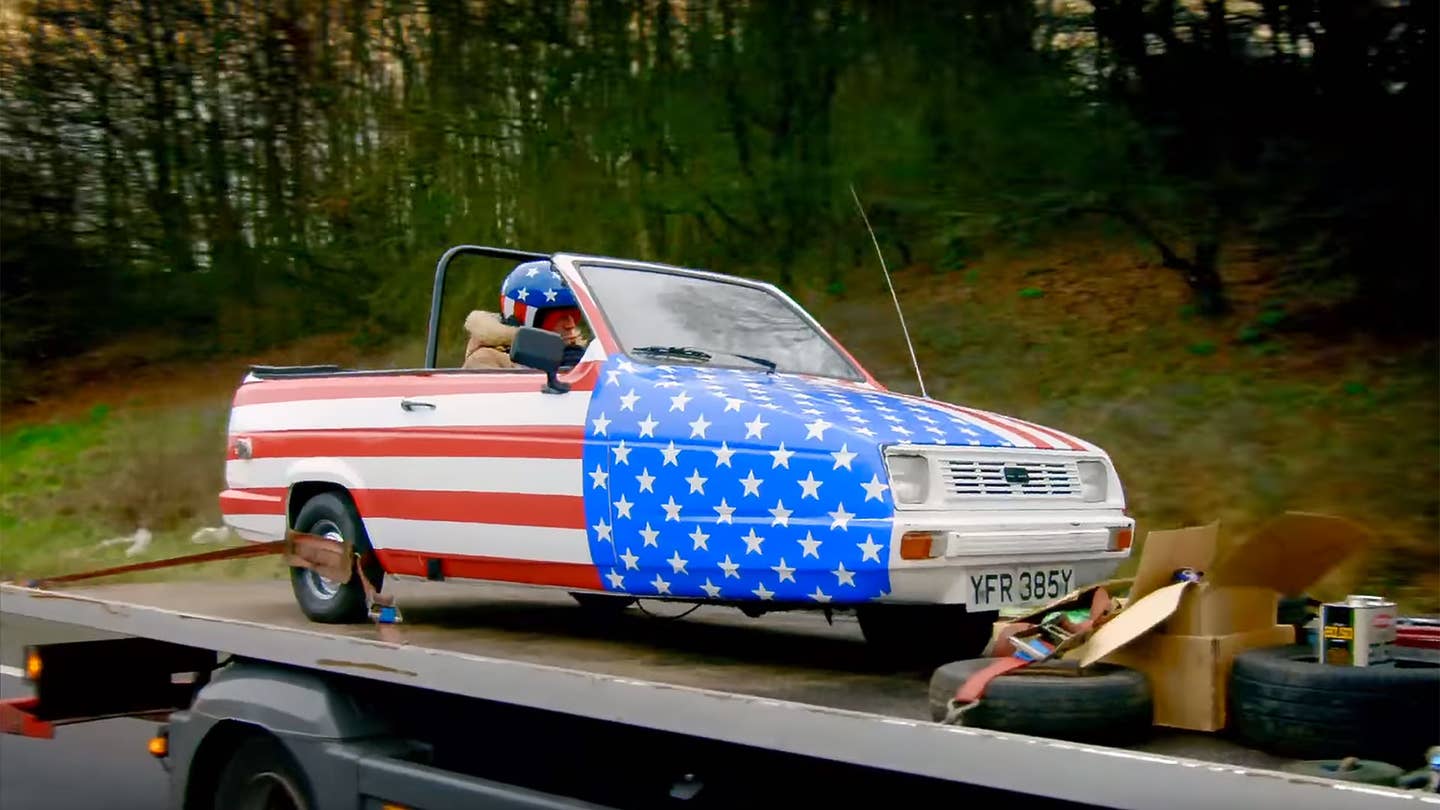 Like the first tendrils poking through the chalky earth of a scorched field, the trailer for the upcoming season of Top Gear has arrived. Following the major scandal following Jeremy Clarkson's light assault of his producer and his subsequent firing by the BBC, fans of the world's most famous motoring show were left wondering if anything would emerge from the wreckage—and if so, what that would look like. (The departure of Richard Hammond and James May from the show only heightened worry.) But then, book juggernaut-slash-streaming upstart Amazon announced the trio would be appearing on its service in an as-yet-unnamed show that, likely, will maintain much of the old Top Gear's pacing and features. And the BBC, not wanting to lose their banner franchise, pulled together a five-headed hydra of new hosts, including ex-Friend Matt LeBlanc, car-journo Chris Harris, Nürburgring Queen Sabine Schmitz, and radio host and car collector Chris Evans. The as-yet-untitled Amazon play has fans frothing, while the heritage show is the one with some things to prove before the nerds embrace it.

The BBC has finally finalized the new hosts. Here’s your cheat sheet.