Although American pony cars have plenty of muscle to spare, they apparently provide little protection. The Insurance Institute for Highway Safety put the V8 models of the 2016 Mustang, Camaro, and Challenger through their “small overlap front impact” test. This test basically simulates the car slamming into a stationary object with the driver’s side headlight at 40 miles an hour, which is a difficult one for most cars. None of the three muscle cars earned the IIHS “top safety pick” award, with the Mustang and Camaro earning “acceptable” ratings and the Challenger limping home with a “marginal” grade. Not surprising results, as the Mustang’s platform is the newest and the Challenger’s is about a decade old. It’s worth noting that the IIHS statement on the test noted that they tested the cars because of consumer interest, and also, that the IIHS is subsidized by the same people who set your insurance rates. Still, it continues to be the stated policy of Drive Wire that viewers avoid 40 mph collisions with stationary objects. 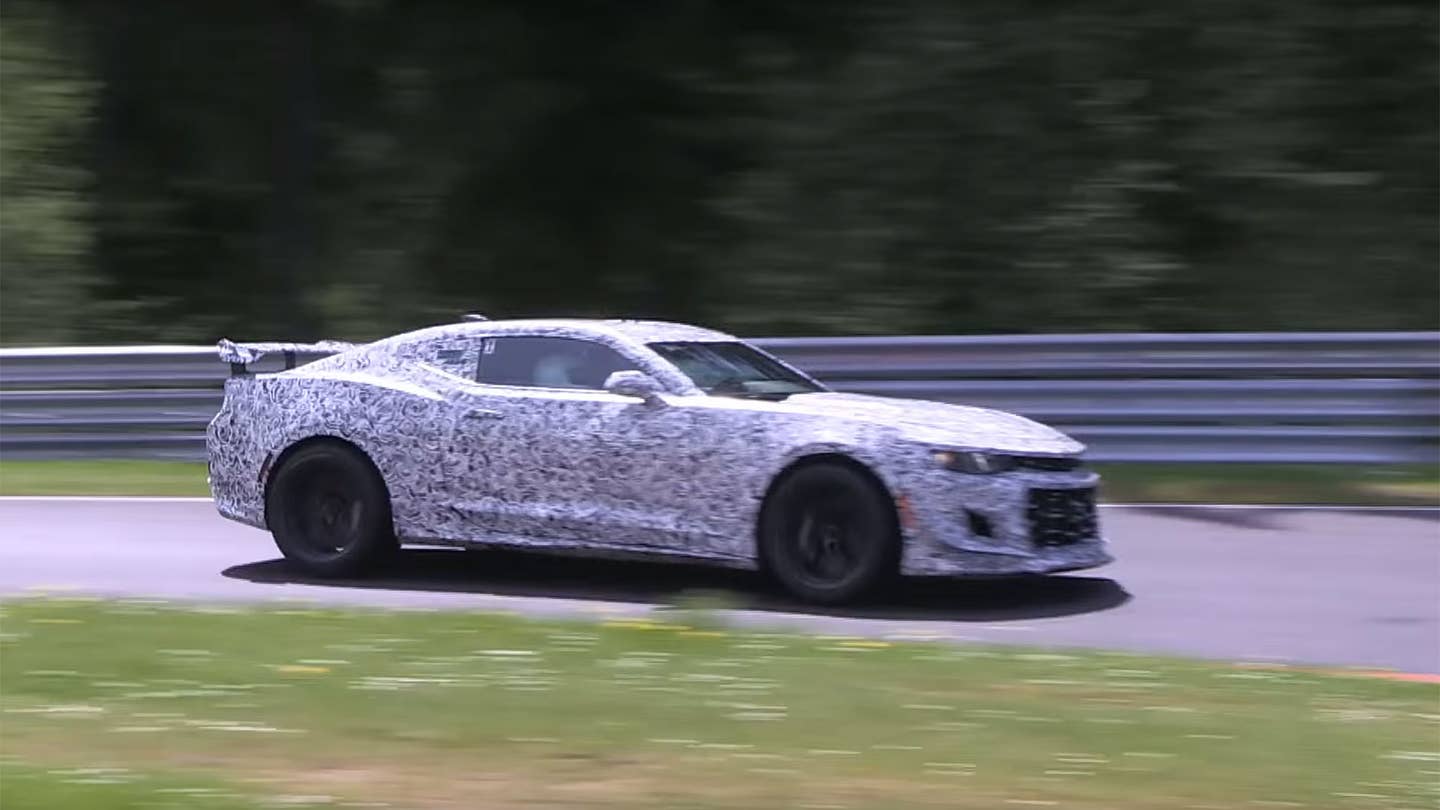 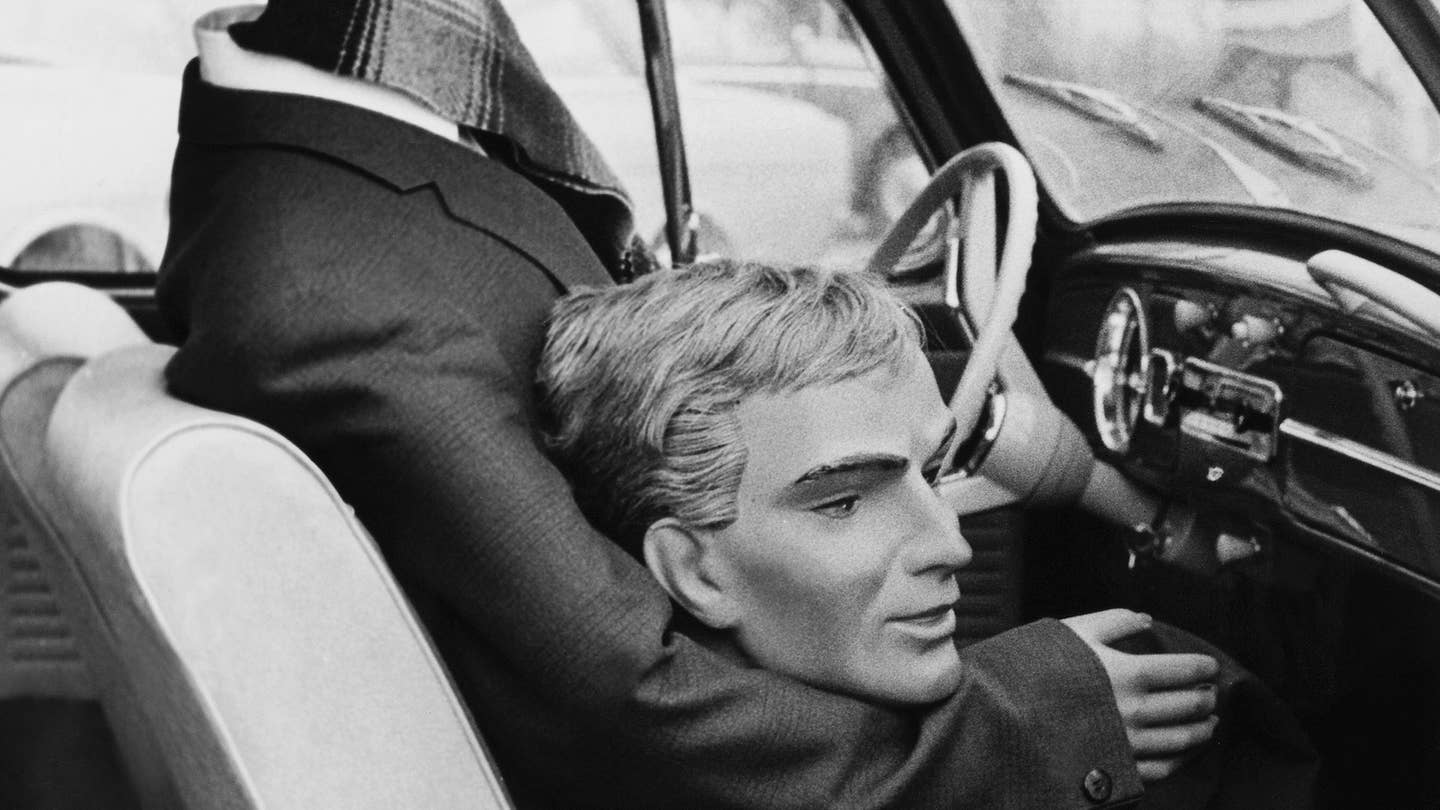