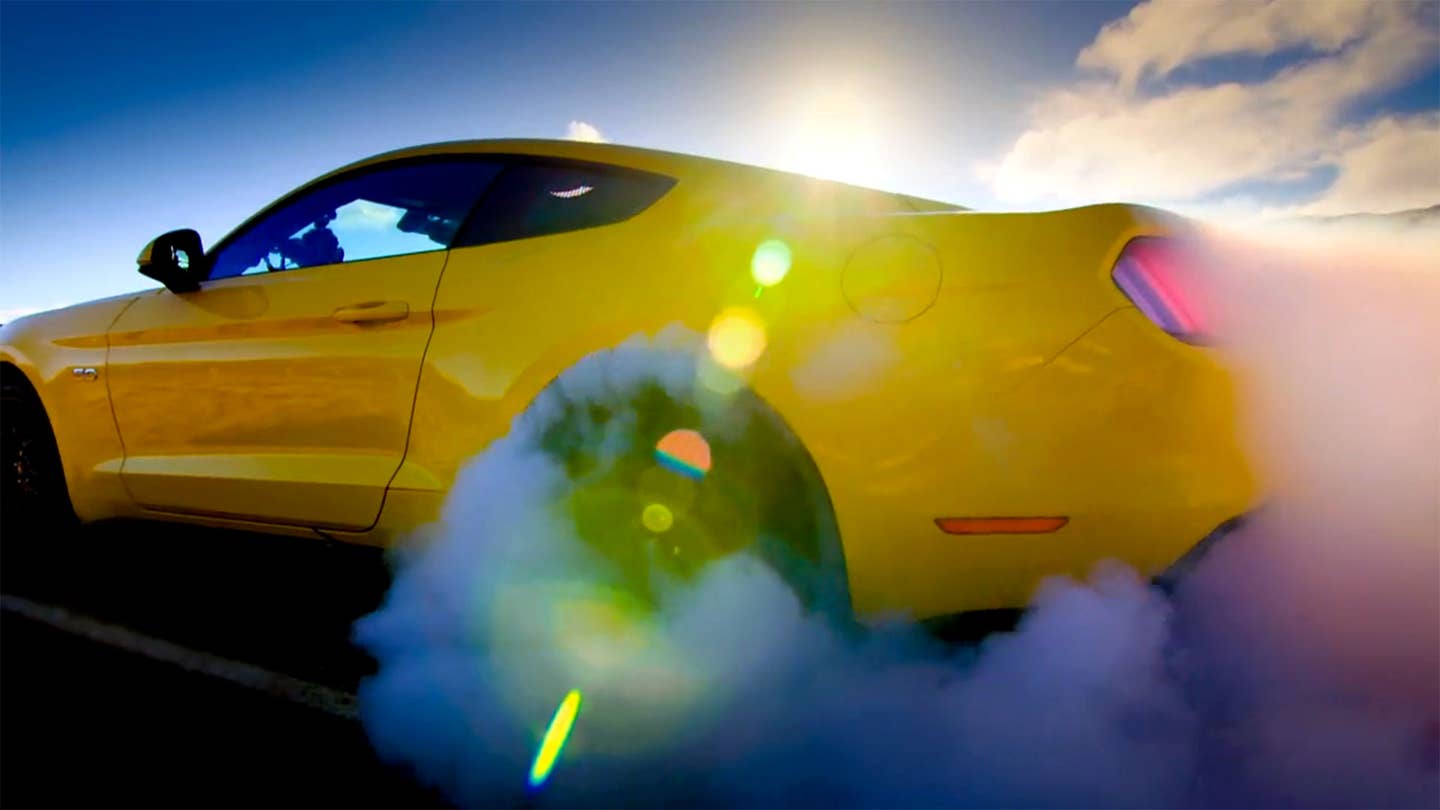 An extended Top Gear trailer just hit the Internet. It's a longer cut from the first peek we saw last month, meaning there's additional tire smoke, wheel squeal, and coy smirks as the many new hosts rail around in all manner of supercars on all manner of super tracks.

Among the newer bits, Chris Harris gets the Aston Martin Vulcan sideways around the Abu Dhabi Grand Prix circuit, a Dodge Viper races a fighter jet, the entire McLaren family gets together for a reunion, Chris Harris gets the Ferrari F12tdf sideways around Circuit Paul Ricard, Matt LeBlanc and Chris Evans engage in some sort of Reliant Rialto race for national pride, Ariel's Nomad tackles Morocco's dunes, and the Hoonicorn makes an appearance (perhaps getting sideways at the hands of... Chris Harris?).

There's also footage of Sabine Schmitz railing on the Audi R8 V10 Plus through the famed corkscrew at Laguna Seca, so damn quickly that Chris Evans gets sick and they have to pull over so he may upchuck. (Perhaps you remember over the winter when a photo of Evans mid-hurl went viral.) This new trailer elucidates that he had strawberries prior to the ride. Fascinating stuff, folks.

It looks like the season will be interesting, though we couldn't help but watch this and imagine how Jeremy Clarkson's voice-over narration would've gone, if he were still in charge. Perhaps something like this: "This season on Top Gear... A bird visits the ocean, a man pushes a button, The Stig opens a door, a lady yelps, Chris Evans times things, people try on glasses, floppy hats blow in the wind, a sheep crosses the road and a weakling vomits."

Because Top Gear is rude and doesn't want to make the trailer sharable just yet, head over here to watch it.