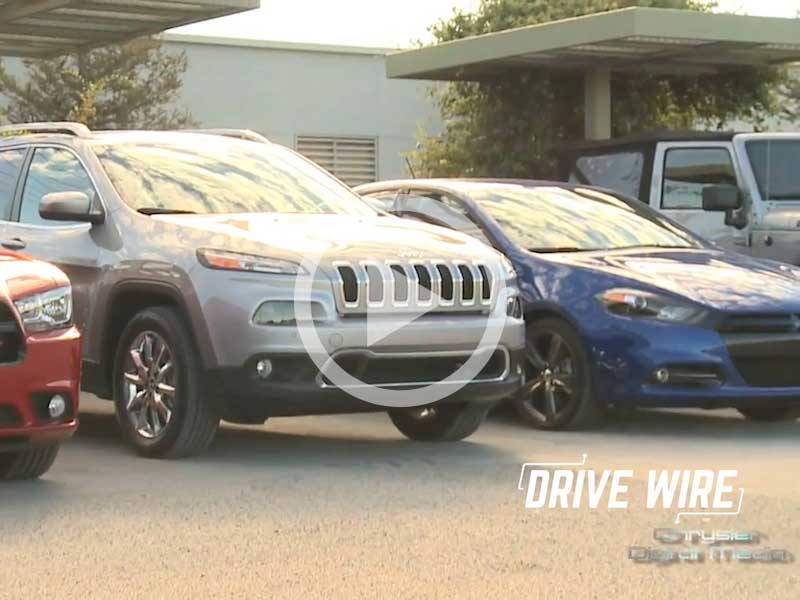 Fiat Chrysler is recalling over a million vehicles worldwide to address problems with putting an eight-speed shifter in park. Some consumers are complaining that the console shifter’s park switch returns to a central position after park is selected, confusing drivers as to whether park has actually been engaged or not – hint, the P lights up and the car stops moving when in Park. Fiat-Chrysler says there have been 41 injuries related to this confusion, so they’re enhancing warning chimes, adding alert messages and a mechanism to prevent cars from rolling away when the doors are open. Affected vehicles are 2012 to 2014 Dodge Chargers and Chrysler 300 sedans as well as 2014 to 2015 Jeep Grand Cherokee SUV’s. Fiat Chrysler will contact owners of affected vehicles.