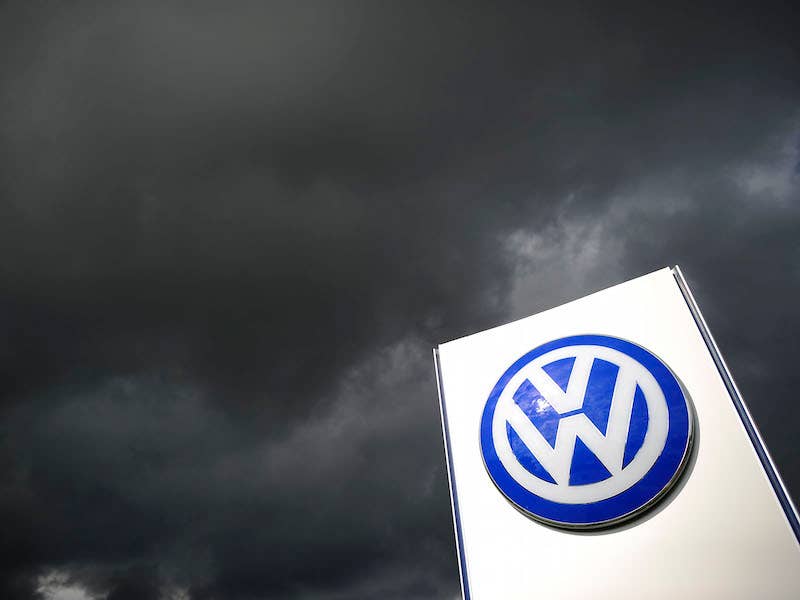 Dieselgate will affect the entire auto industry for decades, because in the final analysis it is much more than a simple case of catching someone cheating. Indeed, it could very well be the death knell sounding for internal combustion.

Taking a broad view, Dieselgate can be likened to an opera that includes, among others, General Motors; you (in the role of audience, whether you like it or not); Toyota, which enters from stage left wearing the white hat; the EPA; and floating somewhere above it all is a lady named Rachel Carson. More on her later.

Anyone with even a rudimentary knowledge of how a major industrial operation functions would know this was not a case of a single employee gone rogue—despite CEO Martin Winterkorn falling on his sword on September 23. These violations, caused by installing specially designed software over a period of six or seven years, had to have complicit actors at many levels, including perhaps technical personnel from an outside supplier.

It is akin to dropping a pebble in a pond, and watching the concentric circles ripple outward—out to you the customer, the victim in this mess. How would you feel right now if you bought a TDI last month?  You are driving a car that suddenly has a value close to zero. The bank that holds your lease, however, thinks otherwise. Also at stake in this little drama are other items, including the air we breathe.

General Motors is not involved in the VW scandal, but when you think about a manufacturer’s moral obligation to its customers, think about GM’s role in the “ignition key” case, which cost—to date—124 lives, hundreds more injured, billions in recall repairs and $900 million in settlement fees. Before you say that is a completely different subject and doesn’t belong in this discussion, remember that both events are basic abuses of the trust customers place in the makers of the most expensive item—aside from a house—they are likely to ever buy. If one of the 124 was a family member, you wouldn’t have any trouble making the connection.

As for Toyota, no other major carmaker has taken bigger steps toward getting out from under the basic drawbacks of the two engine types—the four-stroke “Otto Cycle” gasoline engine and its diesel cousin—that have provided power and pollution since Carl Benz built his first car in 1886. You squirt fuel and air into a chamber and make it explode, and what’s left over isn’t very good to breathe. It’s that simple, and has been for nearly 140 years. This propulsion solution isn’t going away today or tomorrow, but this is a start. How do you eat an elephant? One bite at a time.

At stake in this little drama are other items, including the air we breathe.

As has practically every other major carmaker, Toyota has been developing its version of a fuel cell-equipped power plant for a number of years. The byproduct of the hydrogen-powered, fuel cell-equipped motor is water, and the range per tank is better than that of a battery-powered electric car. The problem has always been about economies of scale in the cost of the vehicle—that is, making the business case for building the things. Not unlike with internal-combustion cars before them, infrastructure for refueling will come online as more fuel-cell EVs are sold.

But the economy-of-scale piece seems to have been solved. Toyota is selling its Mirai FCEV rather than leasing it—as most manufacturers dabbling in fuel-cell cars do. That is critical. It will sell 100 vehicles in Southern California this year at a price of $58,325 each before federal and state incentives; will bump production up to 2,800 next year; and is busy building refueling stations to support them all. On the face of it, 100 vehicles is laughably small, but this could be the first, viable, break-through-the-garrison volley.

And somewhere, Rachel Carson is smiling. Ms. Carson, who died of cancer in 1964, was the author of Silent Spring, the 1962 book that helped ignite the environmental movement in the United States, and the person whose work led the government to establish the Environmental Protection Agency in 1970—the authority that busted VW last week.

It was translated into German, but it seems not everyone read it.