Enough for an MLB franchise, Jay Leno’s entire garage and a Scottish island. Or two. 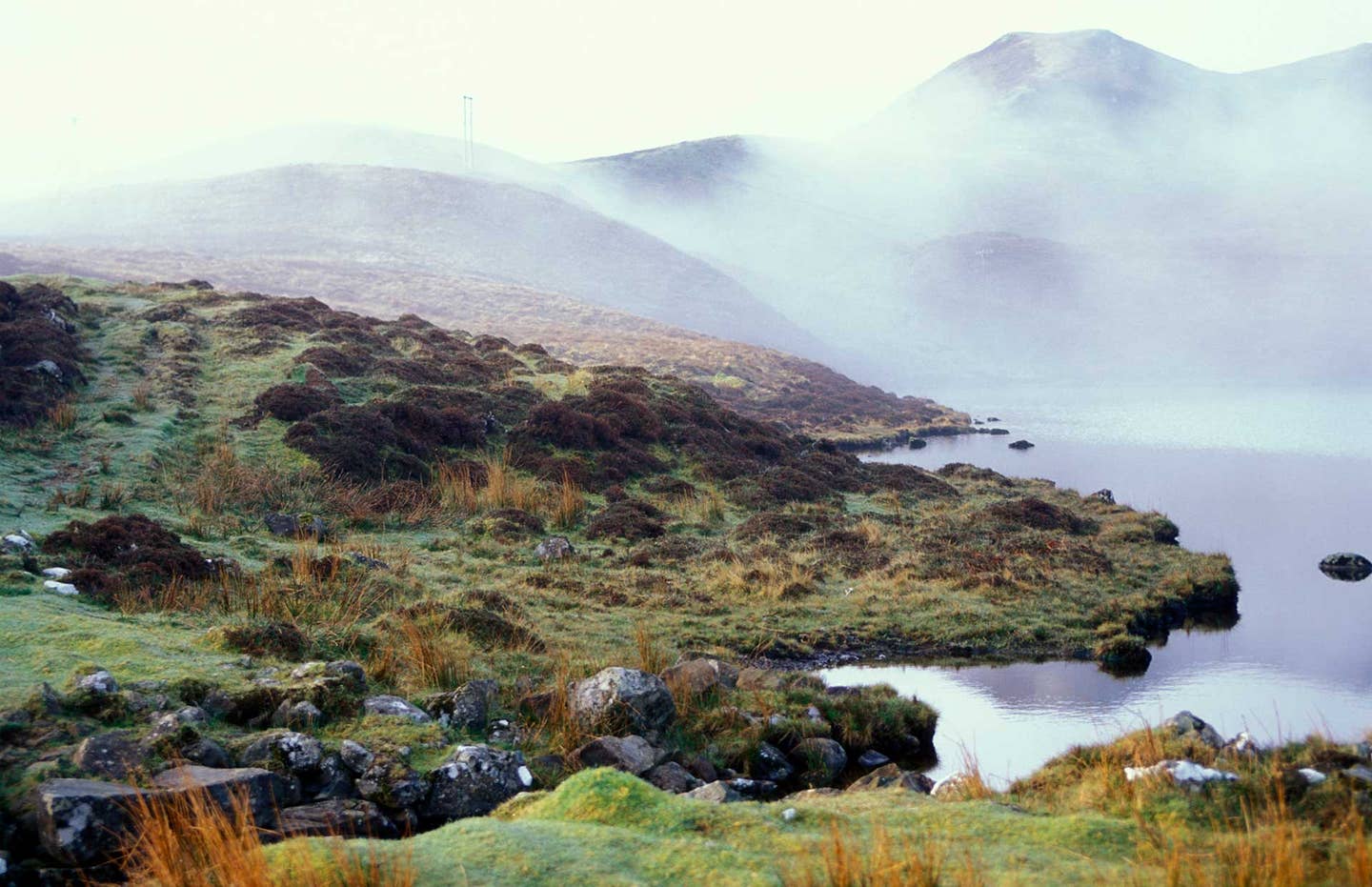 According to documents filed Thursday in Manhattan, General Motors has admitted to misleading the government regarding defective ignition switches in Chevrolet Cobalts, Saturn Ions and other vehicles. The faulty ignitions caused vehicles to stall, and lose power steering and brakes. They also kept airbags from deploying during crashes.

For its transgressions, GM has agreed to pay $900 million.

Corporations, once caught in an act of negligence or deception, prefer to admit as much with a quiet oops or sorry mumbled out the side of the mouth to a noisy room on a fast-moving news day. This settlement, with its admission of criminality and princely fine, is different.

First of all, there’s that number. Nine-hundred million dollars. It’s less than the $1.2 billion Toyota paid for concealing safety defects, sure. But $900 million is still just a kiss and a whisper away from the big “B.” The sheer magnitude got us thinking of the possibilities. What would you, a bon vivant with a keen sense of the value of a dollar, do with such a sum?

Three Terms as Mayor of New York, and a Supercar Demolition Derby

Bloomberg it: Mike spent $268 of his own money to win three elections, and a subsequent $263 million on donations to New York cultural centers, parks, civic groups and public health initiatives. He molded national elections, to the tune of $23 million in campaign donations, and gave $5 million for the restoration of Gracie Mansion. Retire as a three-term New York City mayor, and spend the remaining $341 buying classic Ferraris, two dozen or more, and hold a demolition derby. Folks are getting altogether too precious about those things.

You know what’s fun? Making it rain from the owner’s box. Because you’re the owner. Teams don’t come up for sale very often, but by the looks of things, $900 million should be able to buy any team that doesn’t have a World Series ring in its reliquary. Embroider your face on the jerseys! Buy the Astros and fly them to games on a spaceship! Turn the Phillies into the Cheesesteaks! Whatever, you own a baseball team.

Everything in Jay Leno’s Garage (Except the Denim Wardrobe)

No taste and little time? See if Jay Leno will sell you his car collection. It’s unlikely the man is hard up, but it’s worth a try! With a 1906 Stanley Steamer, a 1989 Bentley Turbo R and a yellow McLaren P1 to start, you could instantly become one of the world’s premier car collectors. (Affability: not included.) Eat at Per Se seven nights a week until death, and still leave your grandchildren lavish trust funds with strange stipulations, like that they may only ever buy blue shoes and wear their hair in ornate Victorian styles.

The Rainforest and an Aero-Engine V12 Hot Rod

It’s around $8 million to save 100,000 acres of rainforest. You’re flush: Let’s preserve 5 million acres. That’s $400 million for the tree frogs and an Olympic swimming pool’s worth of warm fuzzies for you conscience. Then, burn through that environmental goodwill like a New York Fashion Week model through vodka sodas. How? Hotrods powered by Merlin V12s. Never again drive a vehicle whose engine displaces under 30 liters. With your last $400, grizzled and sunburnt after decades of open-top rampaging, buy a tank of gas and on the final fumes, powerslide off a cliff. Gravity will pull your body down, but legend will keep your spirit aloft.

Several Lifetimes' Worth of Good Karma

Donate $898 million to the Gates Foundation, which tends to know how to put money to good use. With the remaining cash, buy one of Scotland’s smaller islands and live in a ruined cabin in solitude, forgoing material pleasures. Harvest cockles at dawn and chuckle at the sea lions as they tussle in eternal mirth, great blubbery oafs living between land and sea, humanity and beastliness. Pick lichen off your favorite rock and crumble it to dust, recognizing yourself in its fragility. Be at peace.

Give Every Dime to the Claimants

The families of the affected deserve that much, and more.