Nazis are the best cinematic bad guys ever. Time travel is one of the most tried-and-true plot devices. That's why when I wrote Nazi Stargate, I thought I nailed everything you need in a script.

Turns out, I was missing the cars. (Maybe that's why it didn't sell?)

Fast Nein: The Fast & The Führer solves that problem. The script is the masterwork of Jordan Vandina, a screenwriter whose satirical eye is belied by the pun-y title. I urge you to read the script for yourself. Because it's a certain type of genius.

Argue all you want about the best car movie of all time. Senna? Cannonball Run? Vanishing Point? Mere contenders. Do any of those have a young Hitler playing with a Volkswagen? Brian undercover in the Chancellery? Dom racing against Hitler in a contest actually called "the master race"?

I won’t give away the rest. Read it for yourself—you won't be disappointed.

A week after VanDina posted the Fast Nein script to his website, he decided to up the ante by creating a Fast Nein Indiegogo page with a target of $100M. VanDina needs our help, not because he expects his oddball movie to get made, but because he wants to write scripts that will.

“I have no power or authority to make this movie,” VanDina writes in a disclaimer. “Please don’t donate to this.”

You don't need to be Nostradamus to know this will never get made even if VanDina raises the cash. “I’m surprised I haven’t heard anything from Universal’s legal department,” he told us, “at least not yet.”

Fast Nein has raised $528 to date, for which VanDina is grateful. “I don’t see a cent until the $100M target is reached," he says. "And since that’ll never happen, I just hope it drives traffic back to my other scripts.”

VanDina, a relative unknown, wrote a funnier, more timely comedy—incorporating VW, Donald Trump, Nazis, time travel, and awesome cars—than the legions of overpaid hacks writing the traditional drivel, and he did it in near record time.

“I [wrote] it in a weekend,” VanDina says. “I figured out the title first, then the plot. I had no knowledge about anything I was writing about. I knew nothing about World War II, or even cars. I’d never seen a Fast and Furious movie, so I watched them all in a weekend. I engulfed myself in Dominic Toretto’s mind. NOS? I wrote about that. Family? I wrote about that. Some Redditors complained that 6-year-old Hitler couldn’t possibly have been playing with a VW or helicopter in 1895. Um, suspension of disbelief? Besides, with time travel, anything is possible.” 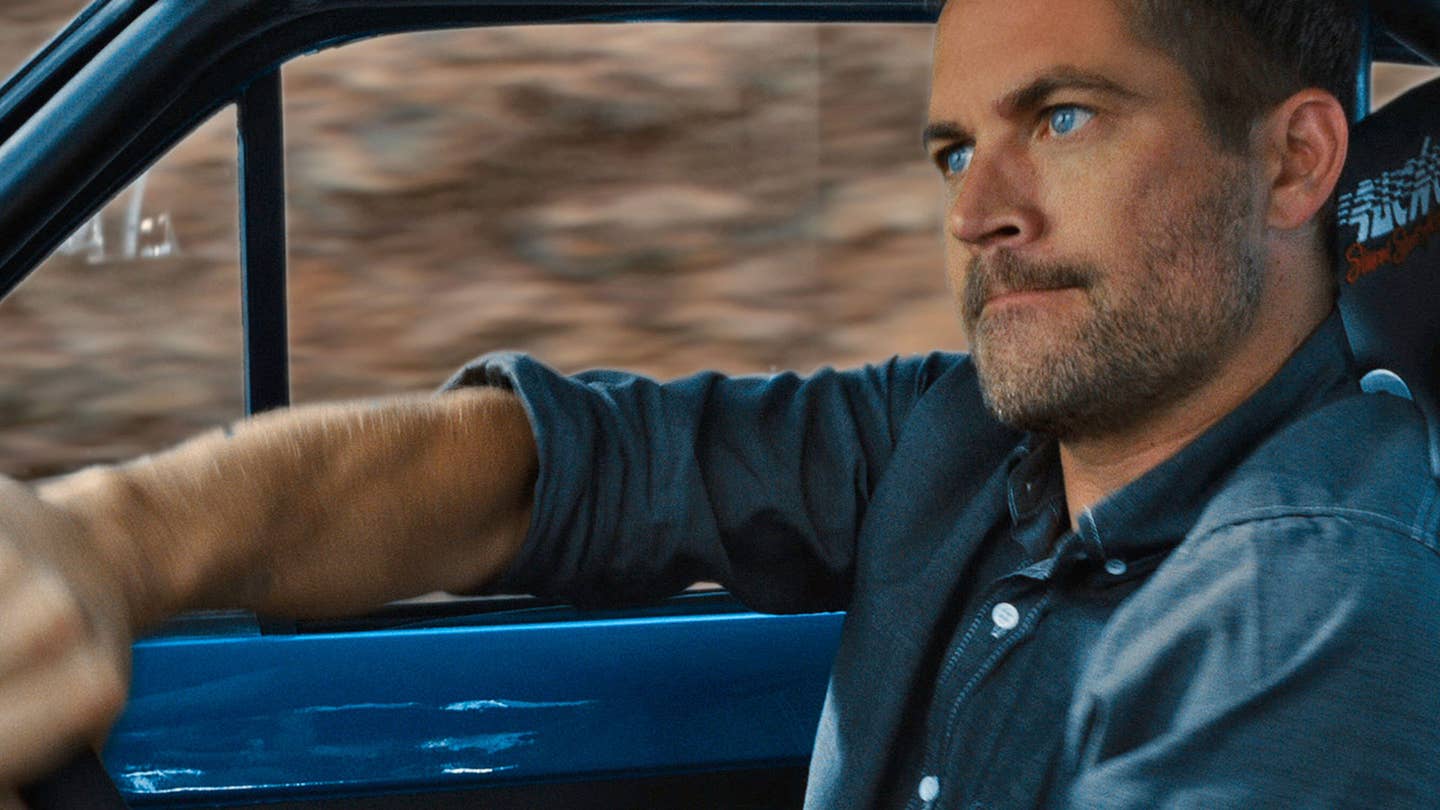 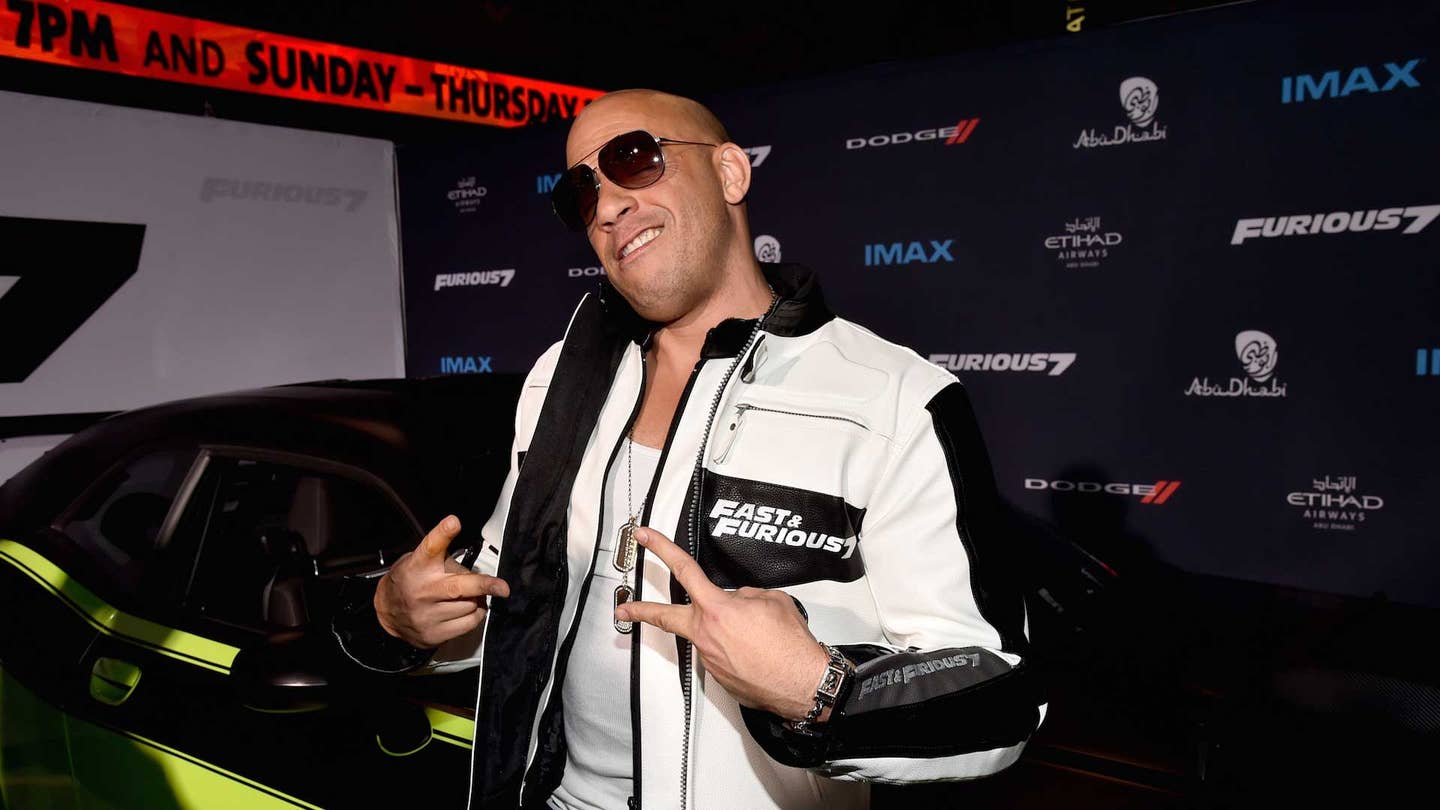 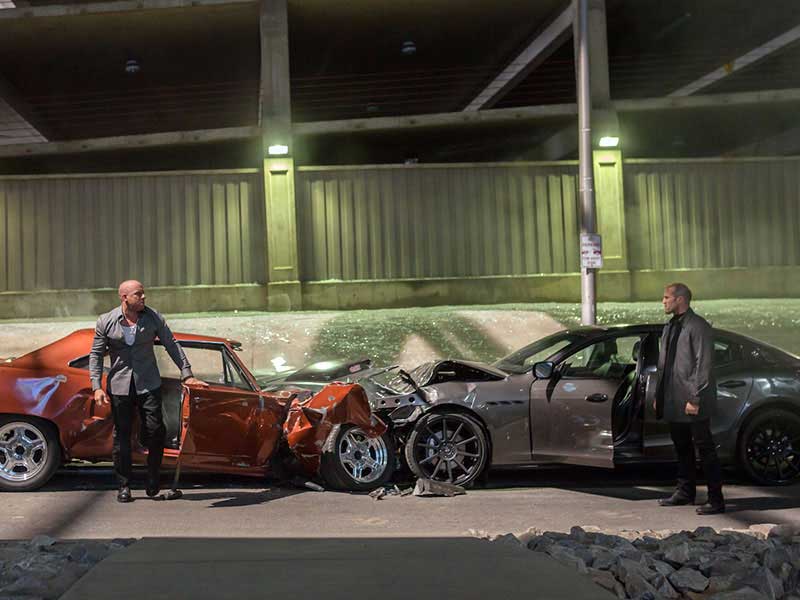 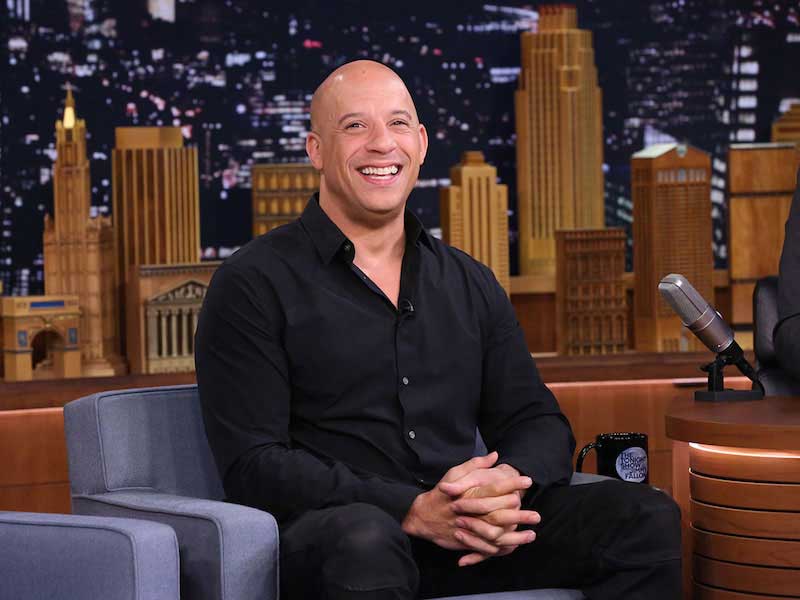 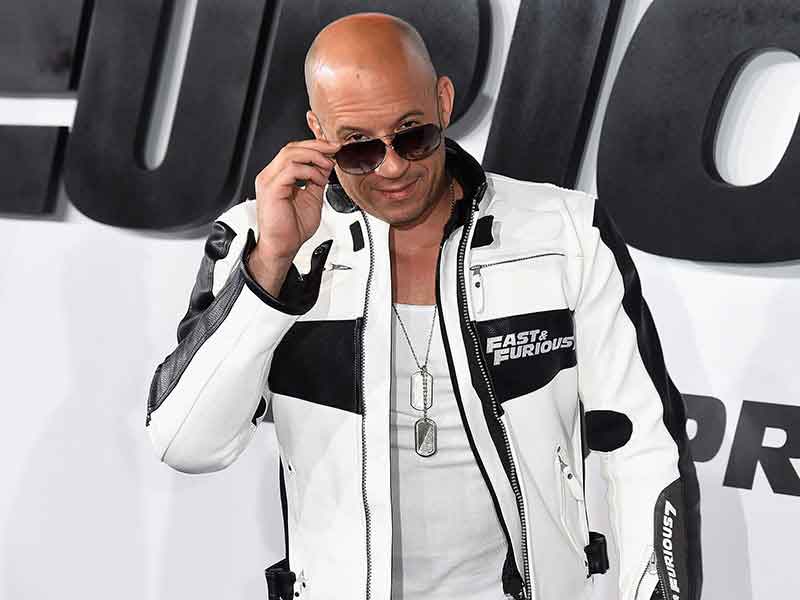