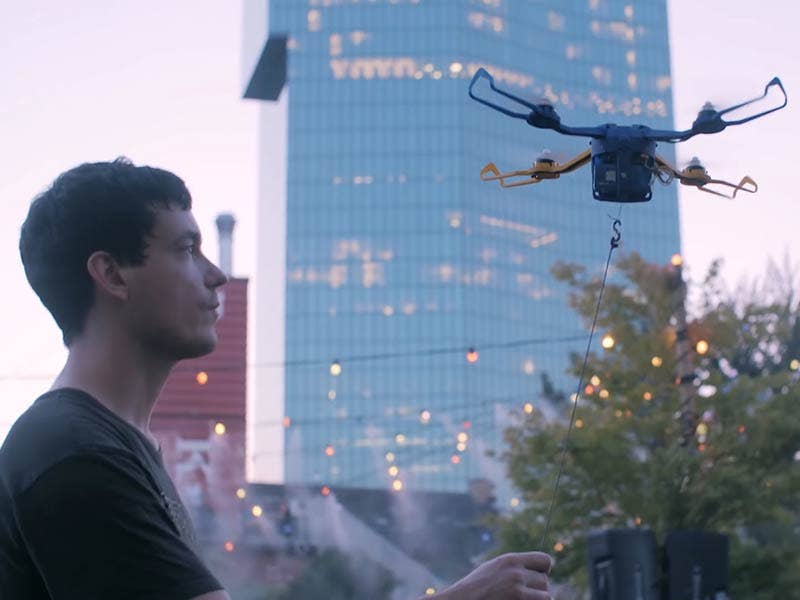 Hey guys, it’s Christina Thompson, and this is your Wednesday edition of Drive Wire….

The Frankfurt Motor Show started with a quiet bang this year, as European luxury brands have launched a silent but deadly hunt for tesla. The stunning Porsche Mission E is a 600-horsepower sedan that will give you 249 miles on just a 15 minute charge. And the more accessible Audi E-Tron Quattro, aimed at the upcoming Tesla X, features a 300-mile range and will go into production for 2018.

The heartthrob of the Frankfurt motor show has been Ferrari’s drop-dead gorgeous drop-top 488 Spider. Thanks to the use of aluminum alloys in the chassis, the spider only gained 110 pounds and still hits 60 miles an hour in three seconds flat. Normally there’s a slight dip in performance from coupe to convertible, but Ferrari chose to ignore that memo.

The next chapter in the battle for American muscle supremacy is upon us. The 2016 Chevy Camaro SS is shedding approximately 390 pounds and gaining 30 horsepower… that’s enough to get you from 0 to 60 in 4 seconds. Chevy is calling this the most powerful Camaro ever, but will it be enough to dethrone Ford’s Mustang? One thing we know for sure, we can’t wait to see these two cars on a track together.

Turning to the land of self-oriented techies, drone-powered selfies may soon be invading an airspace near you. The Fotokite is a $300 go-pro tethered drone that’s already raised well over a quarter of a million dollars on Indiegogo after customers scooped up more than 1,000 flying selfie sticks. As cities are cracking down on both selfie sticks and drones, those customers may need to enjoy it while it lasts.

Turning to one of the many good and decent uses for personal video, we’re taking great inspiration from mountain biker Gee Atherton who’s pre-running the Red Bull hardline course. The talent on display is one thing, but the sheer courage it takes to fly down that welsh mountain is what’s making us jump from our chairs…. And wonder if we’re really doing what we should with our lives. Now that is what live-action video is for.

That’s it for today’s edition of Drive Wire. For more, keep it locked to thedrive.com, and follow us @thedrive on all your go-to social media platforms.

Please, Look At This Photo of America

Red and white and blue and asphalt.