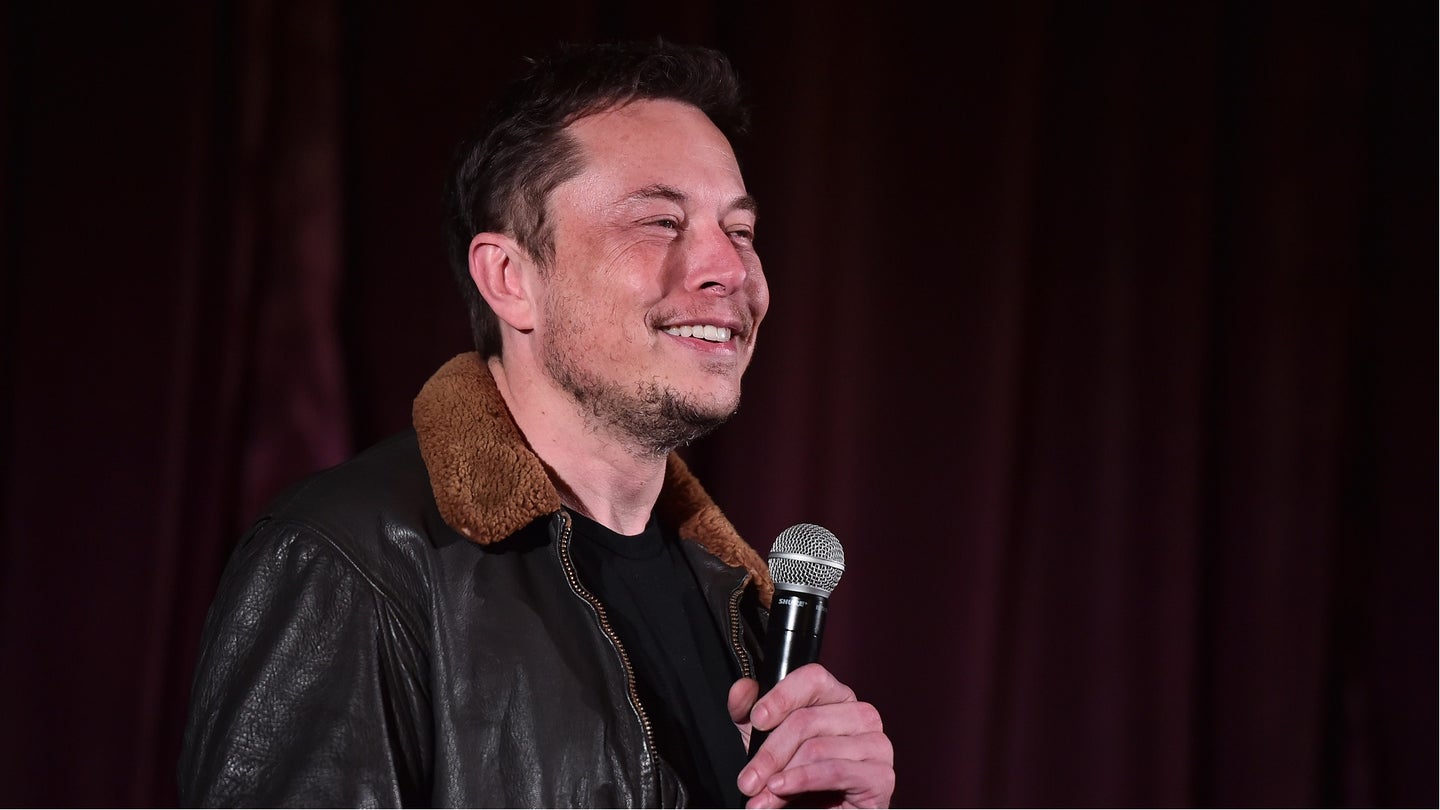 Wall Street was buzzing yesterday as retail investors and professional money managers alike digested Tesla’s quarterly earnings conference call. The talk wasn’t about cash flows, earnings or revenues but rather, what is going on with Elon Musk?

If you have never listened to a company's earnings call before, they are typically uneventful. Generally, someone will give a small introduction, then turn it over to the CEO who gives a nice little rah-rah speech before letting the chief financial officer or some other numbers person shed more light on the quarter. Then they take questions from a community of financial analysts.

It’s about as much fun as listening to the disclosures at the end of a radio commercial. Like a foreign language that finance nerds speak to one another. It’s a necessary evil as the bean counters need to know what the bean count is. During Wednesday night’s Tesla call, our buddy Elon wandered off the reservation. Some people are now wondering, has Mr. Musk lost his marbles?

Right off the bat, he started the call on a strange note saying, “We’re going to spend extra time on Q&A and try to answer as many questions as possible. I think we should be able to answer, so we're going to go as long as there are good questions to answer."

Remember when they told us in school that there are no bad questions? Apparently, there are. And on a Tesla call, the typical earnings call questions are the bad ones.

Veteran analyst Toni Sacconaghi from Sanford C. Bernstein, a big investment firm on Wall Street, asked about capital requirements from Tesla for the quarter. A perfectly legitimate question for a firm that has had to raise large amounts of debt to pay for their factory investments. Elon wanted nothing to do with it. He barely allowed Sacconaghi to finish his sentence before interrupting, “Excuse me. Next. Boring, bonehead questions are not cool. Next?”

Then another question about Model 3 reservations from Joseph Spak of RBC Capital Markets. Investors in the company want to know how many people who've reserved a Model 3 have actually started to configure their vehicles. That’s a sign of those initial reservations becoming closer to actual orders.

Musk apparently didn’t want to tackle that either saying, “We're going to go to YouTube. Sorry. These questions are so dry. They're killing me."

With all the spite and disregard of a spoiled teenager, Musk was slapping down questions left and right. I know he has a strange sense of humor, so I’m going to say this call was misinterpreted by the analyst community. I applaud the fact that he was trying to get to the YouTube questions. That sort of bold, eschew of convention is part of the Musk appeal. His cavalier attitude gives him a real-life Tony Stark aura. The man does what he wants, when he wants, and doesn’t care what you think.

Further echoing his disdain for the conventional auto industry, Musk took a shot at our friend Dieter Zetsche, CEO of Daimler. YouTube questioner Galileo Russell from business news startup HyperChange LLC brought up something Zetsche said about the batteries for the Tesla semi-truck.

“It seems that a lot of people are speculating that the specs for the Semi truck, even I believe the CEO of Daimler said it breaks the laws of physics. So, I'm wondering is this just a linear...” Before Russell could finish his sentence, Musk cut him off.

“He doesn't know much about physics. I know him," Musk said of Zetsche. "I'd be happy to engage in a physics discussion with him. I actually studied physics in college.”

I didn’t study physics in college either, but I bet if I was Dieter Zetsche, I’d have a lot of people working for me who did and who likely influenced my thoughts on it.

On the call, Musk spent a lot of time answering Russell’s questions, but rather than clarifying things for investors, he clouded them up.

Musk touched on the Model Y, saying that a Reuters article reporting that production would start in November 2019 was false.

“The Reuters report is based on nothing. Like I don't know where that came from. We will not be starting production on Model Y at the end of next year. I would say it's probably closer to 24 months from now. So 2020 is a more likely prospect for Model Y, early 2020," he said. "And the production location for Model Y has not been decided. We're really crowded here at Fremont. I don't know where we'd put the Model Y production, so it's difficult to imagine that. We just could not fit the Model Y production at Fremont. We are jammed to the gills here," he said.

What we learned from the call is that Elon Musk is sick of answering questions CEOs should answer. We also learned that he’s human and sometimes you just don’t want to sit there while strangers pick apart something you’ve built through determination and hard work over the years.

I understand his frustration, but just like NBA players have to sit up at the podium and take questions after they’ve lost a playoff game or series, CEOs have to take the heat on earnings calls. It’s part of the role and it’s why they get paid the big bucks.

I reached out to Tesla to find out if questions from YouTube will be a staple of earnings calls moving forward and they said they don't have any forward looking guidance on future calls.