Another new face is coming to the truck market.

Ever since the unveiling of the all-new 2019 Chevy Silverado, we've been wondering when we can expect to see a new GMC Sierra. The Sierra has been the mechanical twin of the Silverado since the '90s and when a new Silverado is introduced, a new Sierra always follows.

We now have an unveiling date of March 1 and it sounds like only the Sierra 1500 will be unveiled for now with the HD models coming later. “I can confirm LD [light-duty] only,” said a GMC representative in an email to The Drive. The brand “can’t give away any other details just yet,” about the new Sierra. The unveiling will take place at the Russell Industrial Center in Detroit.

While we don’t know anything official about the engines that will be available in the new Sierra, we can reasonably expect the GMC to have the same engine offerings as the Chevy. What’s really a mystery is what the truck will look like. The Silverado and the Sierra used to look exactly the same, but the two trucks have gotten more different in design with each generation.

We can also expect to see a Denali variant of the new Sierra at the unveiling with a sophisticated appearance package, a lot of chrome, and a decked out interior. The Denali line has been growing over the years and has reached the point of accounting for almost one-third of all GMCs sold, so the new Sierra Denali will be an important part of the GMC lineup.

If you’re not sure about that new face on the Silverado, the Sierra should be a classier alternative like it always is. 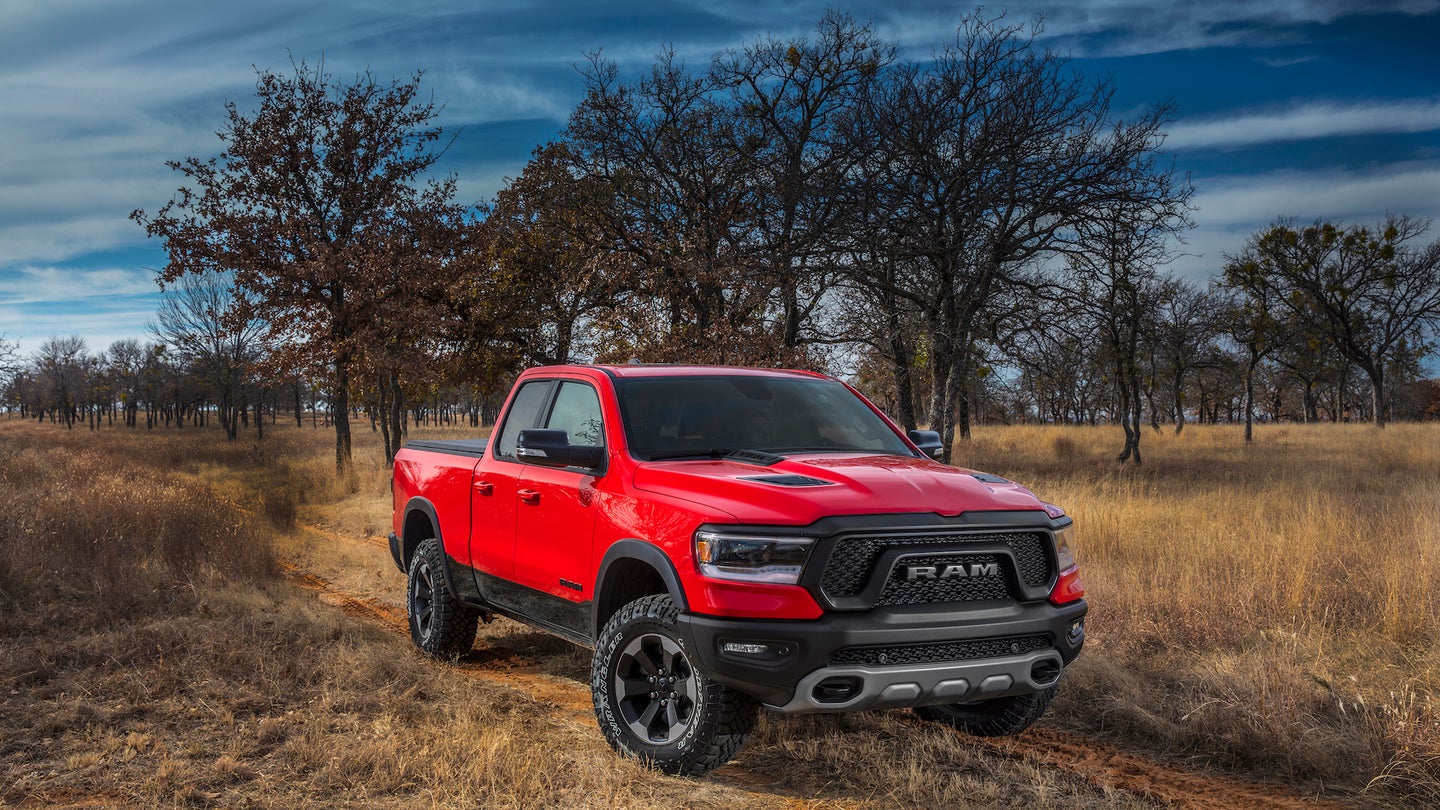 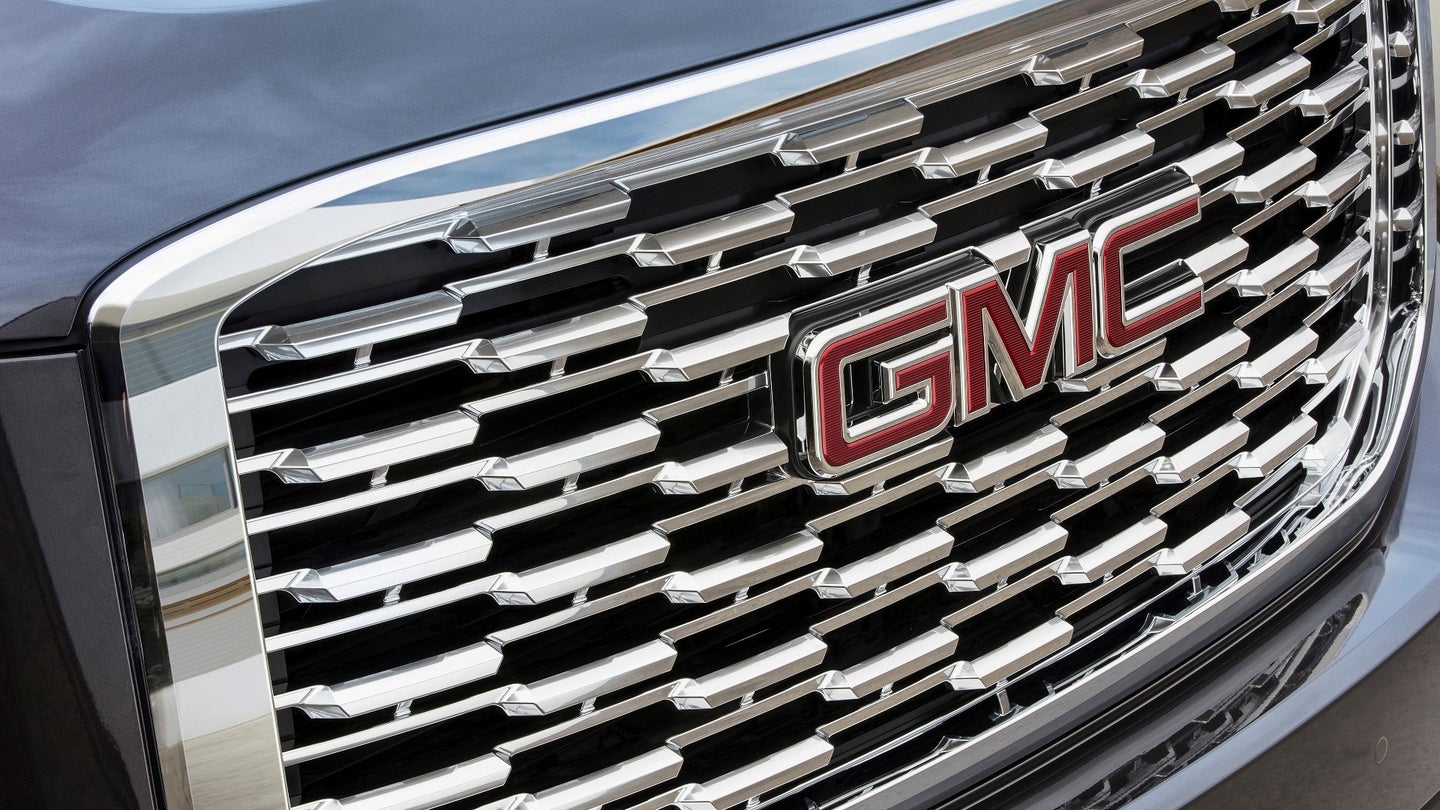 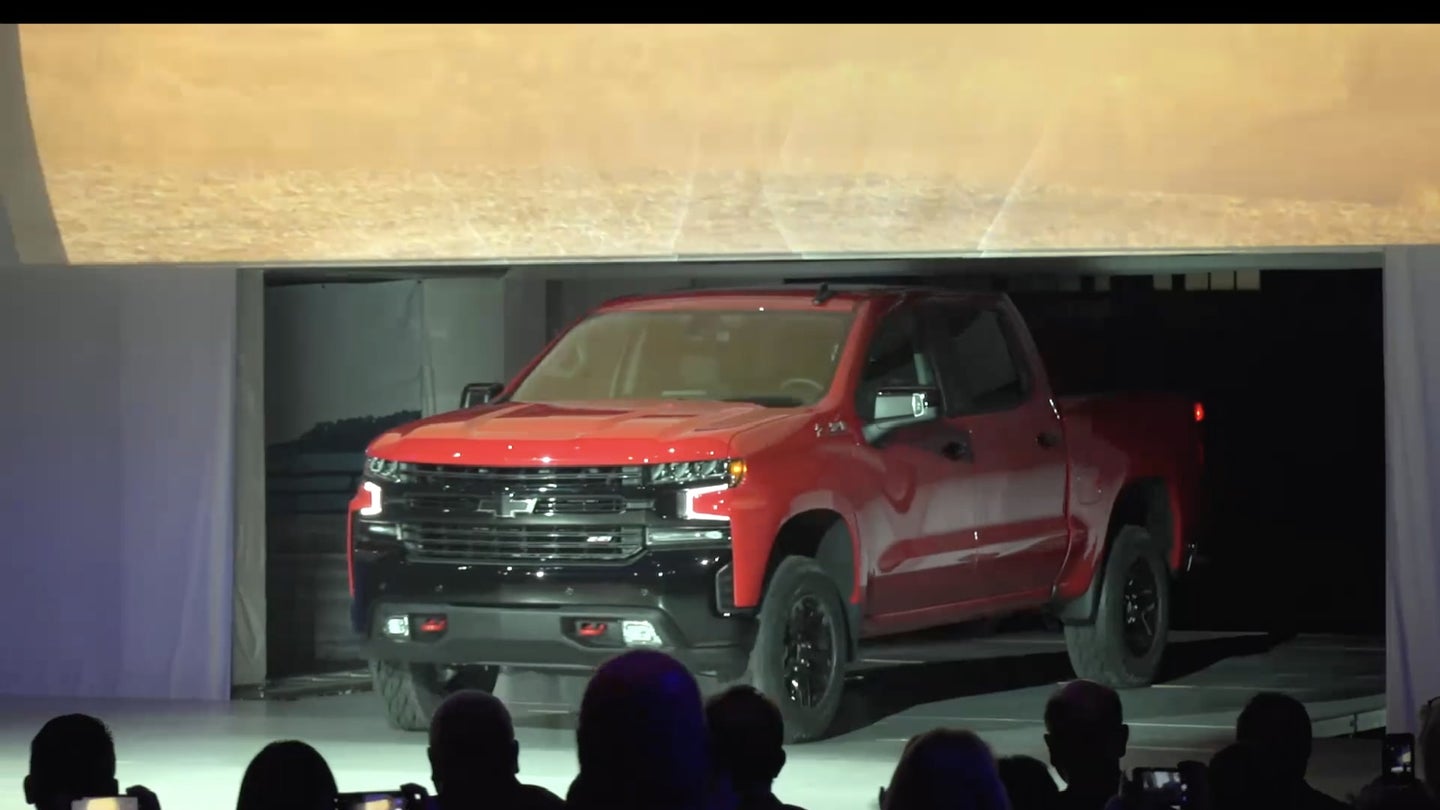 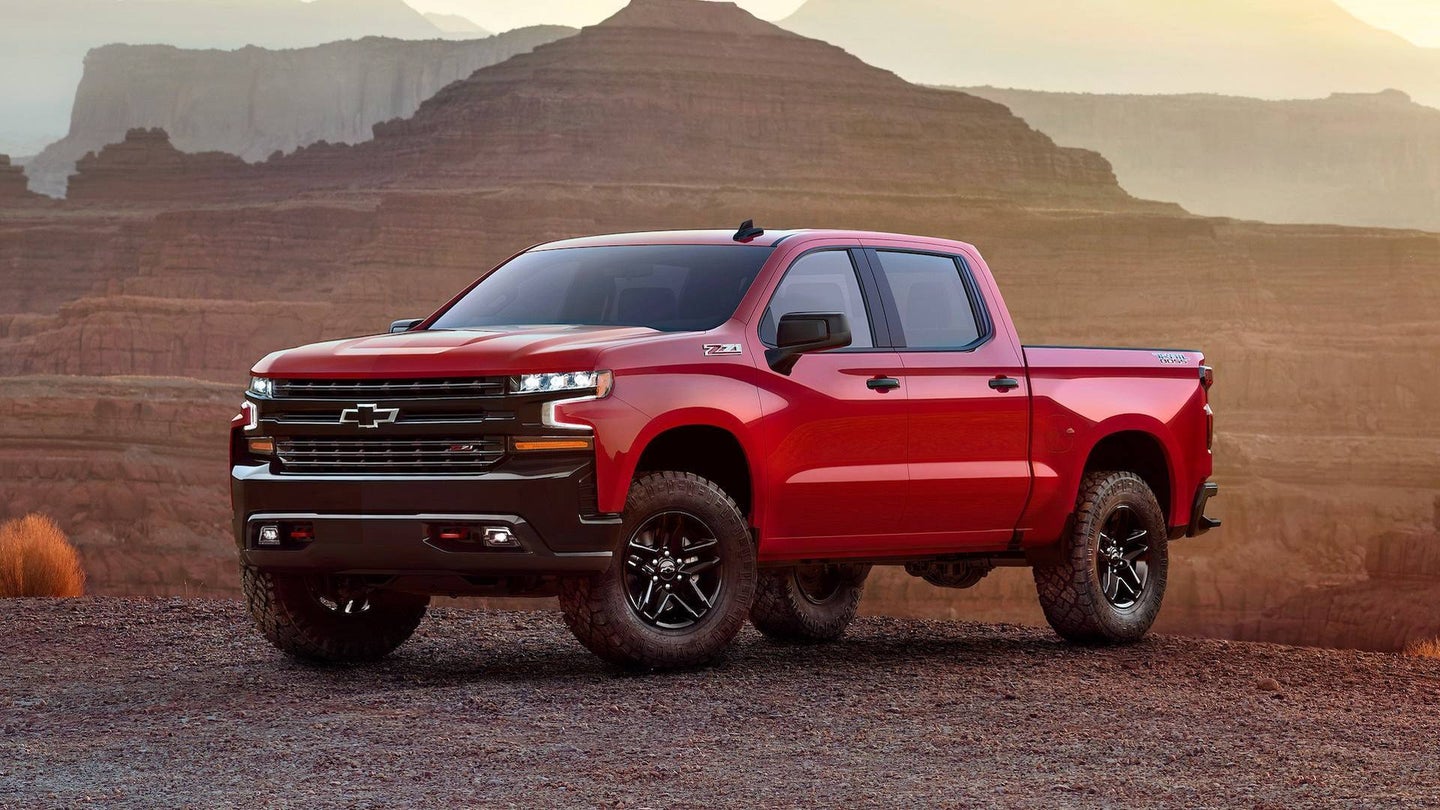 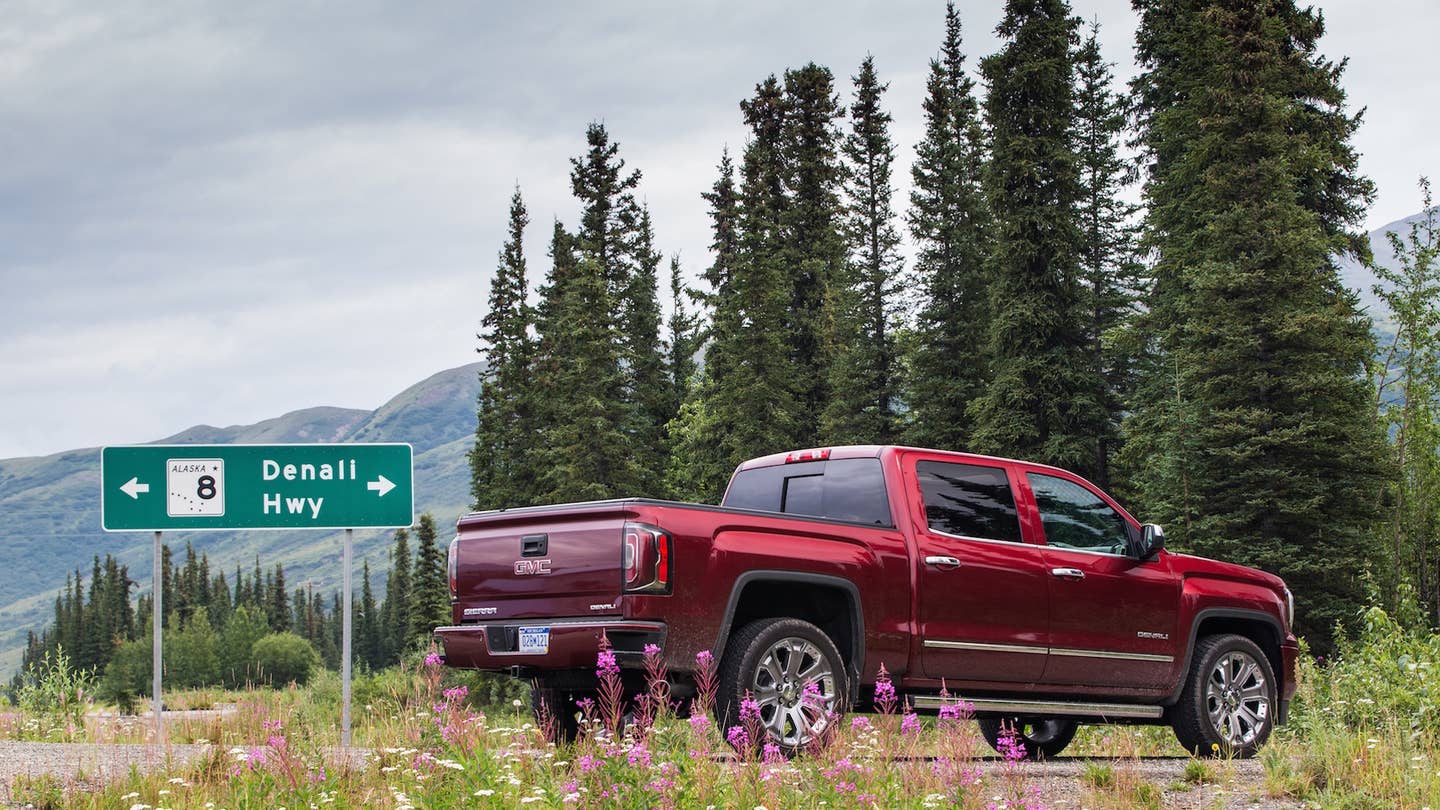