A Chinese start-up just partnered with Intel and DJI to produce a $99 hobby drone for beginners. Meet the Tello.

Chinese start-up Ryze Tech just announced a $99 drone that uses Intel and DJI technology at CES 2018 this week. The Tello is a small, lightweight unmanned aerial vehicle (UAV) that seems predominantly aimed at newcomers to the recreational drone world. Don’t let the low price-point and 80-gram weight throw you off, though. This might be a hobby drone for beginners, but its sporting some pretty solid tech inside as well.

According to The Verge, the Tello’s embedded camera can record and live stream 360-degree video to any compatible tablet or third-party virtual reality (VR) headset. Naturally, this furthers the argument that this is more of a gadget aimed at new, young generation instead of a professional drone for the more refined, dedicated crowd. For example, take-offs and landings are automated, and reportedly, it’s due to Intel’s vision processing chip in addition to DJI’s thorough flight stabilization abilities that the Tello can pull these things off smoothly.

Regarding the Tello’s innards, there’s more going on than you might expect for a $99 drone. Reportedly, the Intel Movidius Myriad 2 VPU (or visual processing unit) is responsible for object recognition, which is why certain drones are capable of responding to hand gesture commands. This will help the Tello do things like land on your open hand or hover in place without breaking a sweat. As for flight time, there’s not much to see here, but 13 minutes of easy-to-use camera-drone time is probably more than enough for a young kid’s first UAV.

If you’re excited at the prospect of a user-friendly, highly affordable camera-drone, that distinguishes itself from its competition of similar price-points, then the Tello might be for you. This is what I, personally, am adding to what I like to call the ‘Potential Christmas Gift for (Insert Here)’ list that I curate every year. According to The Verge, the Tello launches this March, but you sign up for an in-stock reminder at DJI’s online store right now, as well.

We’ve all dreamt of taking a bath while flying home in our drones, haven’t we? Here’s the first step toward that glorious, universally shared dream. 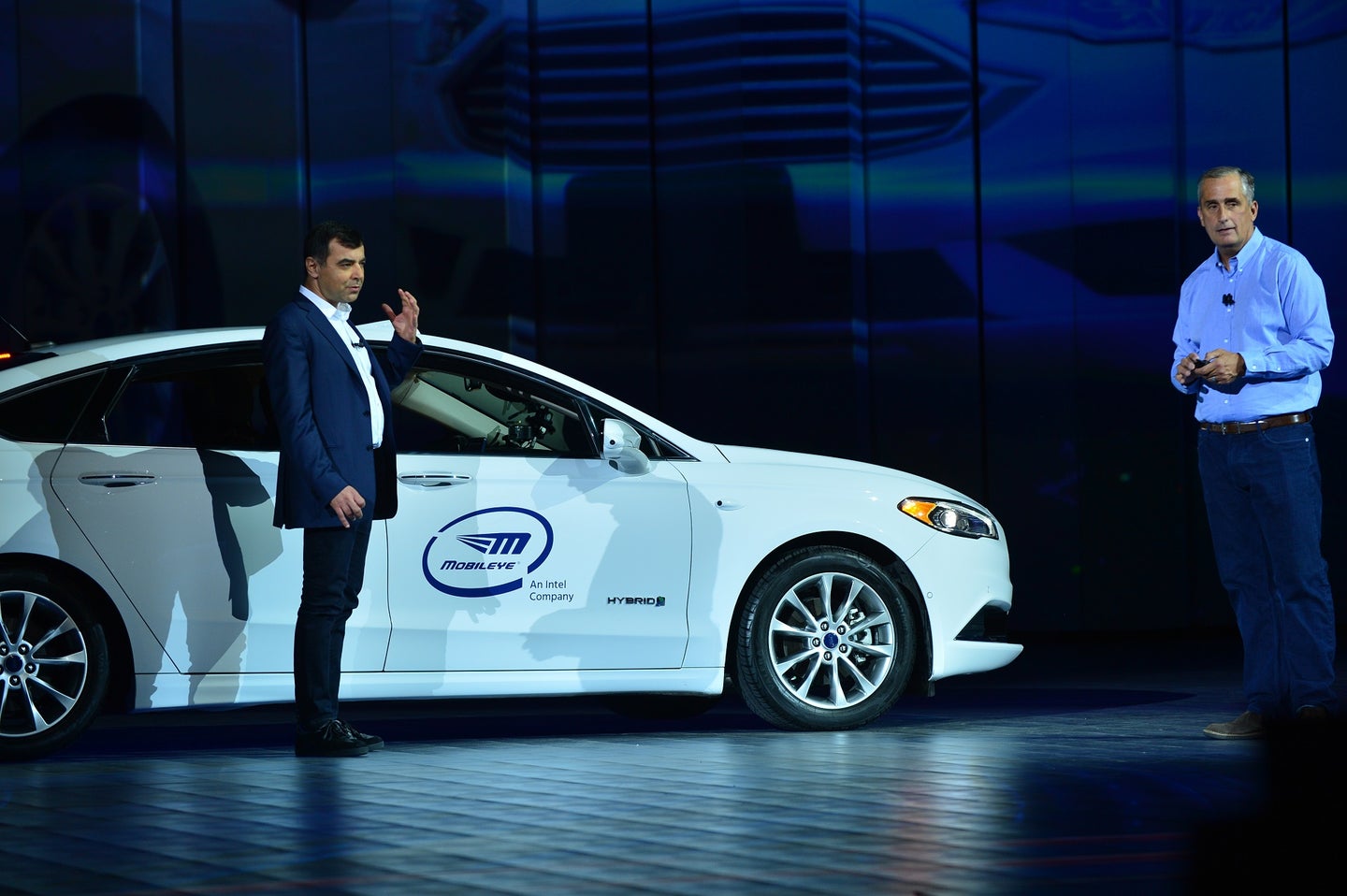