Mike Jackson appointed to one-year term that began at the start of the year. 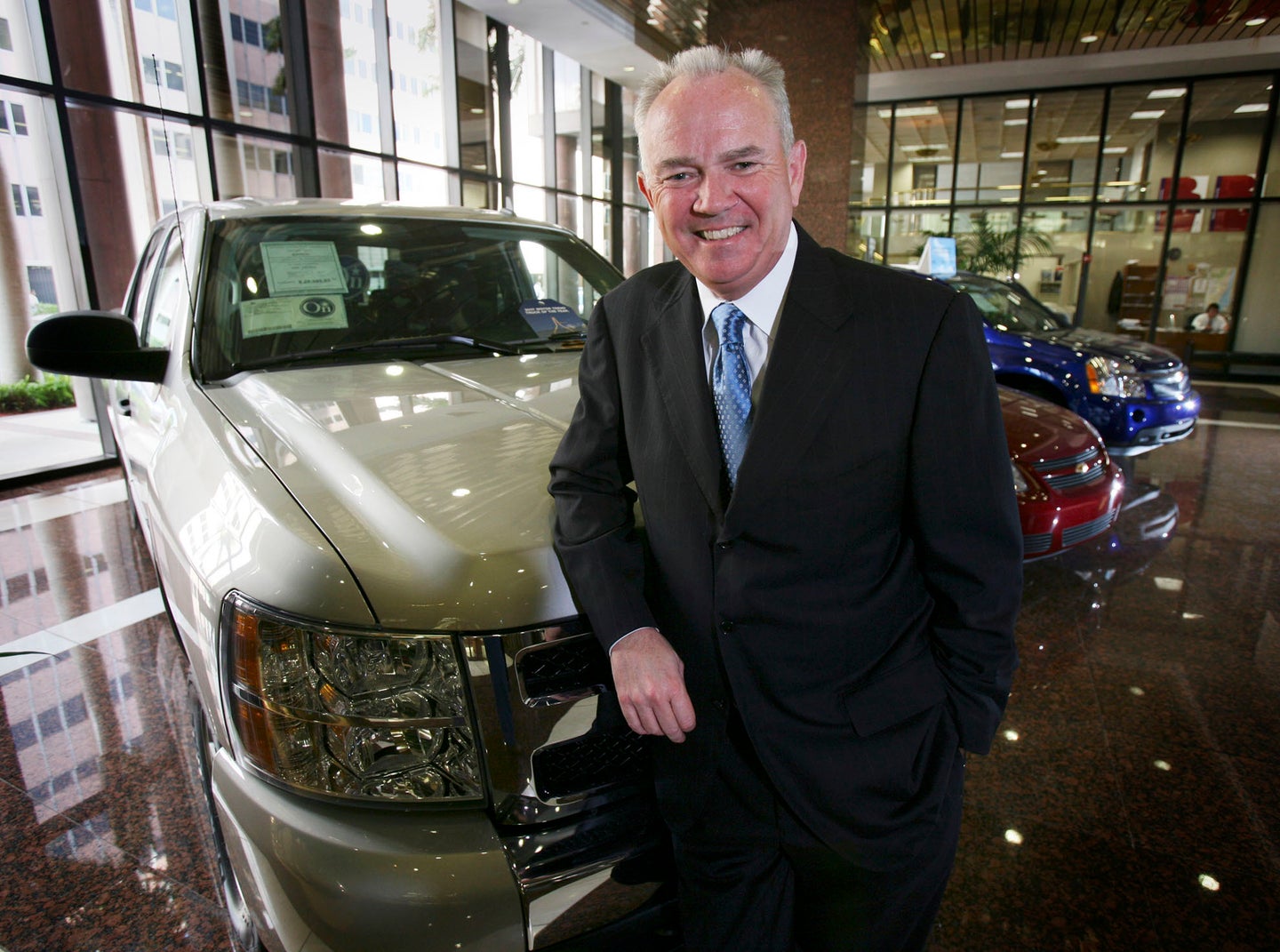 Mike Jackson, chairman and CEO of AutoNation, has been appointed chairman of the Federal Reserve Bank of Atlanta, the bank announced Wednesday.

During a one-year term that began at the start of the month, Jackson will oversee the bank's board, which helps determine the discount rate or the interest paid for lending between banks.

One of South Florida's biggest public companies, AutoNation posted $21.6 billion in revenue in 2016 and employs about 27,000 people nationwide.

Jackson, CEO of AutoNation since 1999, previously was president and CEO of Mercedes-Benz USA. He also worked as managing partner of Bethesda, Maryland-based Euro Motorcars, where he ran 11 new vehicle franchises.

The auto industry exec had served on the board of directors of the Federal Reserve Bank of Atlanta's Miami branch and chaired the branch's board in 2013.

He earned a bachelor's degree in 1971 from what was then called St. Joseph's College—now University—in Philadelphia.