He planted child-sized Adidas Yeezy 350s as a “trap,” and later said it was a “joke.” 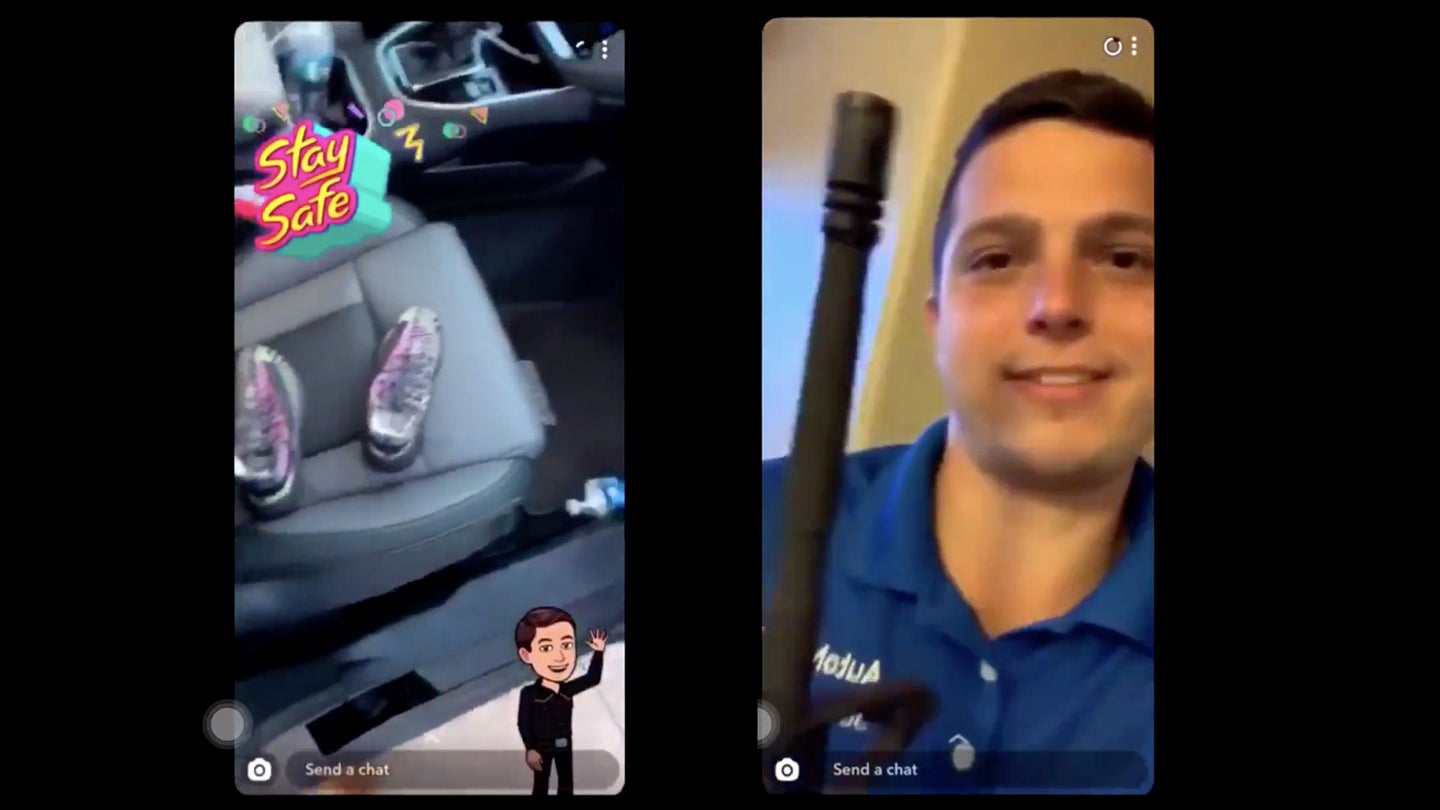 As protests over the killing of George Floyd by Minneapolis police drew international support, one man, a dangerous idiot, some might say, joked about handling the “looters” himself. After planting child-sized Adidas Yeezy 350s as a "trap" in his passenger seat, Raymond Trzaskos moved to his “sniper tower”, brandished a rifle, and laughed about shooting any potential thieves.

Right next to the rifle, however, was the logo of Trzaskos' employer on a polo shirt: AutoNation Subaru in Scottsdale, Arizona. As Automotive News reported, the dealership’s Yelp and Google ratings subsequently fell as the one-star reviews rolled in.

At least one reviewer and apparent AutoNation Subaru customer stated that “because of the racist salesman Raymond Trzaskos, I will no longer return here and taking my money elsewhere.”

AutoNation, a massive automotive retailer and Fortune 500 company with over 350 dealerships, issued a statement on their twitter account, in addition to directly addressing the stream of one-star review. “We take these matters seriously, and we do not condone or tolerate violence or racism of any kind at AutoNation,” the dealership said on Twitter, noting that they were working with Scottsdale authorities on the matter.

In an interview with AutoNation Executive Vice President Marc Cannon, Automotive News confirmed that Trzaskos had been fired.

Dealerships facing backlash for heinous employee actions isn't a new phenomenon, but the spur of recent protests against police violence have further exposed problematic employees. Employees of dealerships in Medford, Oregon and Bowling Green, Kentucky were caught using racist language online, with Bricetyn Weathers of the Medford dealership being spotted in a truck running over protestors in Oregon, according to Automotive News. He and the employee of the Martin Automotive Group could not be reached for comment by the publication, but their employers condemned their actions.

Trzaskos has gone on to apologize, stating that he never meant for the video to go public and that it was an “immature and stupid” joke. Even so, joking about planned gun violence against looters, who don’t seem to exist on the depicted suburban street, gravely misses the mark of being funny.

As founder and CEO of the nonprofit Center for Automotive Diversity Cheryl Thompson said to Automotive News, “There has to be zero tolerance for racial discrimination and injustice."