Dispute reportedly involved slap and tears on flight with 324 passengers onboard from London to Mumbai. 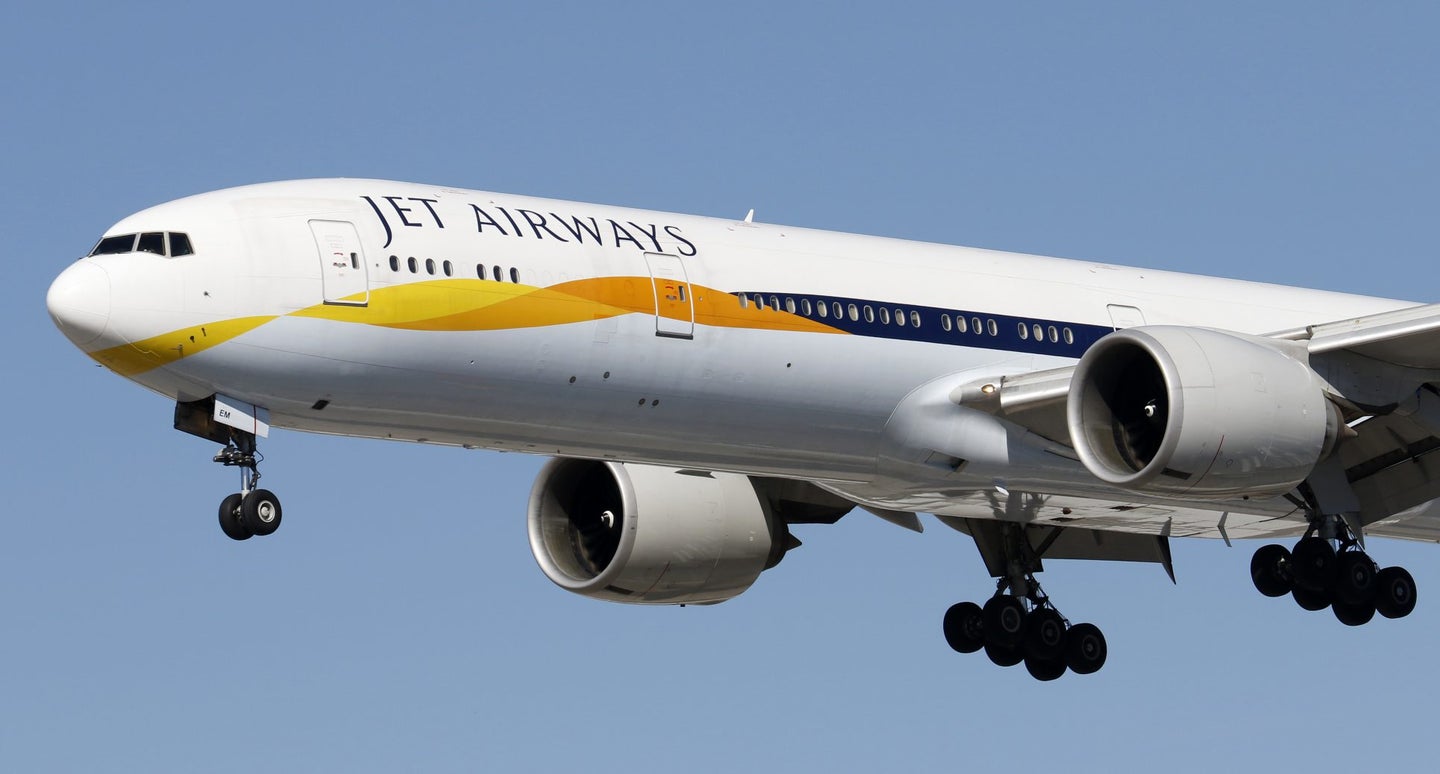 The cockpit of a Jet Airways flight with more than 300 passengers onboard was reportedly vacated for a brief period after the pilot slapped his co-pilot, and both stormed away from the controls.

The Indian airline chalked up the incident, which occurred on a flight from London to Mumbai on New Year's Day, to a "misunderstanding" among the cockpit crew, the BBC

The carrier also said the difficulties were "quickly resolved amicably," according to the reports.

Indian newspaper accounts cited by the AFP said the in-air dispute led the female pilot to exit the cockpit in tears, with the male pilot also briefly leaving the cockpit. Colleagues eventually persuaded the slapped pilot to return to her duties in the cockpit, the accounts said.

According to the BBC report, the pilot left the cockpit twice during the altercation and his actions have violated safety regulations.

The flight landed safely and on schedule in Mumbai, India's largest city and financial center, and both pilots are now grounded pending an investigation by the airline.

The nation's civil aviation minister told parliament Thursday the government would also look into the incident. “Action will be taken according to regulations and no one will be spared,” he reportedly said.