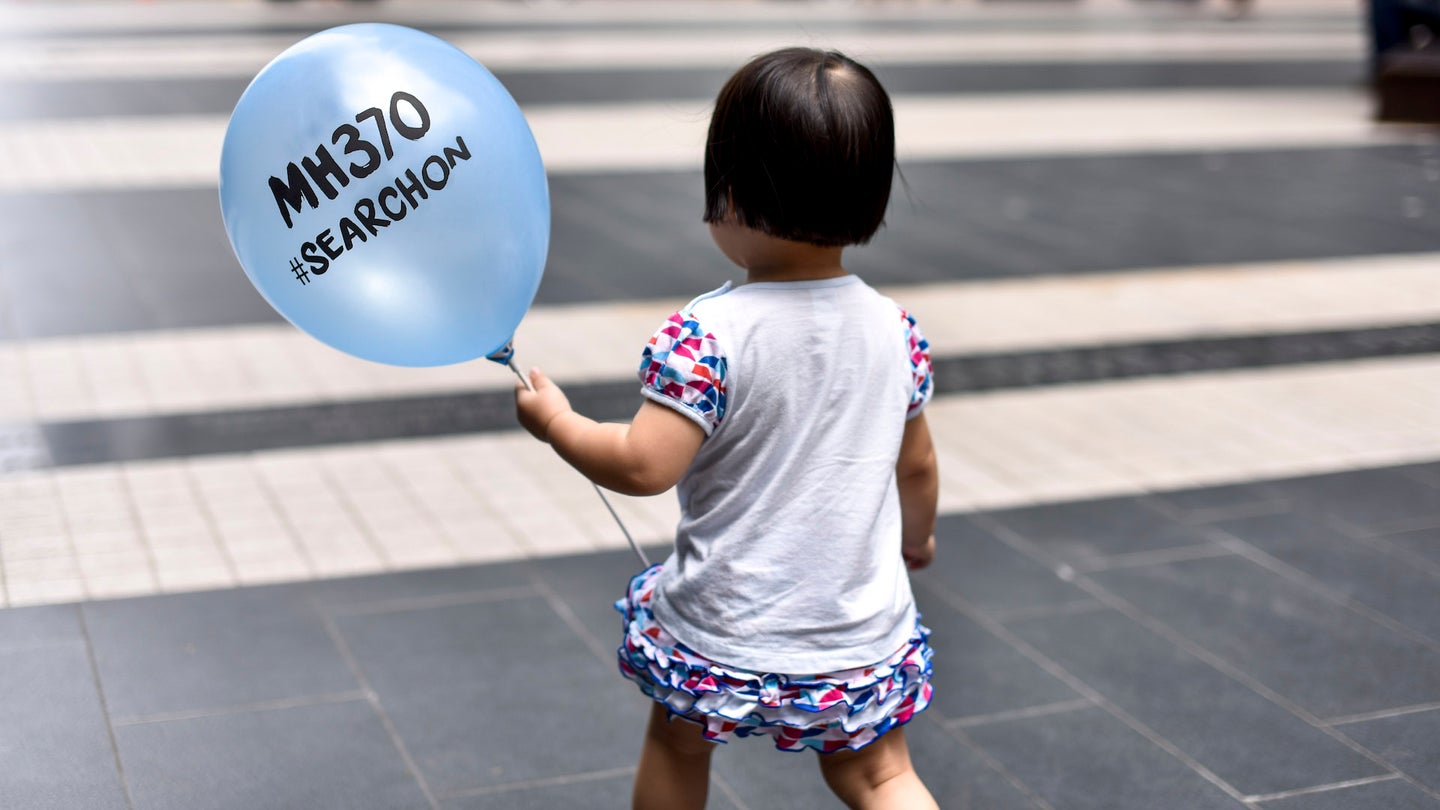 Malaysian flight MH370 mysteriously vanished March 8, 2014, after departing Kuala Lumpur and heading toward Beijing. Somewhere over the South China Sea, there was a course change and radio silence. According to The Economist, some experts believe the plane crashed around 1,500 kilometers (932 miles) west of Australia. The turn of the matter is that nobody really knows where MH370 is. However, there are some educated guesses and Norwegian research ship, the "Seabed Constructor," (leased to Ocean Infinity, a company based in Houston, Texas) is on its way to follow through on them. Armed with a fleet of eight autonomous submarine drones called HUGINs, the vessel intends to send these HUGINs, encased in titanium to guard its electronic innards against the atmospheric pressure, to the deep ocean in search of the missing airplane.

Reportedly, each HUGIN is 5 meters (18 feet) and weighs 1,800 kilograms (3968 pounds). The primary mission here is to locate MH370—or whatever's left of it. These underwater drones could be the tool that makes it possible for the families of the 239 souls onboard who perished to find some semblance of peace, all these years later.

But why has it gotten to this point, where underwater drones are required to find a commercial Boeing 777-200ER jetliner? Haven't flight recorders and post-crash safety measures been a standard in commercial aviation for decades? Well, according to The Economist, the disappearance of MH370 resulted in the largest search in aviation history, funded by Malaysian, Chinese and Australian governments, and conducted by Dutch firm Fugro. 120,000 square kilometers (46,332 square miles) of ocean were combed for three years. The result: nothing. The Seabed Constructor and its autonomous HUGINs, however, are supposedly far more efficient than a traditional search. Reportedly, Josh Broussard, Ocean Infinity’s technical director, the company was previously able to scan 890 sq kilometers (343 sq miles) a day with only six of the autonomous drones. Add two more, and Broussard is confident they’ll be able to scan 1,200 sq kilometers (463 sq miles )a day, which would have the entire area in question scanned in a mere 100 days. That’s an impressive counterpoint to three years.

According to The Economist, a HUGIN can dive as low as 6,000 meters (3.7 miles), which easily lets them reach the ocean floor. Of course, having eight independent HUGINs working on different areas simultaneously makes this endeavor highly productive and efficient. We've covered underwater drones before, and these HUGINs seem far more sophisticated than the BIKI, and hue closer to ocean-based mission vehicles like the Integra. The Seabed Constructor’s stern holds what shipmates call the ‘stinger,’ which launches the drones. The HUGINs can communicate with an acoustic modem, which sends signals to the ship’s hull beneath the surface and then up to the vessel’s own modem. Regarding battery life, each HUGIN is equipped with a 300 kg (661 lbs) lithium-polymer battery pack that powers the drone for up to 60 hours. Throughout their tours, the HUGINs scan the seabed via side-mounted sonar sensors that send out signals and measure the strength reflected back, allowing for various identifications to be made. Reportedly, sand would reflect less sound than metal, allowing for debris of the MH370 to be distinguished from other material.

Once the HUGINs finish their search and return to the ship, their data is downloaded. This data is then translated into functional maps so geologists and researchers can analyze areas of interest. According to The Economist, this analysis will be done by three people, manually, and result in areas of interest being labeled from “E” to “A” (essentially, “useless” to “we might’ve found it”).

Reportedly, finding the wreckage would denote success, but Ocean Infinity’s ultimate goal is locating the plane’s flight recorder. This could actually explain, to some degree, just what happened to the airplane throughout its mysterious voyage. Perhaps in a few years time, we could have the entire ocean mapped out, simply because high-tech underwater drones have become affordable and sophisticated enough to do so. Hopefully, the MH370 is located and the grieving families can find some sense of closure, thanks to these advanced underwater robots.