New Year Brings Most Highest Prices at the Pump Since 2014

Four years ago, gas cost more than three bucks a gallon, and at $2.49, the national average is highest start to a year since then, according to AAA. 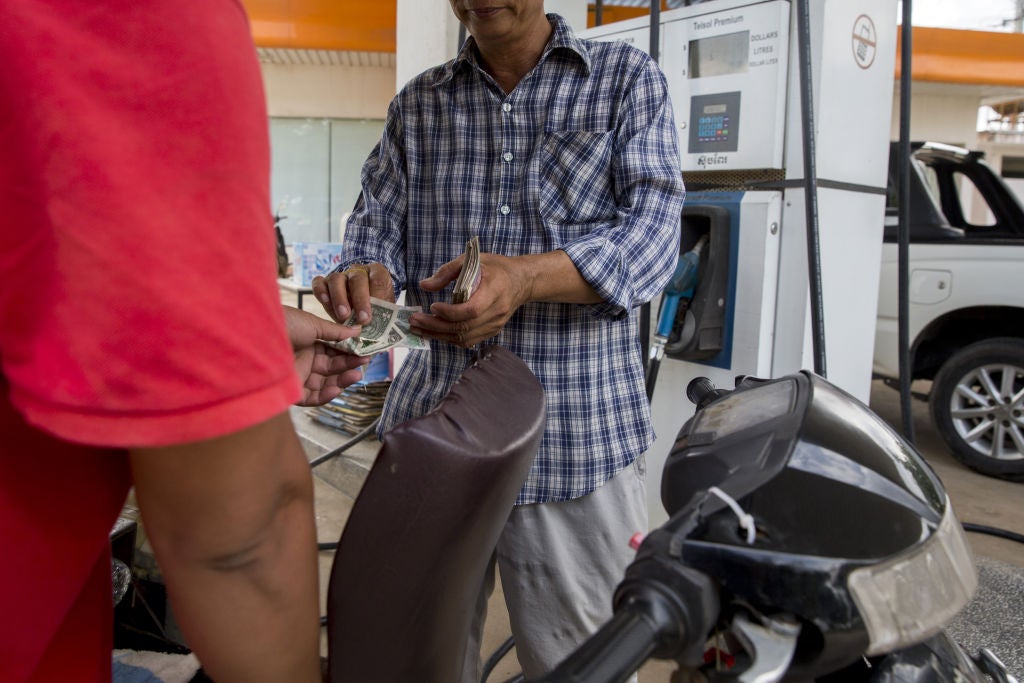 It's been four years since U.S. motorists started off a January paying as much at the pump as we're paying now.

The national gas price average is $2.49, the most to start off a new year since 2014, when gas prices were more than three bucks a gallon, AAA said in a tally published Tuesday.

Lots of motorists on the roads for the holidays drove up the cost of gas, with prices up five cents on the week, according to the motorist club. For folks in the Northeast, South and upper Midwest, pump prices were as much as 13 cents more than a week ago.

“Although prices at the pump shot up over the holidays, now that the holiday season in the rearview mirror, motorists can expect gas prices to trend cheaper this month as we are likely to see a significant drop in gasoline demand,” Jeanette Casselano, AAA spokesperson, said.

Federal data shows gasoline demand at a strong 9.5 million barrels a day, which according to AAA is typical during the holidays. But historical figures show that in early January demands typically drop below 9 million barrels a day and remains there for the first few months of the year, AAA said.

Looking at the year, Alaskans experienced the largest change in gas prices, which are up 39 cents. In Montana, prices are up 35 cents on the year, followed by a 34-cent increase in California.

The least expensive gasoline can be found in Missouri, Oklahoma, and Alabama, at $2.22 a gallon, AAA said.