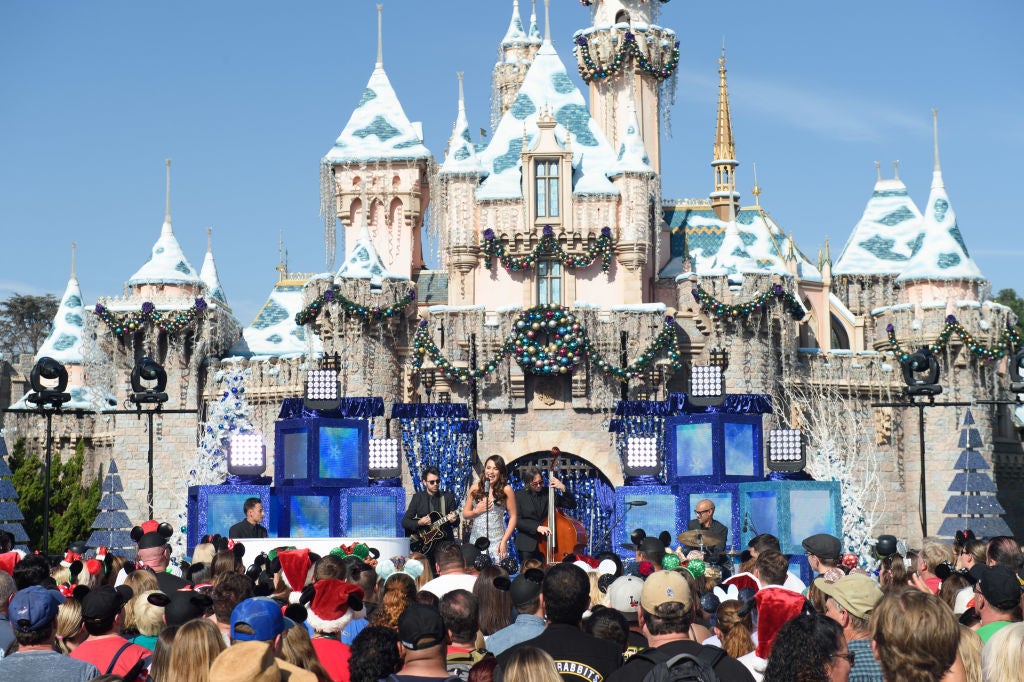 A power failure brought rides including the Monorail to a halt, temporarily stranding passengers, at California's Disneyland on Wednesday.

Visitors were escorted off rides by employees of the theme park in Anaheim, California, with Disneyland closing its doors to new arrivals while staying open for those already at the park, according to Bloomberg News.

Parts of the theme park such as areas near Mickey's Toontown and Fantasyland were impacted by the outage, with Disney encouraging customers via Twitter to go to Tomorrowland and Adventureland.

About a dozen attractions were impacted by the outage, the result of trouble with a transformer, CNN reported.

Some tourists took to social media to voice discontent over crowds and being refused refunds.