Santa Cop is coming to town. 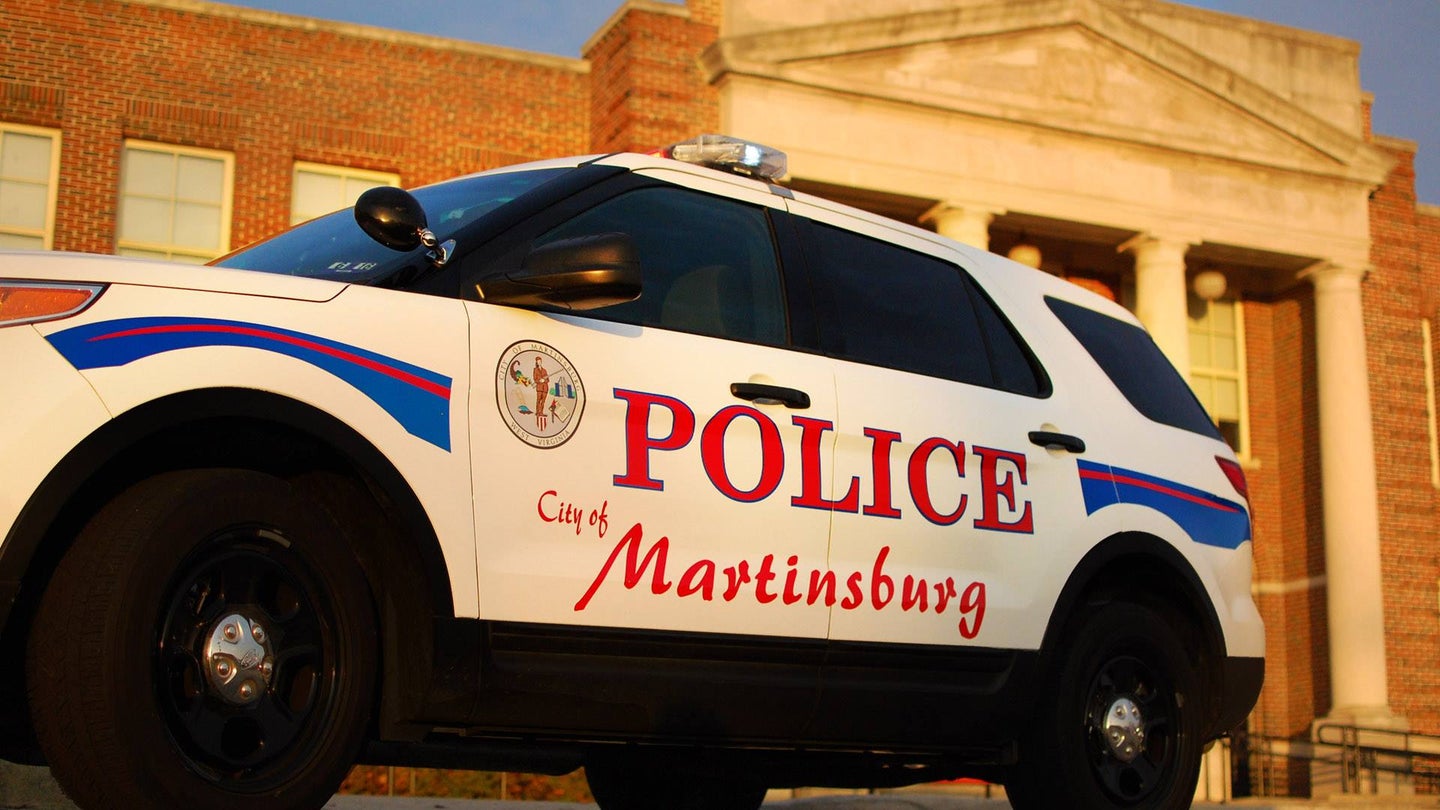 Imagine for a moment that you're driving down the road and notice the flashing lights of a police car in your rearview mirror. As you look for a safe spot to pull over, you're wondering what you may have done wrong.

For drivers in Martinsburg, West Virginia — a small city of about 17,000 people — getting stopped on the road by the police this time of year could actually lead to a pleasant surprise.

Enter Patrolman Mike Jones with the Martinsburg Police Department who for the second straight year is randomly stopping cars, not for traffic infractions, but to give Christmas presents to children he recognizes as part of a family in need.

Jones has been purchasing the gifts out of his own pocket, and recently received some of them through a series of donations from local businesses, according to The Journal.

The patrolman plans to give out gifts during nearly two dozen stops and enjoys occasionally teasing parents about why they were pulled over before finally handing out toys to the children and/or gift cards to the family.

“I do each stop a little different depending on what I see,” Jones told The Journal. “Some of the parents are like, what did I do wrong officer?”

Patrolman Jones sometimes tells the occupants of the vehicle “You know why I stopped you? Because I don’t see enough Christmas cheer coming from this car.”

How does Jones figure out who to stop? Sometimes he looks for cars that are not in good shape while other times he just looks for kids in the back seat.

The generous police officer says his gift-giving traffic stops are just a way to "lighten the mood for the holiday," and seeks no recognition or reward for his holiday spirit.