Expect a star-studded lineup of elite drivers to battle in this 75-lap event to kick off the 2018 season. 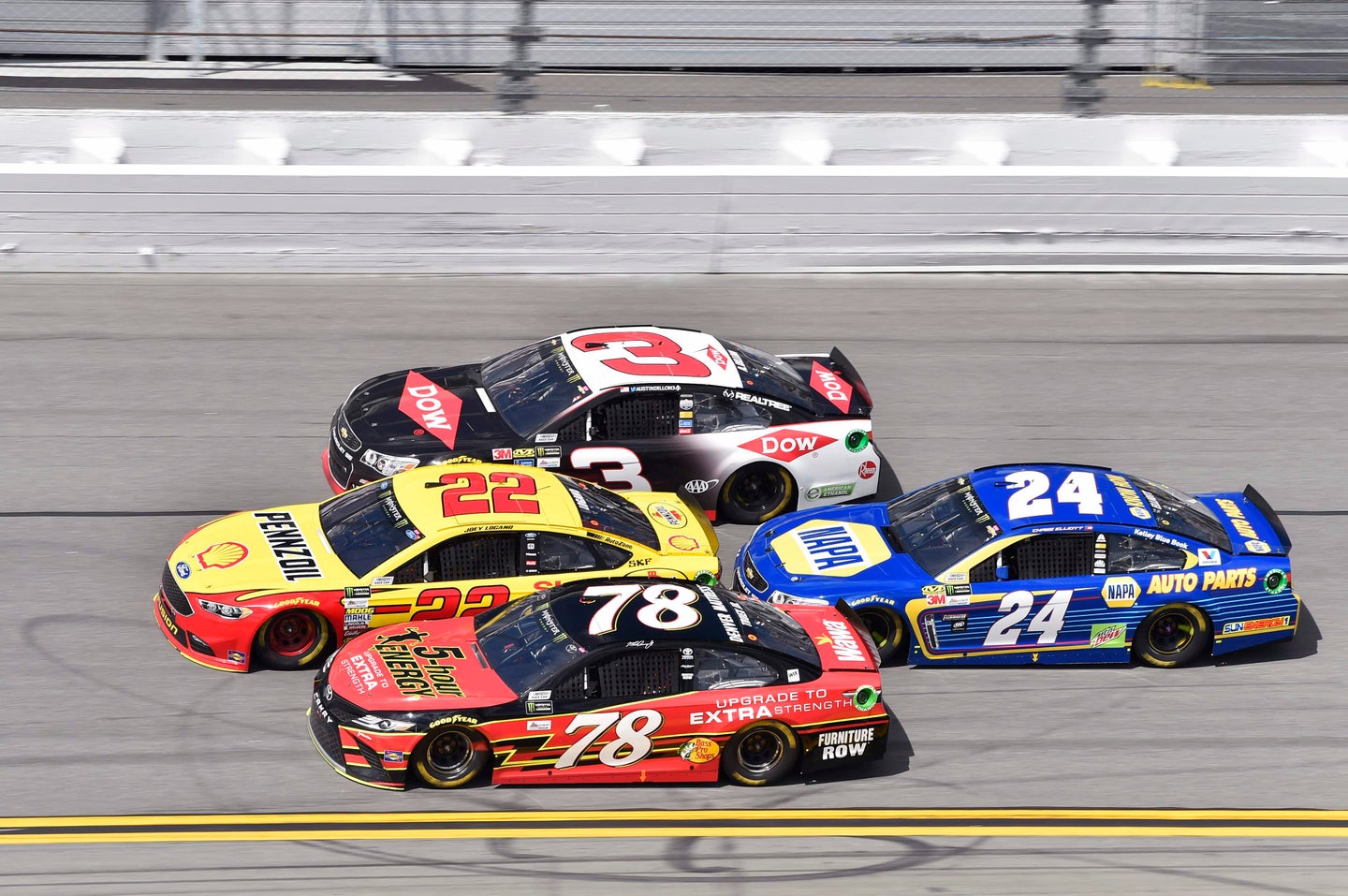 The new NASCAR racing season is set to open on Feb. 11, 2018 with a doubleheader of the Advance Auto Parts Clash and qualifying for the Daytona 500.

Twenty drivers are eligible to battle in the annual preseason race better known as "The Clash." The field is limited to drivers who were either 2017 Coors Light Pole Award winners, former Clash race winners, former Daytona 500 pole winners who competed full-time in 2017 or drivers who qualified for the 2017 Monster Energy NASCAR Cup Series Playoffs.

According to a news release from NASCAR, these are the 20 drivers who may compete in the 75-lap event.

“A doubleheader featuring The Clash and Daytona 500 qualifying is a great way to start the 2018 season,” said NASCAR executive vice president and chief racing development officer Steve O’Donnell, in a news release. “The urgency created by the non-points race sets a tone for the season, providing a strong preview of the competition we expect will be a mainstay all year long.”

In addition to Patrick, Earnhardt and Kenseth also do not plan to race full-time in 2018.

Driver Joey Logano was the winner of the 2017 Clash.