Shortage of drivers expected to rise to more than 50,000 by year’s end, according to industry trade group. 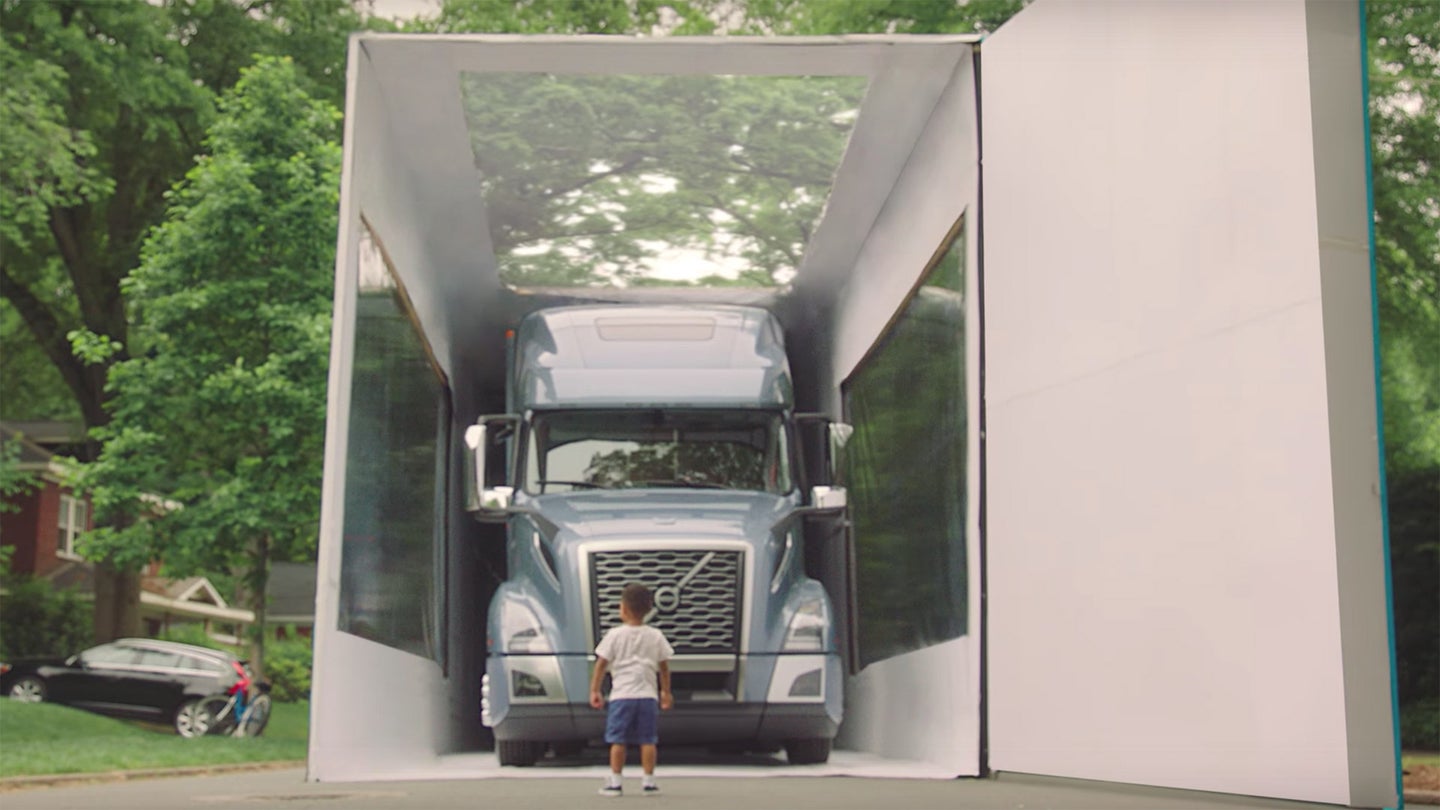 There's reason to fear a shortage of drivers at the nation's large truckload fleets, as industry turnover hit an annualized rate of 95 percent in the third quarter, according to the American Trucking Associations.

“Since bottoming out at the end of 2016, the turnover rate at larger fleets has steadily risen – a function of an improving economy, rising demand for freight transportation and fierce competition for drivers,” Bob Costello, the trade group's chief economist, said in a statement. “The tightening of the driver market has raised fears about the driver shortage, which will hit an all-time high this year.”

Turnover at small truckload fleets, those with less than $30 million in annual revenue, fell some in the third quarter, down one percentage point to a yearly rate 84 percent, two points higher than the year-ago period.

The rate at less-than-truckload fleets dipped two points to 7 percent for the quarter, the lowest since the second quarter of 2016.

“Unless steps are taken to make it easier for individuals to pursue careers in trucking, demand for drivers will continue to outstrip supply – eventually even leading to supply chain disruptions,” the association's economist said.

The ATA in October released updated projections of the shortage of drivers, projecting it over 50,000 by year's end, with the potential to climb to 174,000 by 2024.

This Diesel Truck Dealer Is Donating Cars to Those in Need

OC Autos is a woman-owned and operated dealer with different management and goals than most.