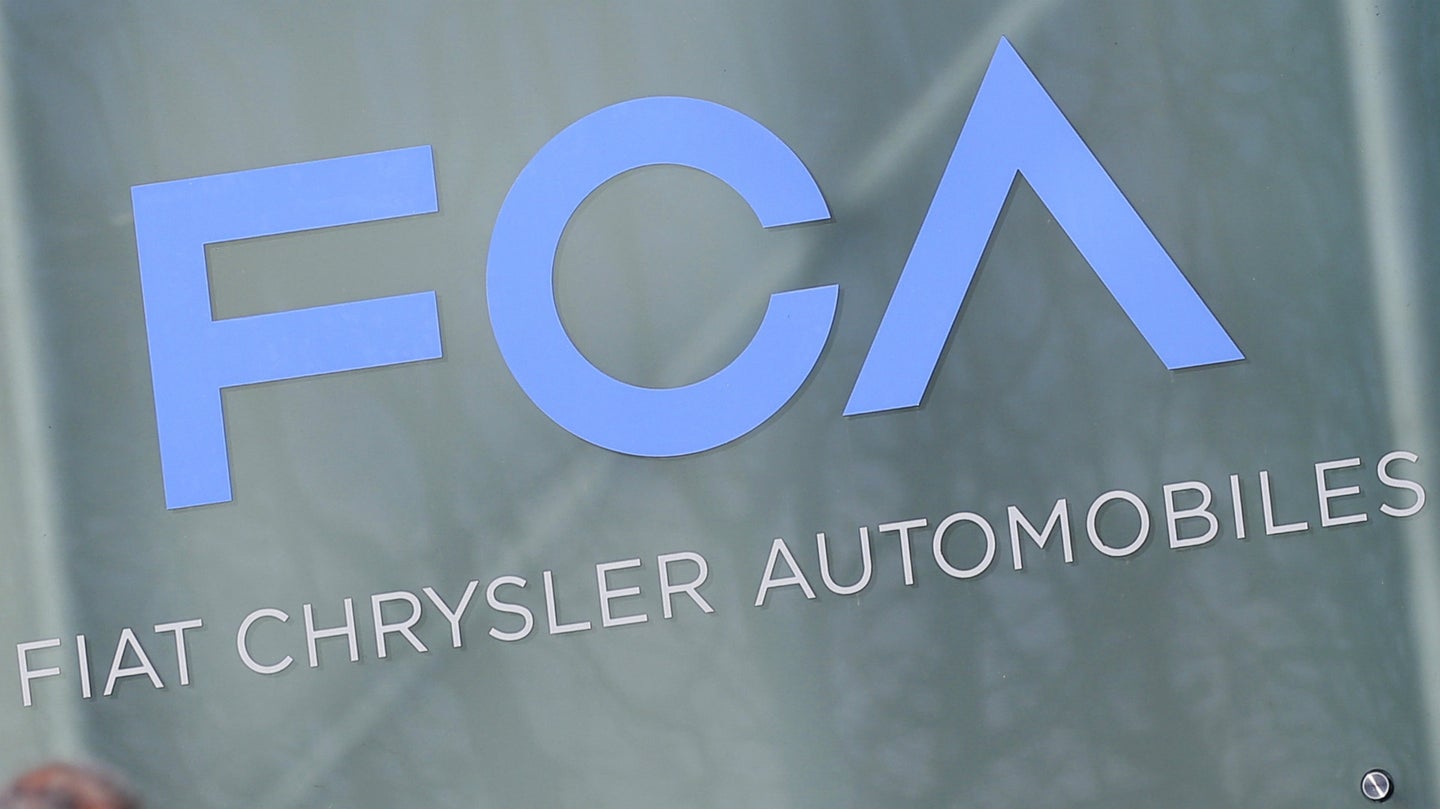 Fiat Chrysler has opened a parts-distribution center in Michigan, its second such expansion in the United States this year.

"Today's opening represents more than 100 jobs for the Michigan economy," said Norwood Jewell, a UAW vice president. "FCA continues to grow and invest in its operations, which is a testament to the hard work and dedication of our UAW members," Jewell added in a statement.

Not far from the Detroit Metro Airport, the Romulus Parts Distribution Center will refill other centers with the 10,000 highest-volume parts, which make up the bulk, or 80 percent, of daily orders from dealerships, the company said.

"Overall, the facility will use two shifts of workers to handle approximately 45 million parts annually and an estimated 35 inbound and 35 outbound trailers each day," Mopar said.

The 500,000-square-foot center is the second to open in the country this year, bringing the total in North America to 23. Another facility opened in April in Winchester, Virginia, to serve the Mid-Atlantic region.

The FCA division has also expanded internationally, including joint ventures in Asia, Europe, and South America, with more than 50 distribution centers around the globe, including North America.