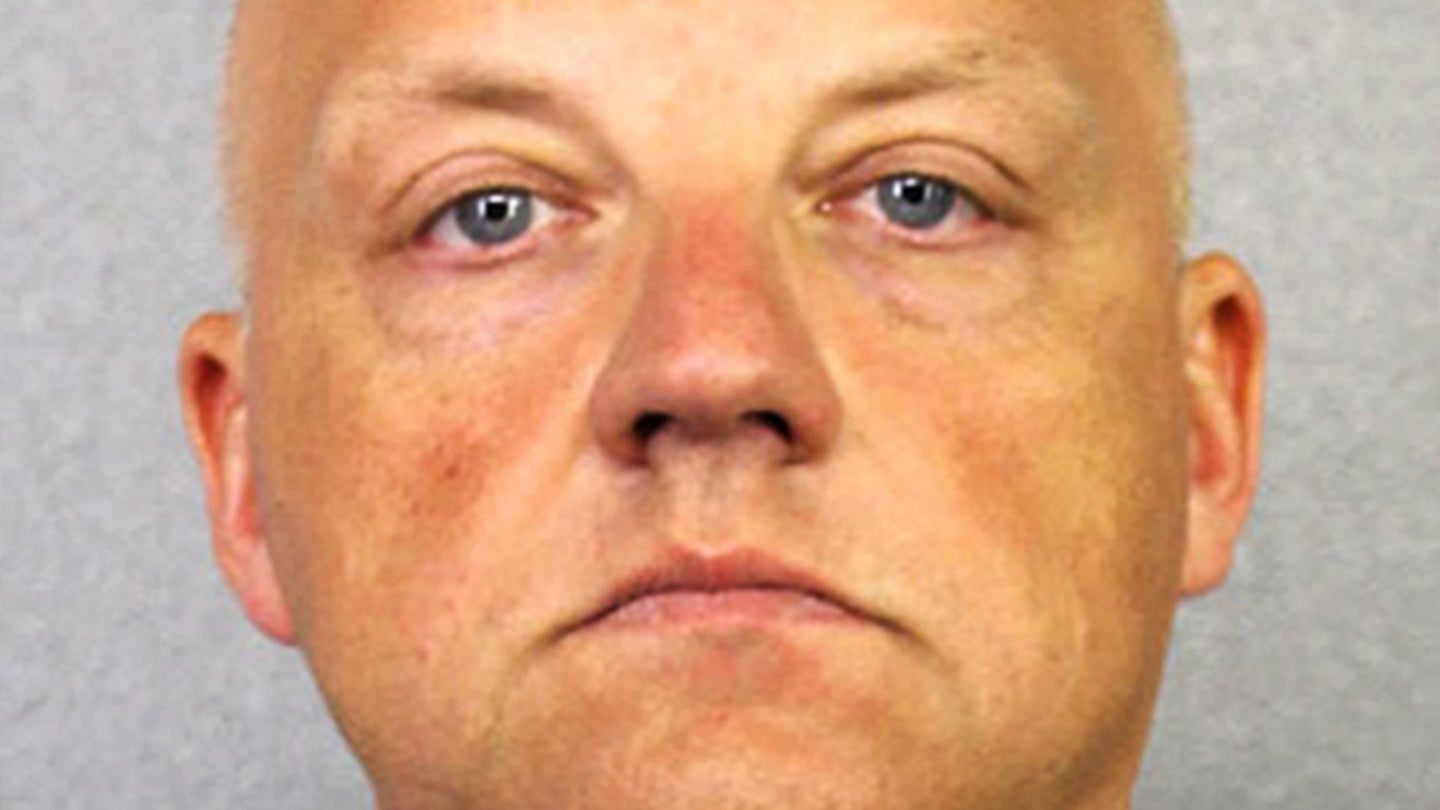 A German national drew the maximum penalty under a plea bargain that had the U.S.-based Volkswagen executive sentenced to seven years in prison for his role in a diesel-emissions scandal, according to multiple reports.

Oliver Schmidt, 48, was also fined $400,000 by a judge in Detroit Wednesday. He previously had acknowledged his guilt in a conspiracy to outfit some 600,000 vehicles with illegal devices to skirt U.S. environmental laws.

"It is my opinion that you are a key conspirator in this scheme to defraud the United States," U.S. District Judge Sean Cox told Schmidt, according to a Reuters

Schmidt apologized in court and broke down while detailing what his family had been through since his arrest in January.

Half a dozen other former VW executives are still at large, but Schmidt's stiff sentence could lessen the odds of others indicted in the case being prosecuted, with many residing in Germany, the Detroit Free Press reported.

Germany's largest automaker is recovering from the emissions crisis that prompted its then-CEO, Martin Winterkorn, to resign in September of 2015 after almost a decade at the company's helm.

Mattias Mueller, VW's current chief executive, in November projected record deliveries of vehicles for VW in 2017, and the leader of its U.S. operations proclaimed "we're back" at the recent auto show in Los Angeles.