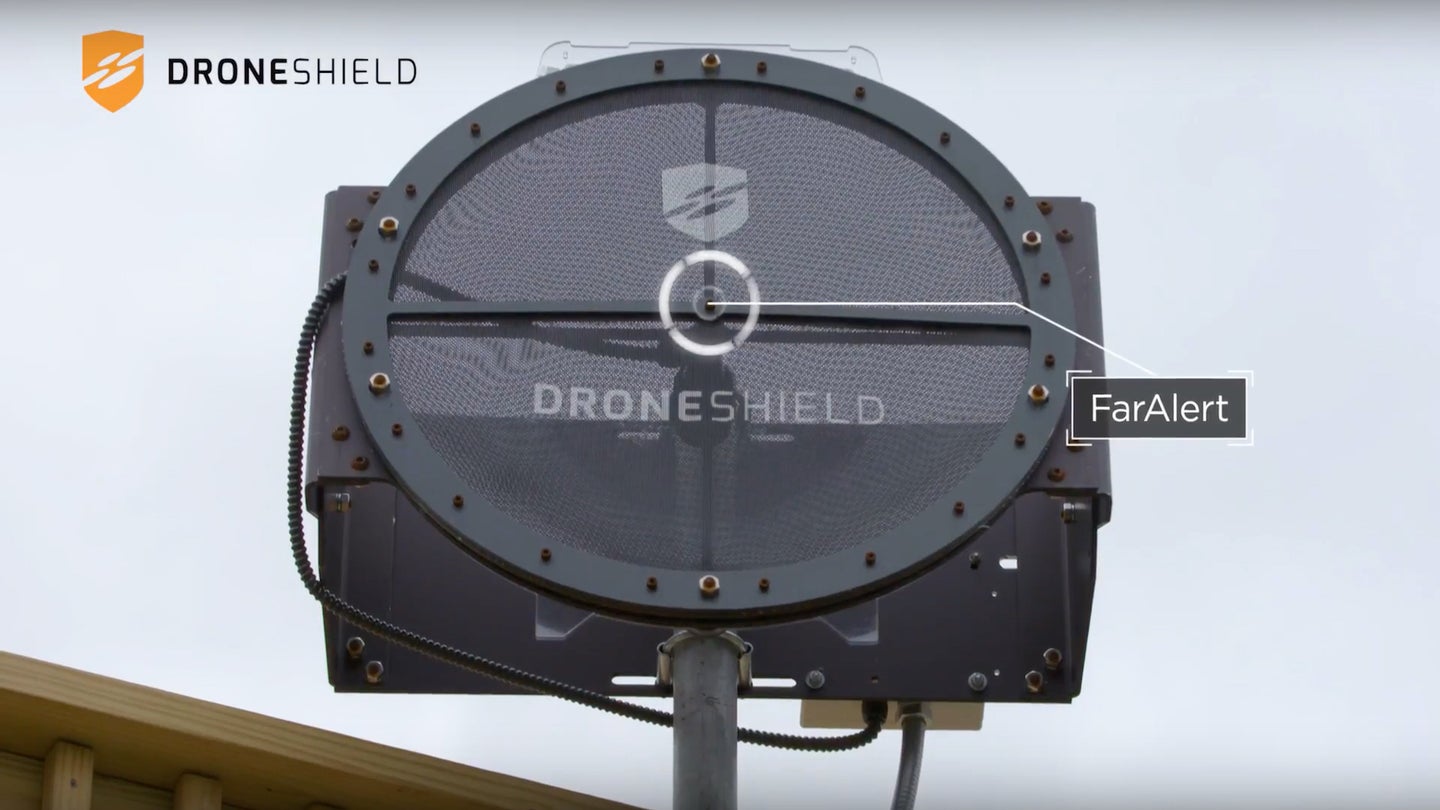 This past November, DroneShield released a video showcasing its most recent anti-drone technologies, the DroneSentinel and DroneSentry. In light of recent events, it’s likely that demand for Australian company’s products, and those of similar companies, will increase dramatically.

In the past few months, drones have become an increasingly serious threat to the integrity of the security of correctional facilities, “critical infrastructure," and airports. According to CBS News, states such as Illinois, Michigan, and Wisconsin have already drafted or passed legislation criminalizing drone use near airports, with New Jersey voting on an anti-drinking and droning law this week. One drone user crashed an unmanned aerial vehicle into a commercial airplane in Québec last October, while another was arrested for illegally, aerially disrupting two football games in California last week.

With these occurrences becoming more and more frequent, the drone industry’s anti-drone niche is expanding and companies like DroneShield could provide a fairly comprehensive solution for this particular issue. According to sUASNews, the comprehensive DroneSentry software can detect unwelcome UAVs through radar, radio frequency, acoustic, thermal and optical sensors, and then effectively "jam" those drones. The DroneSentinel provides those same detection capabilities but lacks the jamming function, for those anti-drone clients operating in areas that restrict that function. In short, the Sentry is all-encompassing, while the Sentinel offers half the functionality.

Let’s take a look at DroneShield’s own promotional video of the two products, shall we?

These two new additions to DroneShield’s repertoire of anti-drone technology join the DroneGun, which we’ve previously reported on in our list of notable drone defense products. According to sUASNews, chairman of DroneShield, Peter James believes that “Sophisticated users’ contracts will be won by those companies that are able to provide such multi-layered, milt-method products. Therefore, responding to customer demand, the Company has rolled out DroneSentry and DroneSentinel. Together with our portable drone jammer rifle DroneGun, this positions the Company to meet customer needs across the fixed site and mobile spectrum in the counterdrone space.”

Drones have provided an incredible amount of solutions for industries all over the world, and have become solutions to questions previously unknown. From delivering blood supplies rapidly to transporting defibrillators in time-sensitive emergencies, or quickly monitoring a building’s structural integrity before sending in first responders, we’re finding ways to infuse these modern UAVs into age-old problems. On the other hand, drones are also extremely unwelcome when interfering in commercial air-traffic, during sporting events, or when delivering contraband into a prison. For that latter group, DroneShield seems to be on the forefront of providing methods to solve those issues.