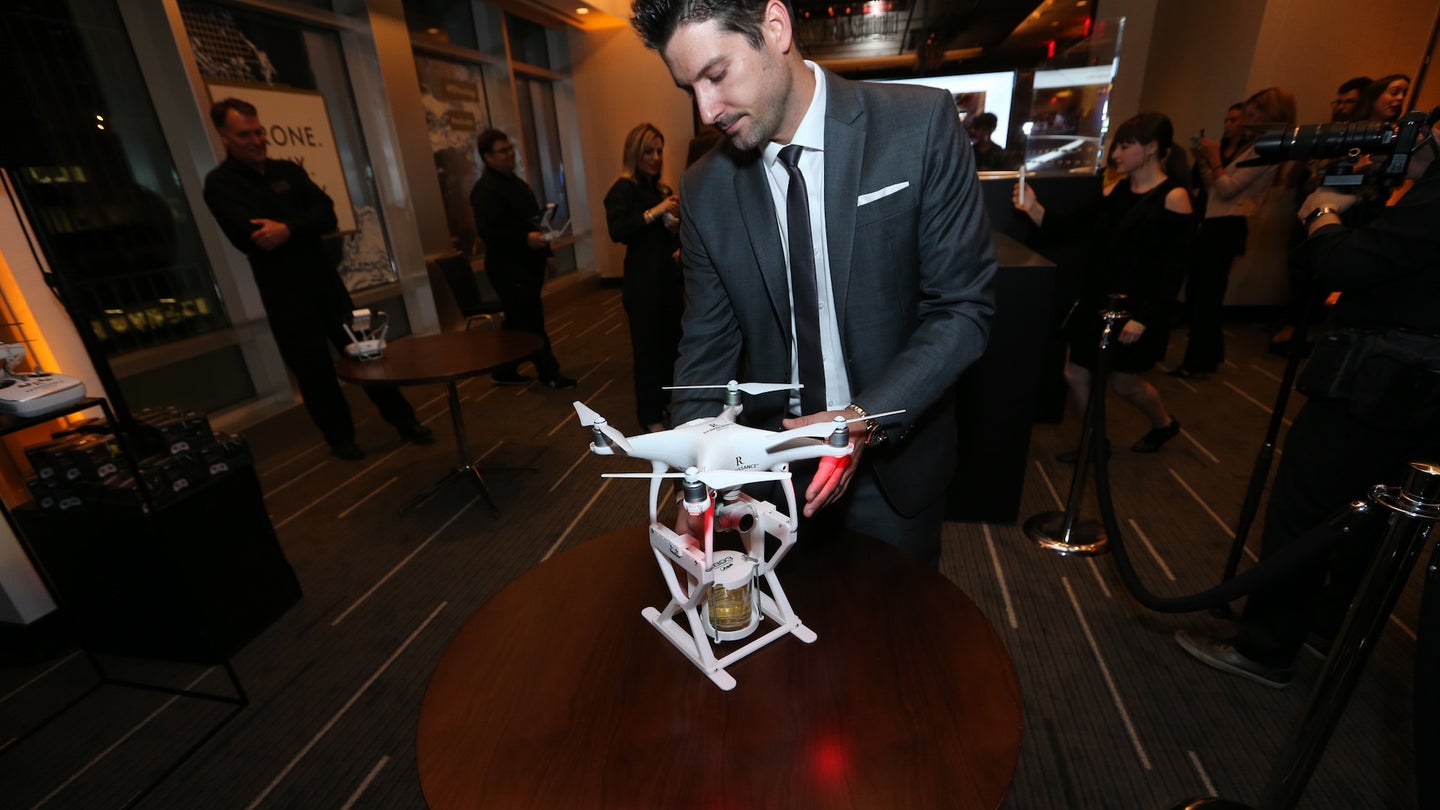 If you live in New Jersey and enjoy having a few beers before or while using your drone, you may need to start counting your drinks. New legislation in the Garden State may soon prohibit piloting a drone while drunk, as CBS News reports. An Assembly committee met on Monday to discuss the situation and will vote in the Senate on Thursday, with both chambers currently run by Democrats.

Of course, the Federal Aviation Administration already includes regulations regarding drunk droning, but New Jersey is intent on doubling down in an effort to focus on both public safety and the potential criminal activities involving drones.

“Establishing clear guidelines about how they can and cannot be used can help preserve public safety and prevent people from using them as criminal accessories,” said co-sponsor of the legislation in question, Assemblyman Vincent Mazzeo.

Regarding the law itself, piloting a drone while drunk would be considered a "disorderly persons offense," and result in a sentence of up to six months in prison, a $1,000 fine, or both. However, this particular legislation is also a response to the recent concerns that prison officials and search-and-rescue officials have had with irresponsible drone use. Once passed, this bill will criminalize drone use near correctional facilities, or impeding efforts of first responders via drone.

It makes sense that drone legislation can no longer ignore the increasingly common issues prison authorities and first response teams have been facing regarding unwelcome UAVs. These incidents have been occurring more frequently all over the U.S. in the past few months. According to CBS News, states like Illinois, Michigan, and Wisconsin, have already actively proposed similar legislation against drone use near correctional facilities.

Ultimately, not everyone agrees with the proposed change in New Jersey law. Miles Abrams, Executive of Falcon Drones in Bridgewater, New Jersey, feels this is a clear case of governmental overreach.

“Make laws that make for good behavior, not good headlines,” he urged, hoping the lawmakers involved use more restraint. Stay tuned as we keep an eye on this situation, and watch it pan out in Abrams’ favor or not.