The World’s Most Rewarding Hotels, Ranked by Their Loyalty Programs

Travel information site says travelers throwing away free money when they refrain from joining the offerings from large chains. 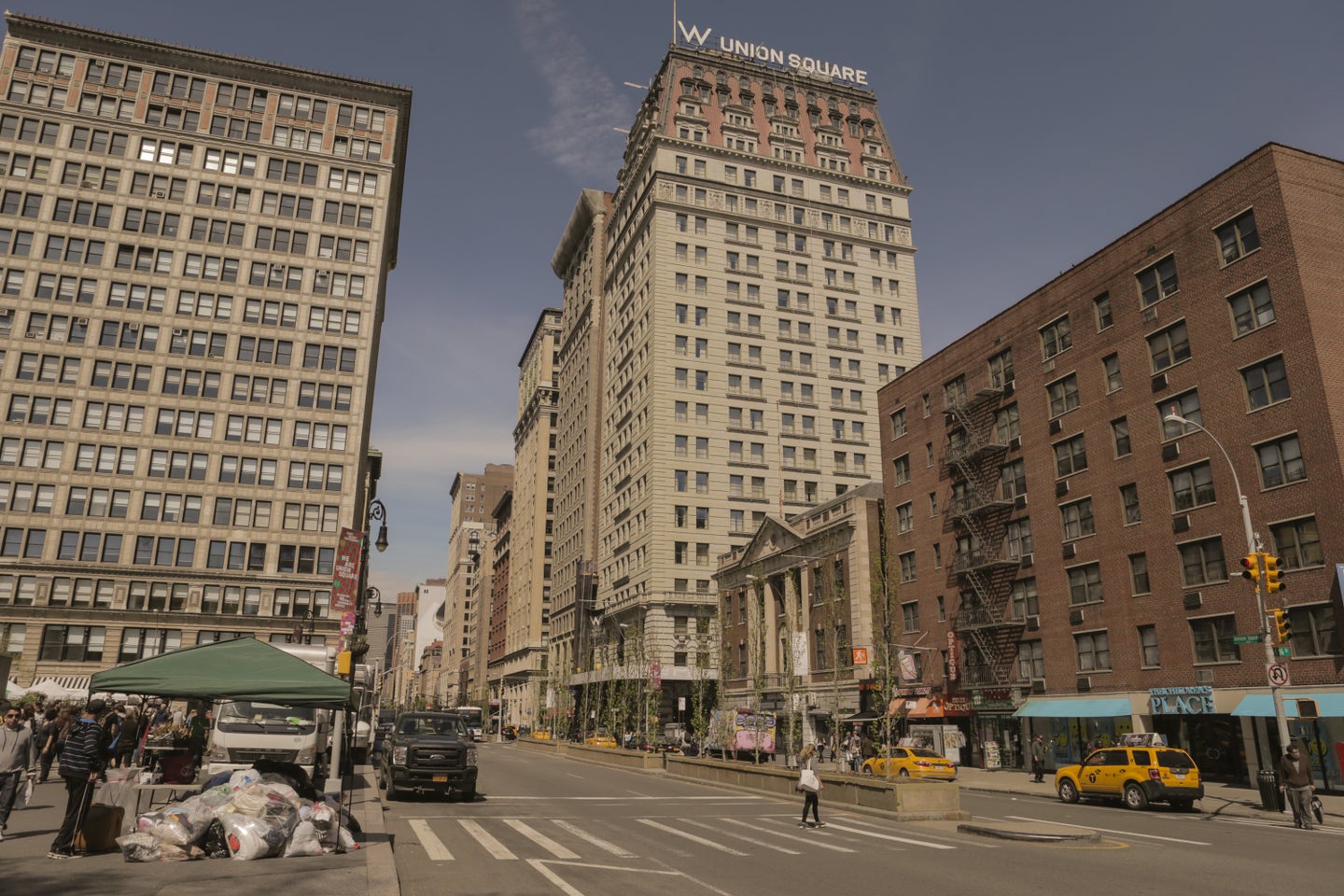 The best hotel in the world, viewed through the lens of its rewards program, is Starwood Preferred Guest, according to a study released Tuesday.

Starwood edged out Wyndham Rewards in the analysis from ThePointsGuy.com, a provider of travel information, which took a look at the loyalty offerings from 10 major international hotel programs.

“We are continually amazed by the number of travelers who arrive to a hotel, are invited to join the chain’s program, and turn down the opportunity. From our perspective, that’s simply throwing away free money,” said Nick Ewen, an analyst at the site.

Luxury Carmakers and Luxury Hotel Chains Are Teaming Up