A survey from the British Lung Foundation found that road rage and tears accompany long hours behind the wheel. 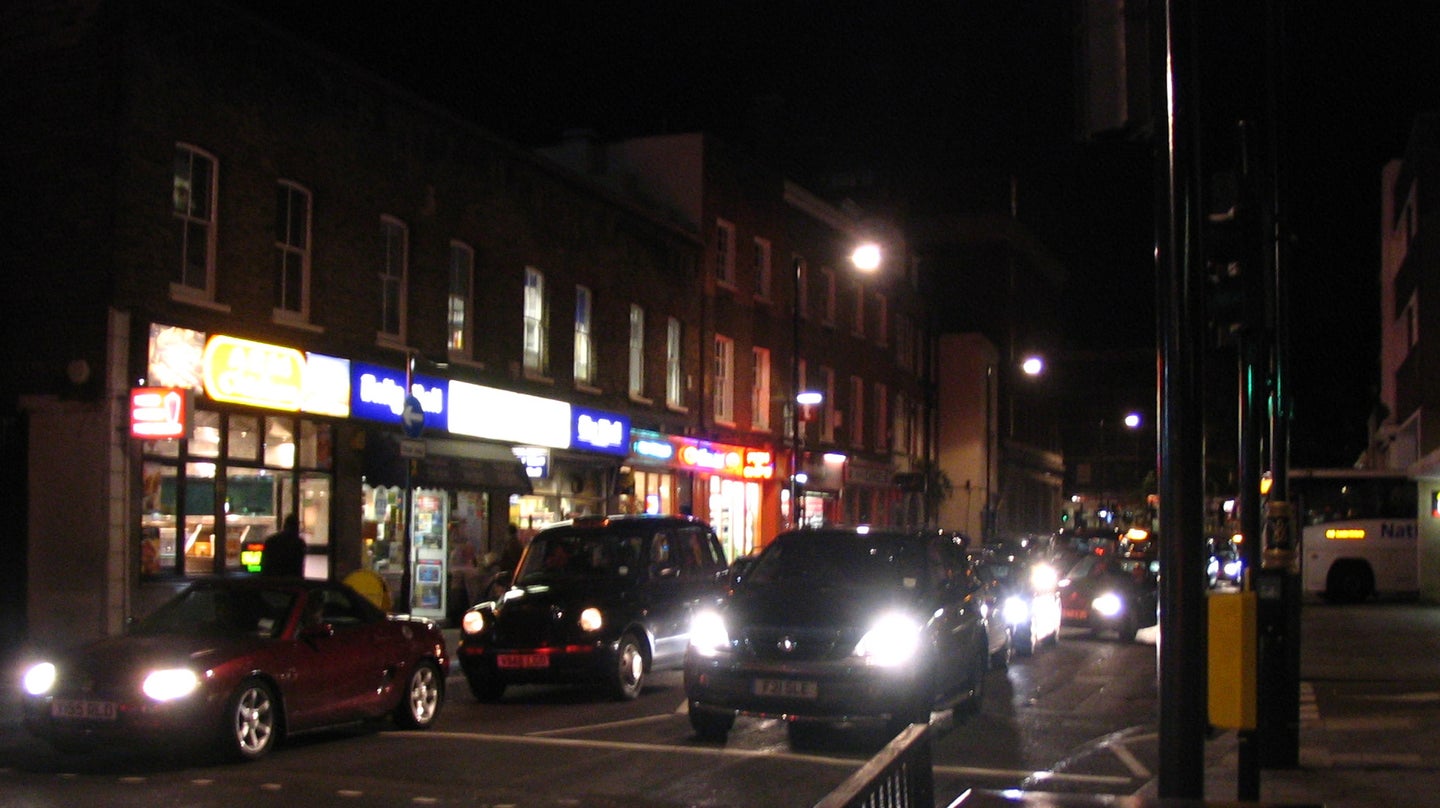 A survey of 2,000 British drivers has found that getting behind the wheel can unleash a barrage of emotions, and often, one of those is rage.

Over a lifetime of driving, the average British motorists will explode into rage 81 times while driving, cry 33 times, and be involved in 38 near collisions. Individual results will vary, presumably.

The study was conducted by the British Lung Foundation. The London-based nonprofit conducted the survey to highlight the toxic fumes drivers are exposed to, according to the organization.

The study found that the average driver spends nearly nine hours a week in his or her car. That's about 19 days per year. About 23 minutes of each week is spent motionless in traffic, or waiting for a light to change, amounting to nearly 20 stationary hours each year. Despite all of this time spent in cars, the average British motorist only covers 83 miles per week, ultimately 4,321 miles a year.

Over a lifetime, the average driver spends 1,080 days behind the wheel, sits still in traffic for almost 49 days, and goes a total of 257,355 miles, enough to circle the earth more than 10 times.

"As a nation we spend so much time in our cars, so it is important to think carefully about the damage we are doing to our lungs,” states a spokeswoman for the British Lung Foundation, in press materials. "Winding your windows up does not block air pollution from getting into your car.”

Just 2 percent of respondents currently drive a hybrid or electric vehicle, but 43 percent indicated they would consider replacing their current vehicle with a greener alternative in the future.

Check Out This Compilation of London’s Coolest Cars and Motorcycles