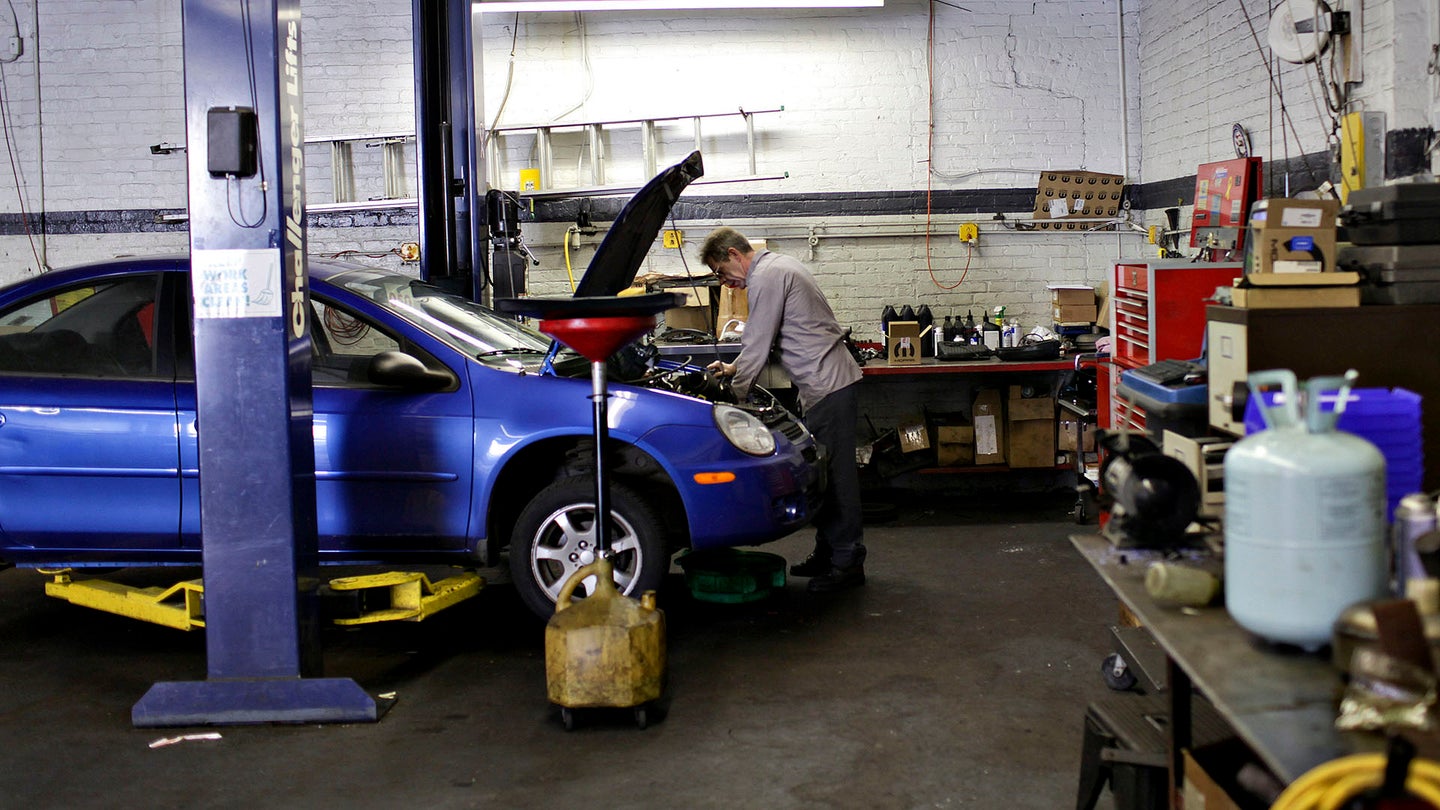 Registrar Erin Deveney admitted to the Massachusetts Department of Transportation that the implementation of the state's new car inspection program didn't exactly go according to plan, reports the Boston Herald. On Oct. 1, when the new system went live, only 531 of the state's more than 1,700 inspection stations were capable of actually performing an inspection.

Each station had just invested $5,710 in new equipment due to a change of vendors administering the inspection program for the state. More than 5,000 calls were placed to the inspection help hotline during the first week of operation, during which stations lost more money from the downtime of not being able to perform inspections.

“While we provided the technology to these stations, they deserved a greater degree of support,” Deveney said to the MassDOT board. “If you don’t adequately support those people who are using the technology [...] then that’s where the program needs to do more.”

Naturally, Massachusetts motorists were still legally on the hook to have their cars inspected, regardless of the system's technical difficulties. Members of area automotive enthusiast forums complained of going to several inspection stations and still not being able to get their cars checked for the all-important sticker. It is unknown whether or how many motorists were actually cited for expired inspection stickers while these problems were being ironed out.

Applus Technologies, the company that took over the Massachusetts inspection program on Oct. 1, was also responsible for emissions testing in the early 2000s that were later found to be wildly inaccurate. In 2004, the state ordered Applus to replace all of its faulty equipment within nine months.

In this case, two dozen inspections stations are still offline with the new system, mainly due to "internet connectivity" issues, a MassDOT official told the Boston Herald. Additionally, 34 stations that do more intensive inspections of vehicles used to transport students are unable to perform inspections.

Deveney said the state is setting up “refresher” sessions for inspectors. Officials are personally visiting inspection stations throughout the state to make sure the systems are now working properly. “We have to reassure the inspection industry that we’re there to support them,” she said.

So far it isn't clear whether the changes to the inspection program have caused problems for enthusiasts who have modified their cars as many feared it would. Perhaps not enough enthusiasts have been able to get their cars inspected to know one way or the other just yet.