A truck driver found himself in quite the predicament when his GPS directed him to turn onto a New Jersey boardwalk and follow it for miles. According to Fox News on Wednesday morning, the driver made it all the way to Ventnor City before getting stuck and requiring police intervention.

An officer who saw the truck didn't initially think anything was wrong, but rather thought that the truck was part of a project meant to replenish the sand dunes in the area. After speaking with the driver, the officer learned that the 80-foot long truck was actually stuck on the boardwalk and couldn't make a turn required to exit the area.

According to police, the driver told officers that he entered the boardwalk on Atlantic Avenue in Atlantic City and continued to drive the truck for nearly three miles to Washington Avenue in Ventnor. Like many odd events revolving around tractor-trailers, the entire ordeal left officers baffled about just how the truck navigated its way along the shoreline.

The entire incident wasn't without damage, however. The truck was unable to exit the boardwalk successfully. As a result, about 100 feet of railing was damaged.

Police called in a tow truck, unhooked the trailer, and removed both individually. City engineers are in the process of checking the boardwalk to ensure no structural damage occurred.

This seems like a case of ignorance by the driver, as he was not found to be under the influence at the time of the incident. Fortunately, nobody was hurt and there was no considerable damage with the truck involved. Even though responders were able to coordinate the removal of the vehicle, Police issued the driver several traffic summonses for the event. Maybe he'll pay more attention to where his GPS guides him in the future. 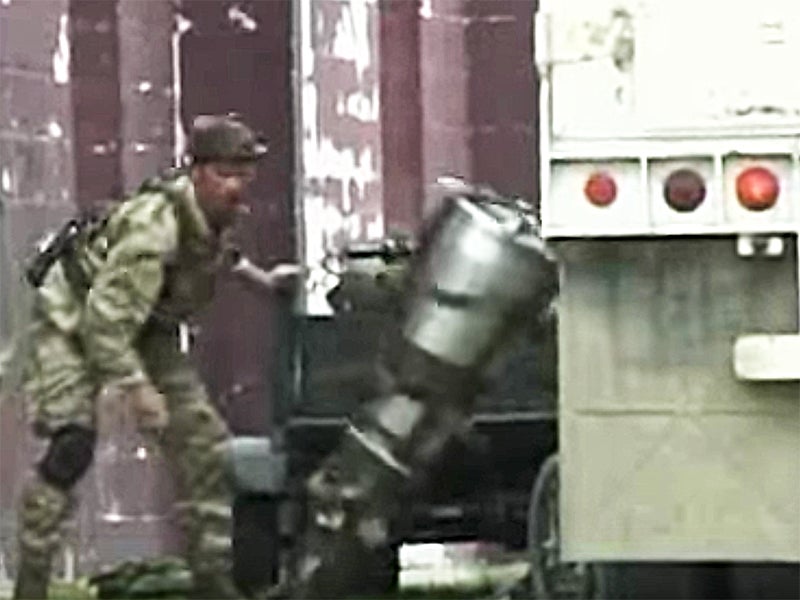 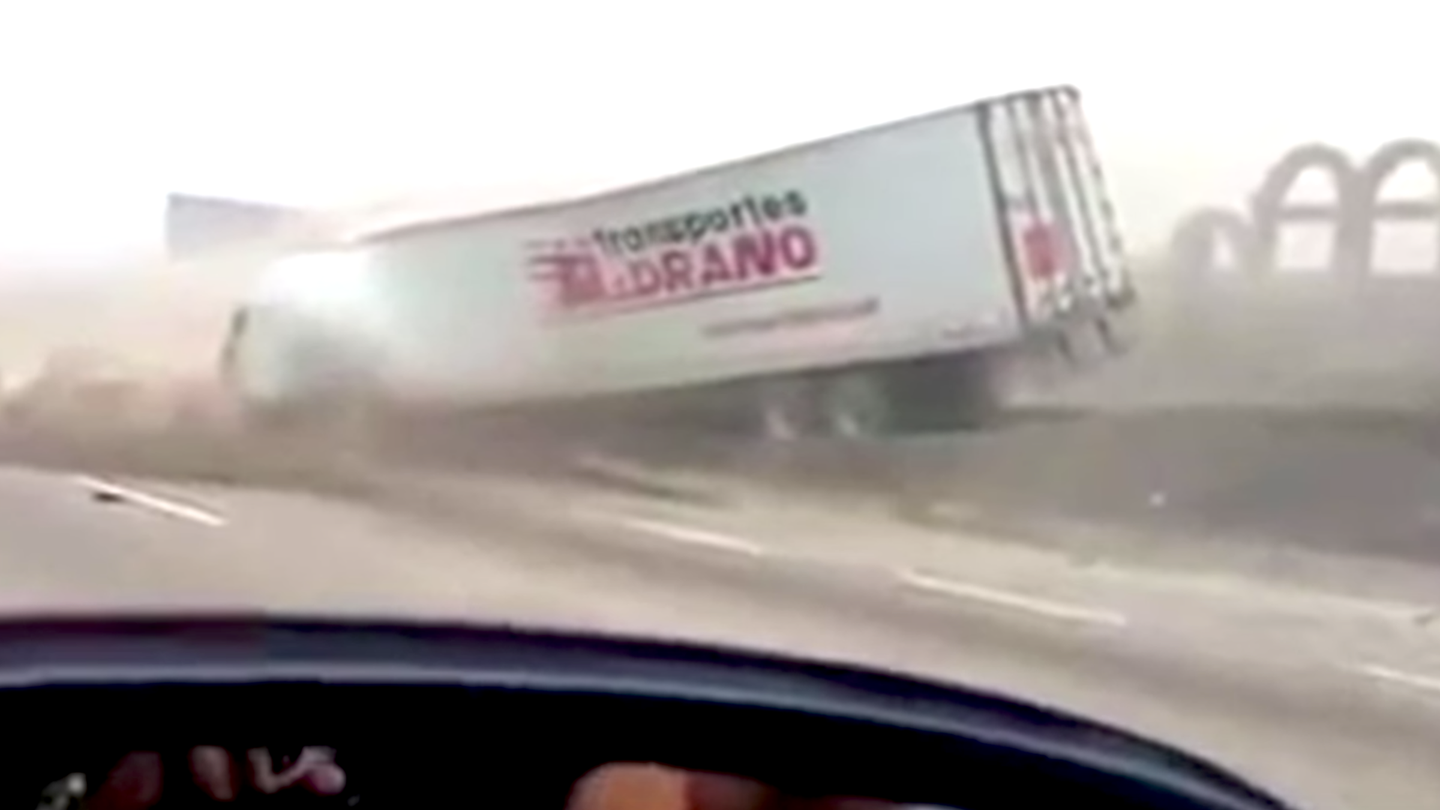 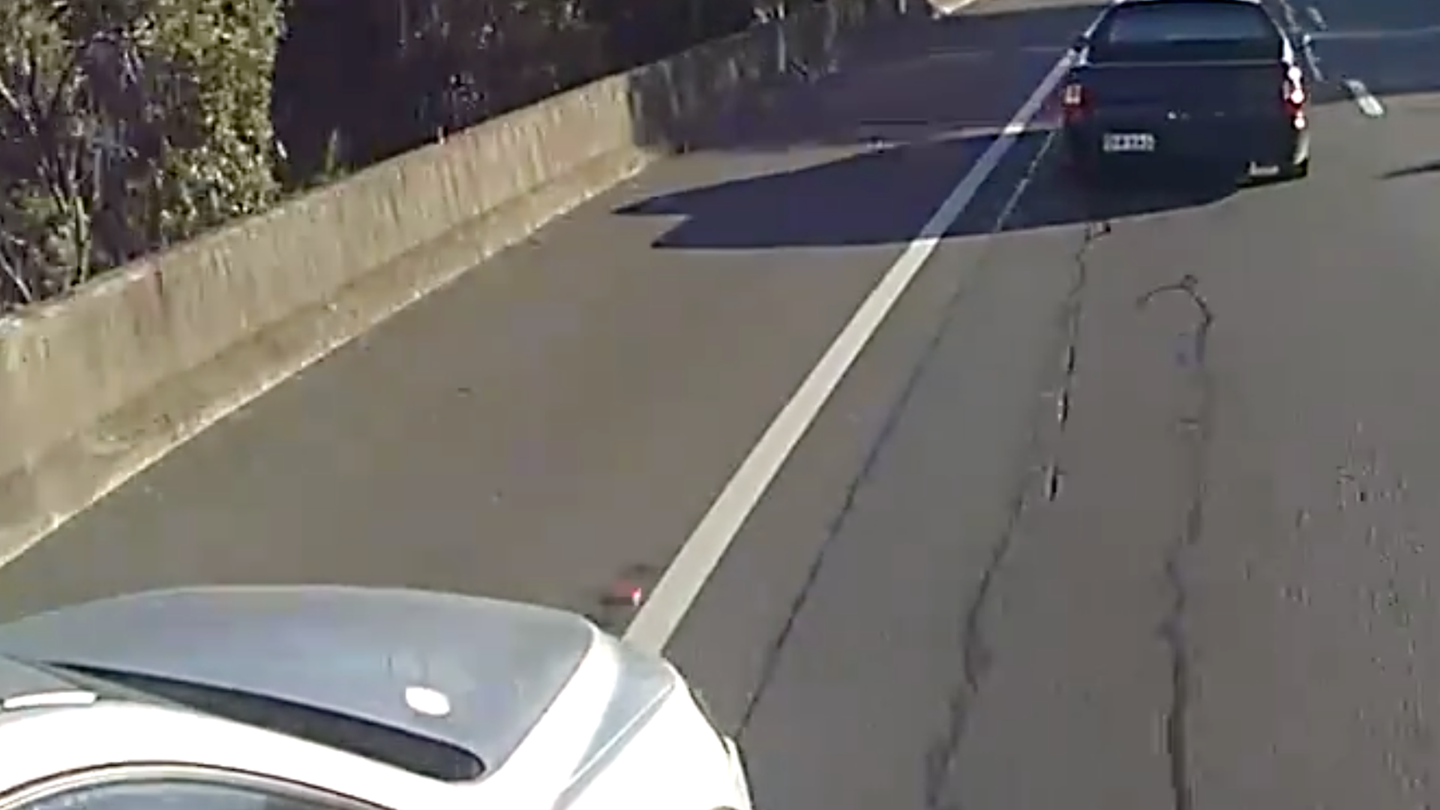 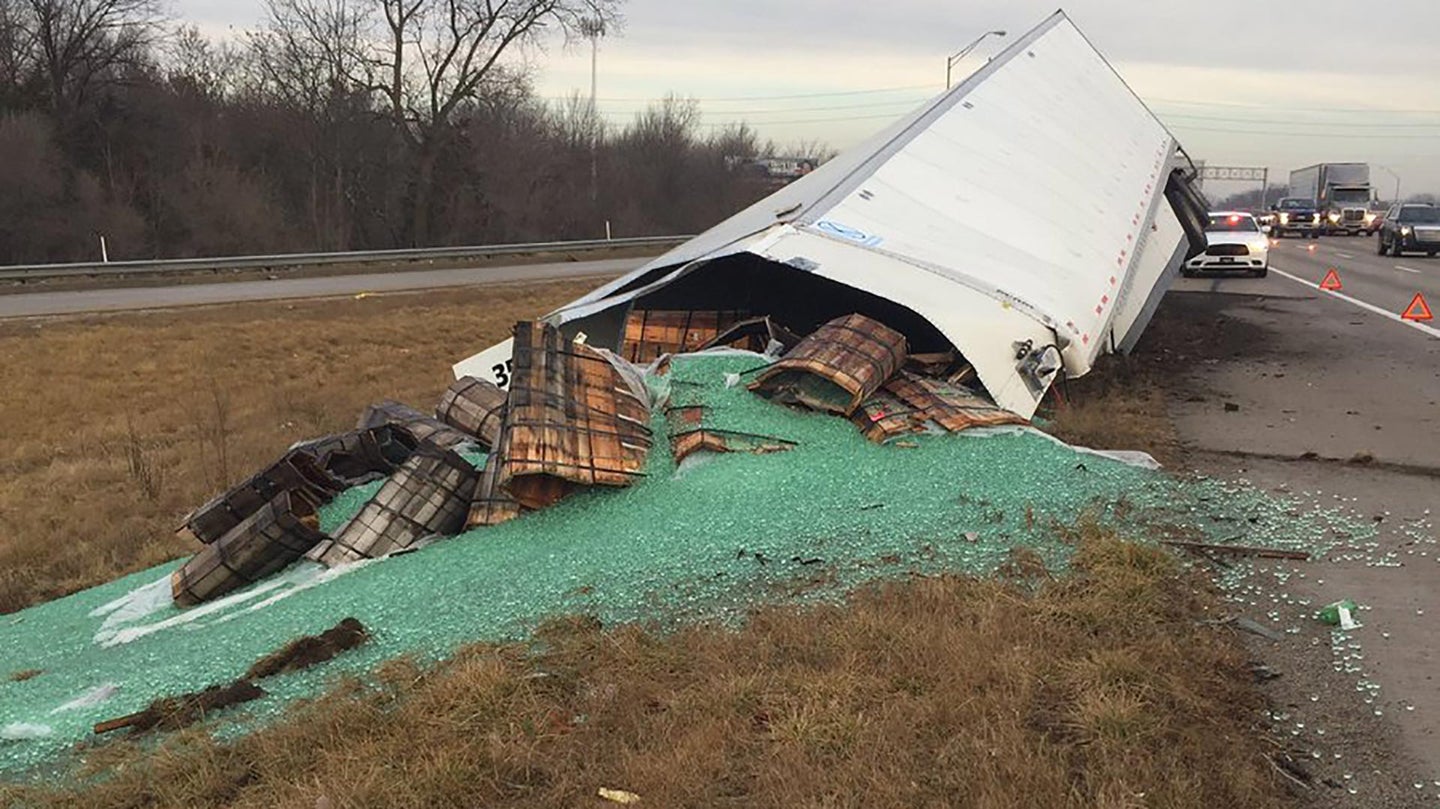