Physical fitness is key when your job requires you to do more with less. 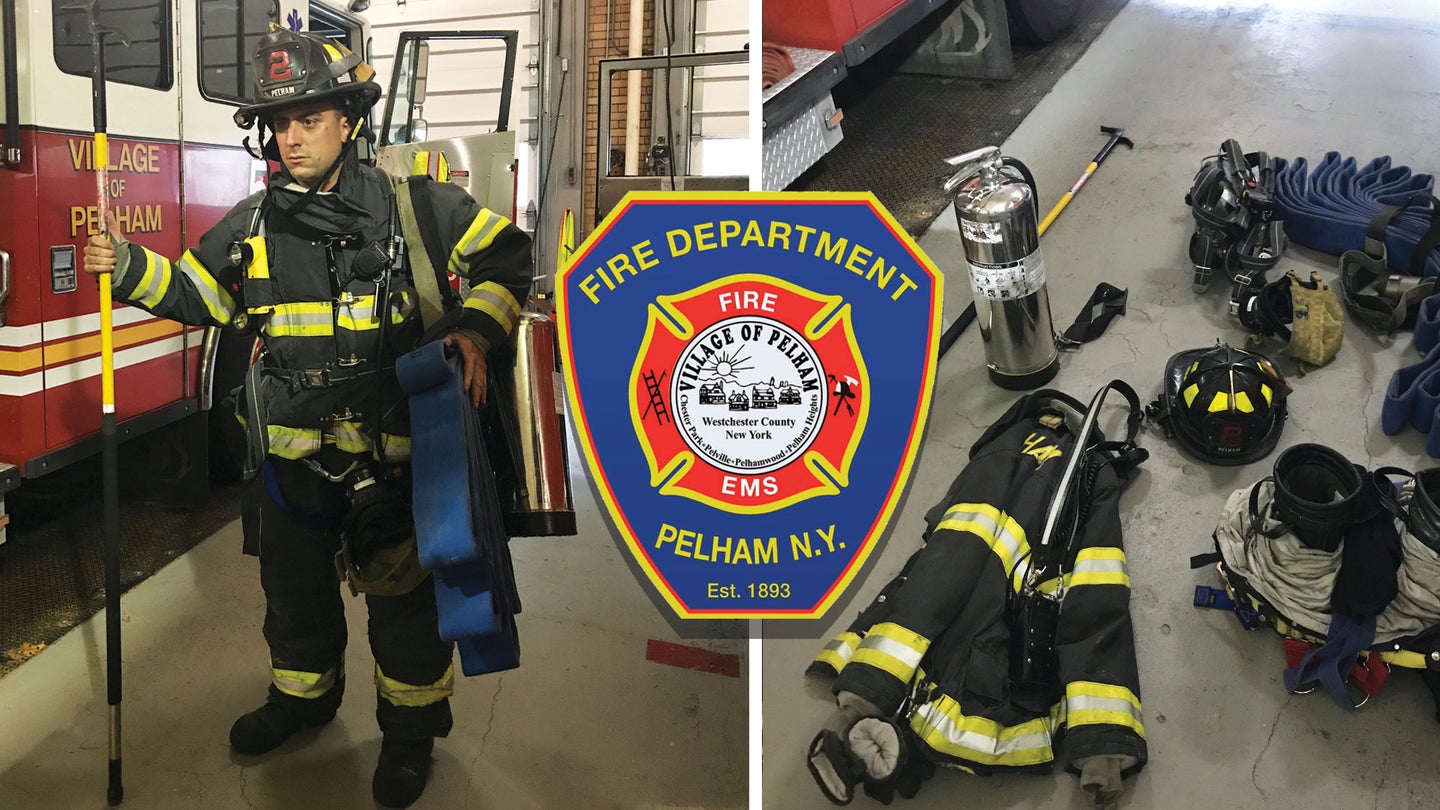 City fire departments are often busier than smaller town and village departments, but that does not mean one has it easier than the other. Lets take the Village of Pelham Fire Department for example. Nestled just above the Bronx, the Village of Pelham Fire Department has their work cut out for them. Due to budgetary concerns and other constraints, the VPFD staffs two firefighters to Engine 5 and two firefighter to Ladder 2 rather than larger head counts found on city jobs. Still, this is compliant with IAFF standards as both companies travel respond together on every call.

Close in proximity to New York City, this suburban village is heavily populated and has its fair share of apartment buildings. With that in mind, the hardworking firefighters filling the ranks of the Village of Pelham Fire Department really have their work cut out for them. Every time a call for smoke in an apartment building, confirmed 10-75 (structure fire) or smell of wires burning comes in, each firefighter has to carry in a ton of gear. While a majority of city departments staff four to six (FDNY) firefighters to an engine, VPFD has to make due with two. This means they are tasked with carrying a lot more gear per guy as the same amount of equipment is required to successfully do the job.

-stays with the engine and mans the pumps

As you can see above, that is a lot to bring in for just the initial attack and that doesn't even account for extended operations or stretching multiple lines. Depending on the size of the apartment building they are entering, the Ladder 2 chauffer could be going up dozens of flights of stairs with approximately 100 pounds on them several times a day.

This is where the importance of physical fitness comes into play. Although a majority of career fire departments mandate daily physical fitness for their staff, it is really upon the firefighter to ensure they are fit for the job. Weight lifting, cardio and calisthenics are key for being fit for duty and the best way to prevent an line of duty death (LODD). The Village of Pelham Fire Department other surrounding departments like Scarsdale Fire Department are no stranger to physical fitness as they both have full-sized gyms in their station. Between mandated exercise, self-motivation, and continual on-the-job exercise, a majority of firefighters on these smaller high call-volume departments are in great shape. In no way are we saying that firefighters on city jobs are in some form of lesser physical condition, rather we are saying both size departments have the physical demands.