Is there any automaker that isn't supposedly cheating on emissions testing nowadays? 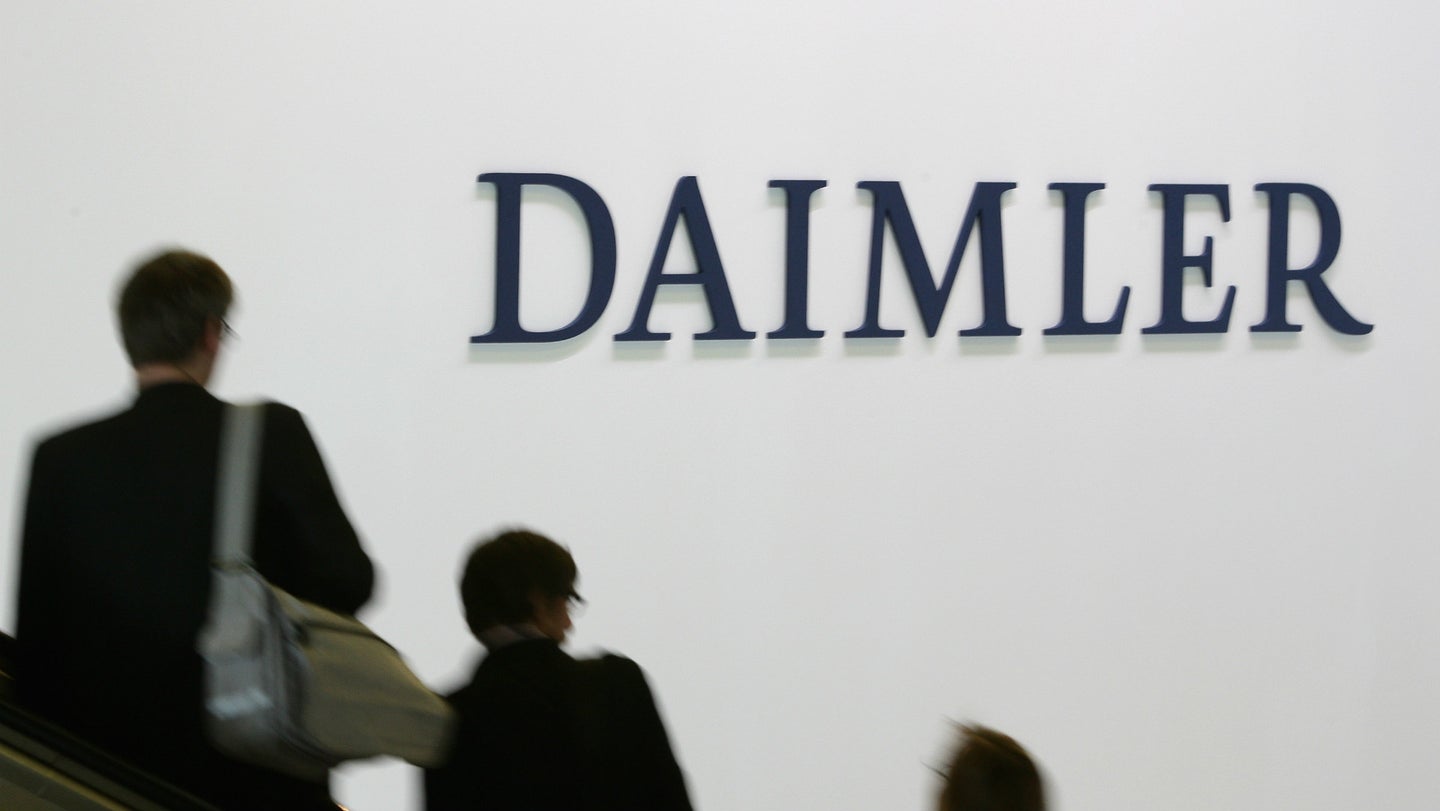 Volkswagen Group led the auto industry into a series of scandals regarding diesel emissions in 2015. Some of Volkswagen's diesel vehicles were found to give false low readings during official tests, where they showed emissions that were a fraction of those actually produced in normal driving conditions. The ensuing fiasco was dubbed Dieselgate, because it's too hard these days to come up with an original name for a scandal, and involved staggering fines for VAG, as well as buyback programs. Just this May, FCA was hit with its own lawsuit from the U.S. Department of Justice for its own emissions problems on 104,000 vehicles. Not long after, GM too was the recipient of a lawsuit, with over 705,000 vehicles emitting up to five times the legal limit of nitric oxide.

The emissions scandals are headed back east, though, as over a million Daimler AG-engined vehicles manufactured between 2008 and 2016 are operating beyond legal diesel emission limits, according to a report by Süddeutsche Zeitung. The engines in question are the OM642 3.0 liter V6 and the OM651 inline four. The former saw use in almost every variety of passenger vehicle manufactured by Mercedes, starting in 2005, when it appeared in the C, CLS, and S-classes at the 320 and 350 CSI/Bluetec trim levels.

The system being deactivated is one that captures nitrogen monoxide, or nitric oxide. This system stores the offending chemical internally, to be burned off later in the engine. The capture mechanism, however, is not actively functioning outside the test environment.

The Stuttgart Public Prosecutor's Office is now suspicious of Daimler's other diesel engines after having caught the emissions-cheating equipment on these two engines.

Daimler said to Bloomberg that it would "employ all legal means" to hold its ground against investigators.

A buyback program, akin to that which came about during VAG's scandal, has been proposed by the prosecution. Daimler may have to scrap tens, if not hundreds of thousands of vehicles if the Federal Motor Vehicle Authority deems the offending vehicles too damaging to consumers and the environment, though Daimler does not see that outcome as likely, according to a roughly translated statement from one of their spokesmen.