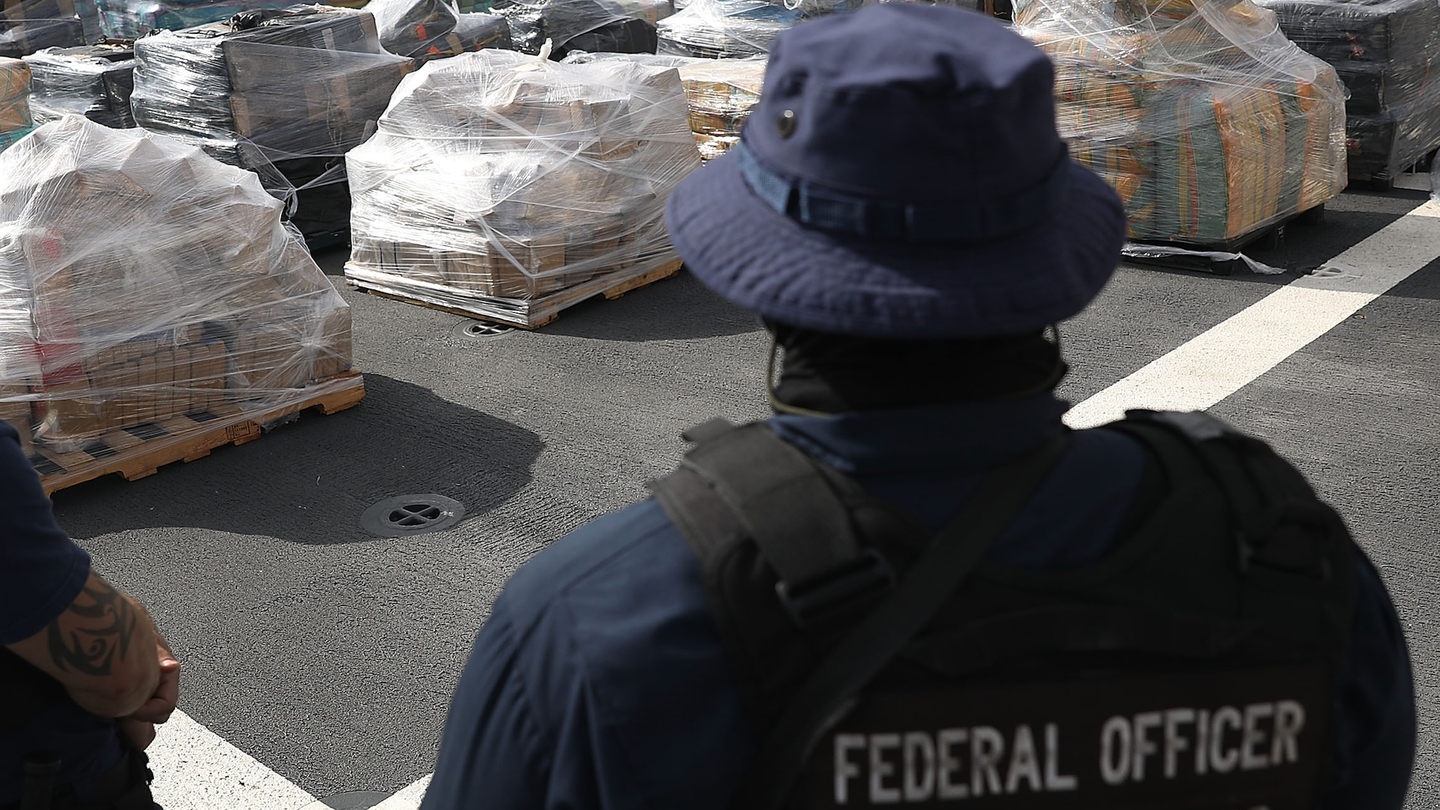 When we cover drones being used as tools, whether it be to monitor the integrity of a burning building, advance the evolution of the ever-mythical "flying car", or for governmental surveillance of criminal activity, we're usually reporting on how the good guys are taking advantage of this new technology—not the bad guys. Only rarely do we hear about drones being used for illegal activity, like smuggling drugs into federal prisons. Well, we have a new contender for most illegal unmanned aerial vehicle (UAV) use, and this time it's coming from down under. According to Australian publisher TheAge, an international drug cartel was recently busted for attempting to smuggle $30 million worth of cocaine into the country. How exactly was a UAV useful, if we're ruling out that the drone itself was used to transport the 92 kg weight? Apparently, the criminals in question were snooping onto the police as law enforcement was snooping on them. Counter-surveillance via drone at its finest.

The cocaine arrived in the Port of Melbourne aboard the Spirit of Shanghai, in a container on deck. Once the ship arrived in Melbourne, all the way from Panama, the police made their move and arrested seven men. The contraband was divided into three duffel bags, each containing around 26 kg of cocaine. And it wasn't just the drugs that police located and confiscated: after Victoria Police and federal police used search warrants across the city of Melbourne, they found over $580,000 in cash. That's quite a bust. What does that much cocaine and cash look like?

According to Australian Federal Police Commander John Beveridge, "We haven't seen a lot of [drone use], it has been used before but this time this syndicate did deploy it quite often and it did cause the surveillance staff to initiate procedures and methods to defeat it. These syndicates are getting a lot more sophisticated and so are we. We've just got to be awake to it." And he is absolutely right, of course; now that drones are incredibly affordable and powerfully sophisticated, just about anyone can use one as a tool. The only problem is finding a creative thing to do with one—and it just so happens that even criminals think of how to improve their methods. It seems obvious in hindsight that a cartel would use any effective technological tool at their disposal to make sure they don't go to jail. Why would that exclude drones?

Commander Beveridge doesn't seem to mind having to keep up with the criminals he's chasing, and adapting to new technology. That's part of the game, presumably, and always will be. You have to stay on your toes, be as sophisticated as your enemy, and stay in touch with the times. What he does seem to mind, and sees as a cause of the easy importation of drugs into Australia, are the people who take bribes and work in the ports. "It's the corruption in the maritime system that the Trident Taskforce is working to defeat," he explains. Some dock workers use a method Beveridge calls "rip on, rip off system", in which they breach a shipping container, take the contraband out, and reseal the container without any trace. Beveridge seems to be intent on changing hearts and minds, not the advancement in technology. Drones are not the problem, here; it's what's being done with them. It's good to see people focusing on the right issues, instead of scapegoating our beloved UAVs.