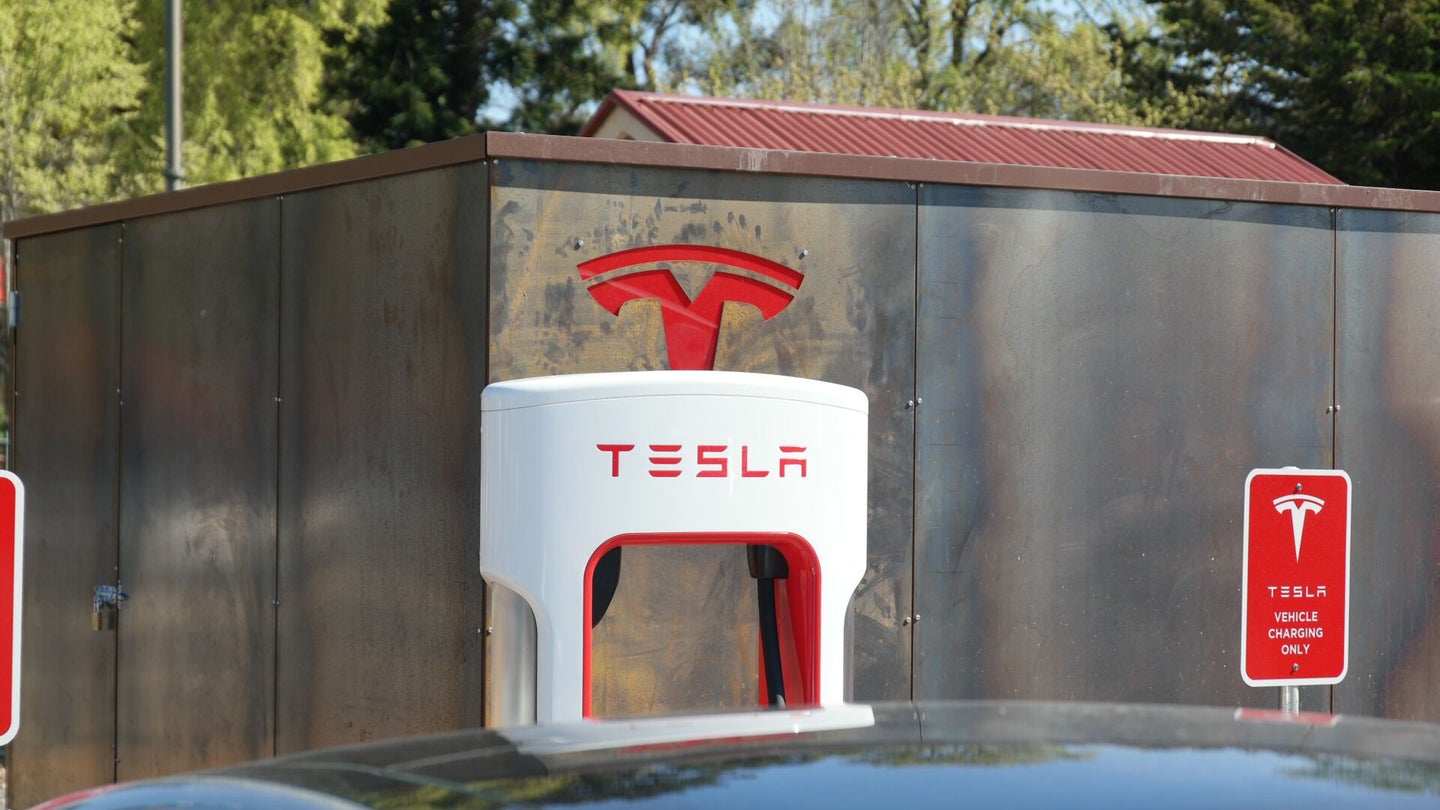 Tesla announced back in November that its nationwide network of Supercharger stations would no longer be free after the turn of the year. Those who bought their car after January 1, 2017 would have to pay to use the infrastructure, frustrating some consumers and stirring up a lot of news. However, they've decided to reintroduce the idea -- with a contingency. Tesla owners will be dealt a referral code that can be shared with five non-Tesla customers, and if one of them uses the code to purchase a Model S or Model X, the original code holder will receive free Supercharger use, according to Business Insider.​​​​

That all may seem a bit convoluted, but it's one way to promote the sales of Tesla products. Supercharger fees aren't that expensive in the first place, but free perks are something that everyone can get behind. The story from Business Insider claims:

Currently, new Tesla owners receive credits that are good for 400 kWh of charging, enough to provide power for about 1,000 miles of driving. This addition would surely be welcomed, helping customers to cut down on their still-marginal energy costs.