Japanese Car Sales Up, Profits Way Down: Here’s Why

Sales up, revenues up … profits down? 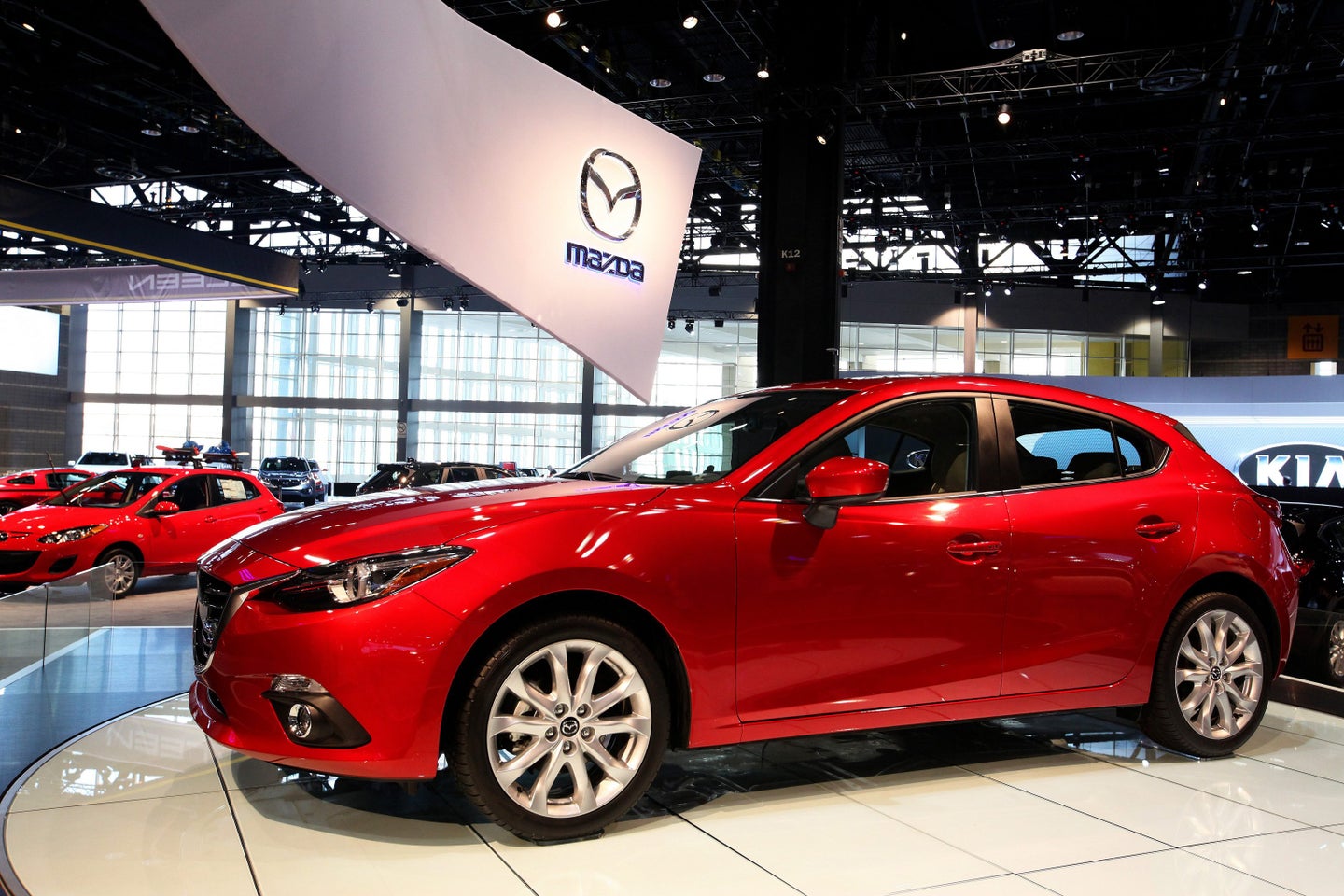 If you work in the sales departments for Mazda, Toyota, Honda, or Subaru, things look golden. You have sold more vehicles this year than last, and maybe, more than you have ever sold before in a fiscal year. If you are instead among the pencil-pushers, things don't look so rosy. Though retail sales for these four brands have been higher than ever in the last year, profits are down by a discomforting margin. Subaru's profits have slid 27 percent this last fiscal year, and Mazda's by a whopping 56 percent. Their revenues were a tad higher than the previous fiscal year, but with record sales and revenue, why is profit dropping so much?

In large part it's due to exchange rate losses, which accounts for a scarcely believable $8.45 billion dollars in lost revenue for Toyota alone—though increased labor costs and investment in the new TNGA platform (Toyota New Global Architecture) on which the new Camry and Prius will be built, as well as the upcoming CH-R crossover. Development of this new platform is part of an additional $4.76 billion chunk taken from this year's profits, and, with plans for a plant in Mexico starting to take shape, it may continue to cost Toyota through 2020. Toyota expects another two years of hardship.

Whether this trend will continue beyond the next few years is unclear. When Toyota begins to roll out their TNGA cars, they will be in better financial straits; Mazda forecasts 19 percent better profits from the US market this financial year, with an increase in crossover sales in mind. Subaru CEO Yasuyuki Yoshinaga says the marque has hit the ceiling for demand in the US market, and that the only surefire way to increase their profits is to reign in production while making their vehicles more attractive to first-time Subaru buyers.

Honda Civic Type R Starting at $40,107 in the UK, Available in July

The swankier GT model will demand £2,000 more. Dealer markups unconfirmed at this time.