Hey guys, it’s Christina Thompson and this is Drive Wire for Tuesday, November 22.

Trouble in paradise… Tesla Motors is recalling the Model S for possible seatbelt problems. That means every car the company made since 2011, some 90,000 vehicles total. The company says it discovered a European model with a front seatbelt improperly connected to the pre-tensioner. No injuries have been reported as a result of this potential problem, except of course Tesla’s pride. But if we may: good for them for tackling a problem they can’t fix with a software download.

The Chevy Colorado recently won its second consecutive Motor Trend Truck of the Year Award…and it looks like the U.S. Military took notice. The mid-sized pickup is going to see duty with an interesting angle: the Army will be using a Colorado equipped with a hydrogen fuel cell powerplant. The technology, while still new and somewhat untested, has potential for military application. Hydrogen engines are quiet, torquey, and can produce power and water for troops in the field. Will this be a great innovation or a pain in the neck for our mechanics in uniform?

In the quest for more power, famous BMW tuner and touring car racing legend Alpina has built an M5 with 600 horsepower, easily beating the factory model with its hardly-puny 560 ponies. Torque jumps from 500 to 590 foot-pounds as well, and the top speed is unleashed from a factory-restricted 165 miles per hour to a free-range 204. The best part? There’s a wagon version, for all you practical sort of people.

Our gear spotlight has safety mind. Avanet is a crowdsourced solution app for skiers, climbers, or anyone who wants to enjoy the mountains. By sharing avalanche and snowpack information, Avanet aids safe route and schedule planning right on your mobile device. The basic version is free, so if you’re hitting the slopes, there’s no reason not to get it. Endorsed.

Today’s ridiculous video is not only extreme but fairly unsettling. Watch as this fearless skydiver takes off his parachute, and his shirt, and then jumps off a hot air balloon. This death-defying half-naked daredevil quickly plummets to earth but he’s clipped into safety just in the nick of time. For the record, we do not recommend trying this. 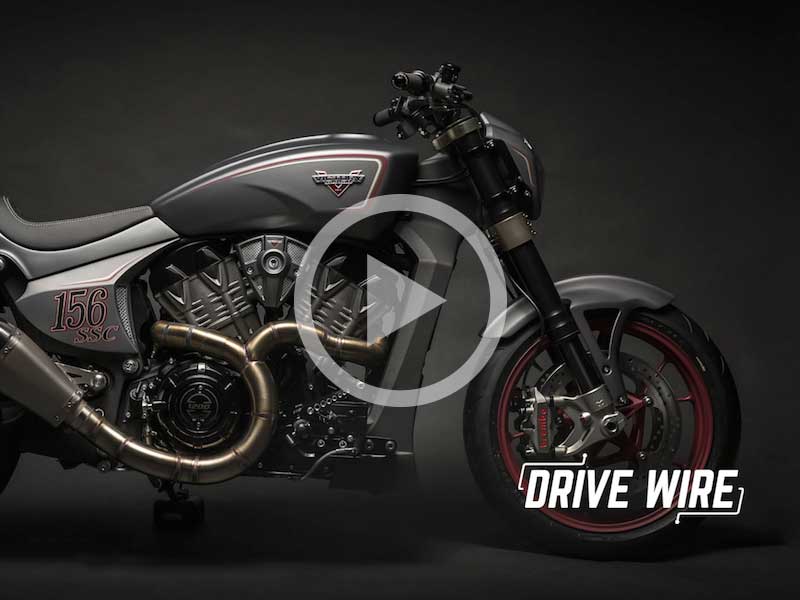 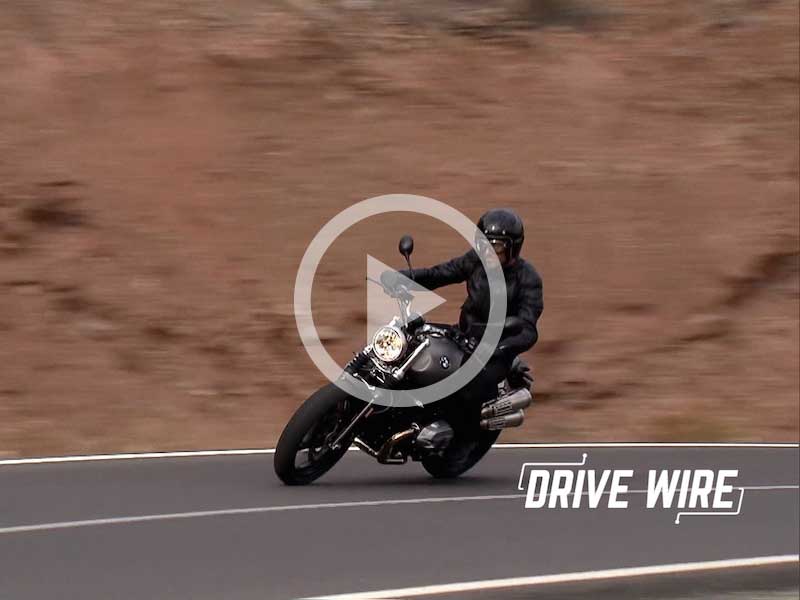 The truck of the year, a new Beemer motorcycle, Kia’s ecofriendly lineup, a customizable mug, and volcano skiing. 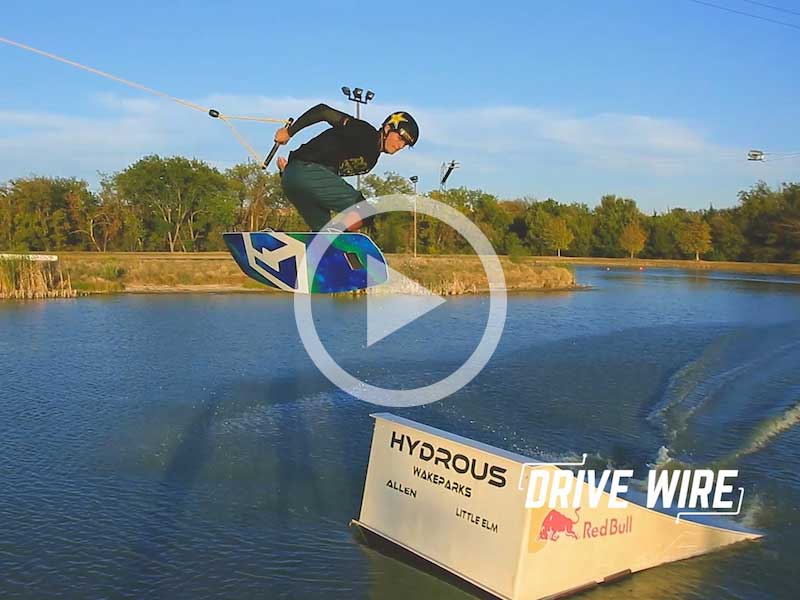