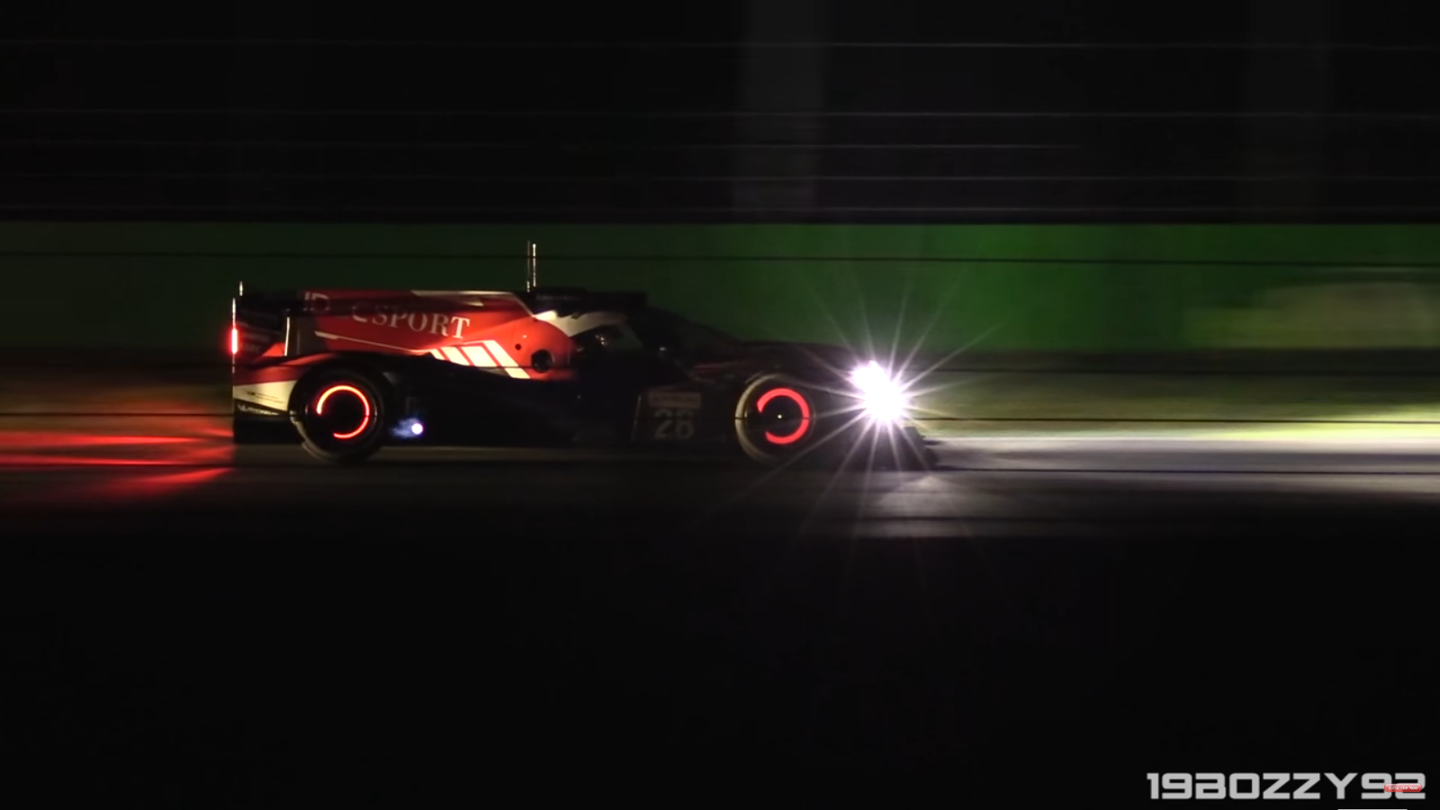 It goes without saying that endurance racing needs to be exciting to keep audiences engaged for an entire 24 hours. Sure, close bumper-to-bumper racing is responsible for the bulk of excitement, but the cherry on top is seeing the exhaust flames and red-hot brake discs that are par for the course endurance racing. The video below includes a mix of Le Mans Prototypes and GT3-style cars racing their way through Monza, showing what each manufacturer has to offer for the endurance series.

With automakers preparing for a new racing season, testing days like this are vital for success. Teams like Toyota are rigorously exploiting prototypes to find any faults prior to the big race, as to avoid any outcome like last year's. With Audi out for the year, Porsche looks to retain its title against an especially tough crowd.

It's easy to see why Le Mans is praised so highly. Whereas others like Formula 1 focus on all-out speed, the ELMS knows that they'll have to keep their cars going for longer stints to be successful. It's a methodical process that must be thought out by each driver and pit crew, making it as much of a brain game as it is a claim for outright quickness.

Watch this clip and see why enthusiasts can't get enough of endurance racing.

When people need to get to Paris, there’s always time for a stop at Le Mans.