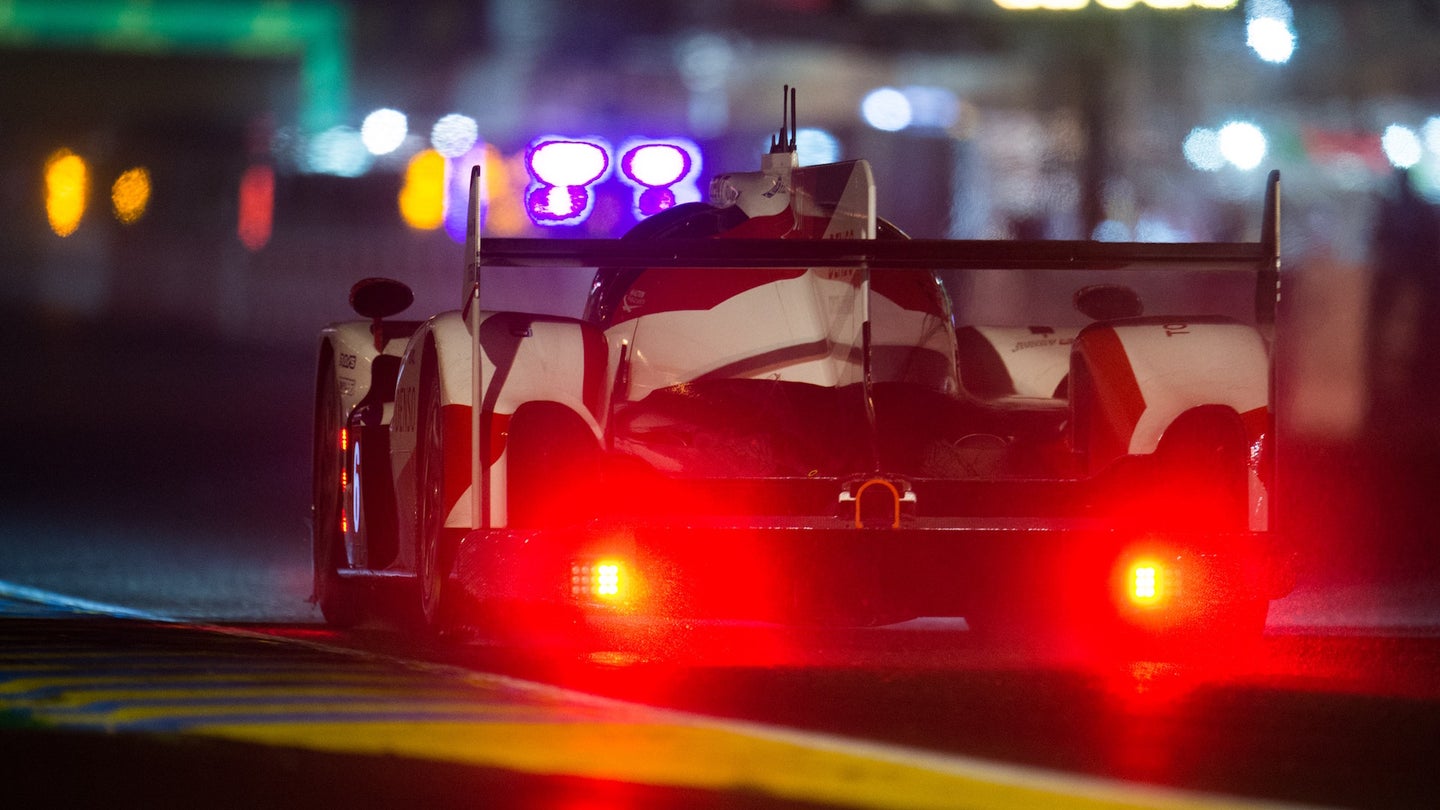 If the officials behind the World Endurance Championship decide to go light on the push for hybrid tech in the top class of its racing series, Toyota, an important competitor in the program, might back out.

Pascal Vasselon, Toyota Motorsport's technical head, said that the automaker uses the series for its engineering effort with creating energy-collecting drive systems, and if WEC is no longer the place to do that, it could leave the series, according to Motorsport.com.

Toyota is locked into WEC until only the end of 2017, but Vasselon said there is currently "no end point" for the automaker's involvement in the series.

The FIA, the organization behind WEC, and Automobile Club de l'Ouest, the main supporter behind Le Mans endurance racing, will be engaging in talks soon to discuss new rules for LMP1 cars starting in 2020. The officials are looking to reduce the cost for competing in LMP1 so the class becomes more attractive for outside automakers.

"Nothing is agreed and nothing is decided—we want to discuss all possibilities in order to have a massive cost reduction for 2020," said ACO Sporting Director Vincent Beaumesnil.

BMW Returns to the 24 Hours of Le Mans and Jeep Debuts the All-New Compass: The Evening Rush

Plus, Channellock has the ultimate rescue tool for you.