Ballots Are In For North American Car, Truck and Utility Vehicle

Here's the nine finalists, and the likely winners 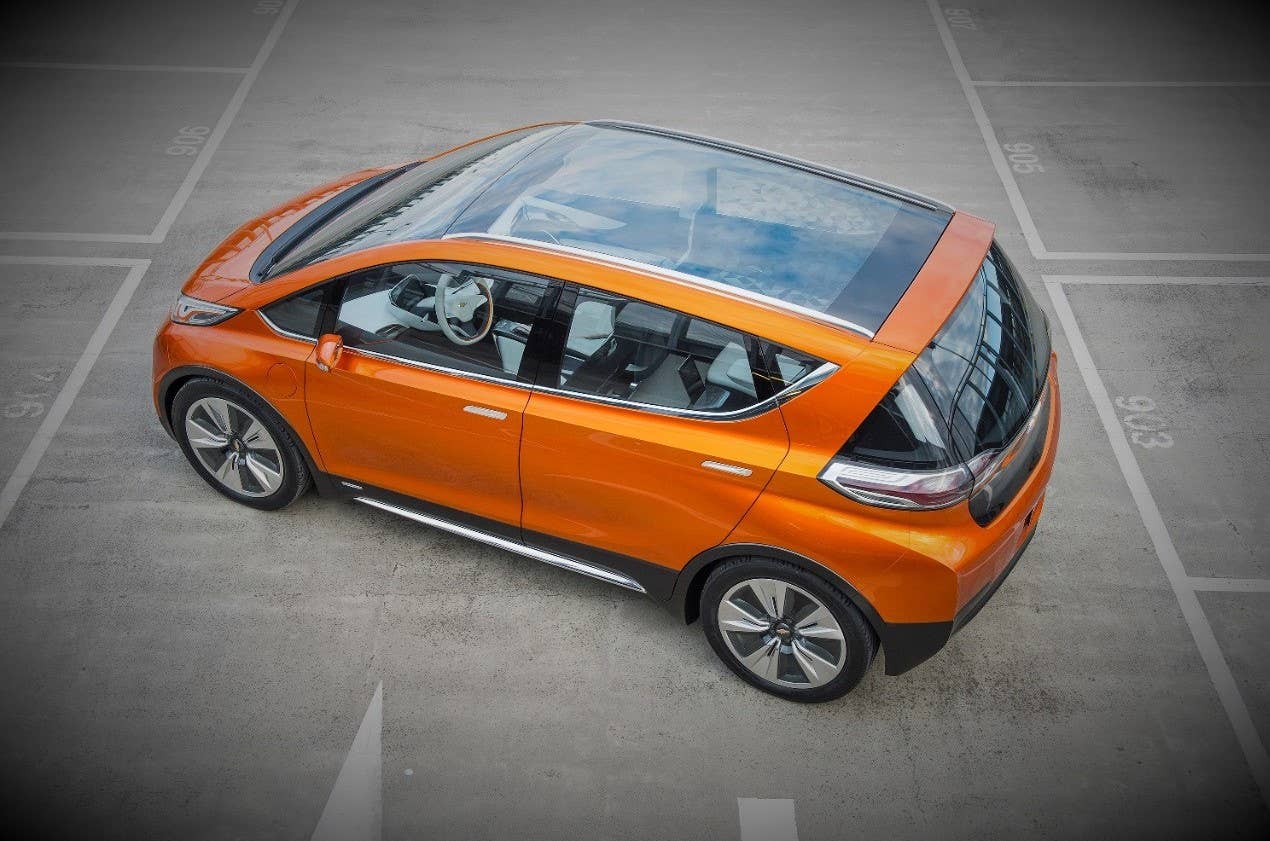 The ballots are in for the North American Car of the Year, as well as the Truck and Utility Vehicle. Known mostly as NACOTY, the annual awards are bestowed by an independent group of veteran automotive writers from North America, and are considered among the most prestigious, because they’re immune from the influence of advertising dollars.

The 57 jurors (which includes me, in the interest of full disclosure) look at vehicles that are either new for the model year, or have been meaningfully changed. Jurors narrow the long list to a shorter list, then to three finalists in each category. Last week the final, blind voting took place, and even we won’t know who won until the announcement is made on the first press day at the North American International Auto Show in Detroit, which starts next week.

2017 North American Car of the Year: Chevrolet Bolt, Genesis G90, Volvo S90. In years past, there was often a clear leader, such as the reintroduction of the Volkswagen Beetle, or the iconic 2005 Ford Mustang. Not so this year. The Bolt is certainly the most innovative entry, and with a few small exceptions, works quite well. A win for the Genesis G90 would be huge for Hyundai’s brand-new luxury marque, as well as for Volvo, as the S90 is a validation of the successful rebuilding of the brand. Too close to call.

2017 North American Truck of the Year: Ford F-series Super Duty, Honda Ridgeline, Nissan Titan. I like the Titan, but many of my colleagues are less impressed than I am. And as solid as the Super Duty is, not that many jurors are really truck people, and it is a massive piece of hardware. Which leaves the Ridgeline, which grows on me more and more with each drive. Filled with little unexpected features, it isn’t a traditional pickup, but it can do 90 percent of what I want a truck to do, including towing a race car. My friends at Grassroots Motorsports magazine had one of the last-generation Ridgelines, and beat the hell out of it for 150,000 miles, and the Honda never complained. Slow sales very nearly meant there would be no second-generation Ridgeline, and a NACOTY win would validate the decision to proceed. But I could be wrong.

2017 North American Utility Vehicle of the Year: Chrysler Pacifica, Jaguar F-Pace, Mazda CX-9. Another category that is very hard to call. After years of picking only cars and trucks, it was decided to include “utility vehicles” as a third category, which means SUVs and vans, mini or otherwise. We still have three very different finalists – a minivan (Pacifica), an all-new SUV that emphasizes “sport” (Jaguar F-Pace), and a redesign of a traditional three-row SUV (Mazda CX-9). My guess is the winner will be the Pacifica, but I see it as one more update, albeit remarkably well-done, of what Chrysler has been doing for decades with its minivans. I’m partial to the Jaguar, which has its faults, but with great road manners and a starting price of just over $40,000, it’s a buy.