Chase for the Championship Is NASCAR’s Electoral College 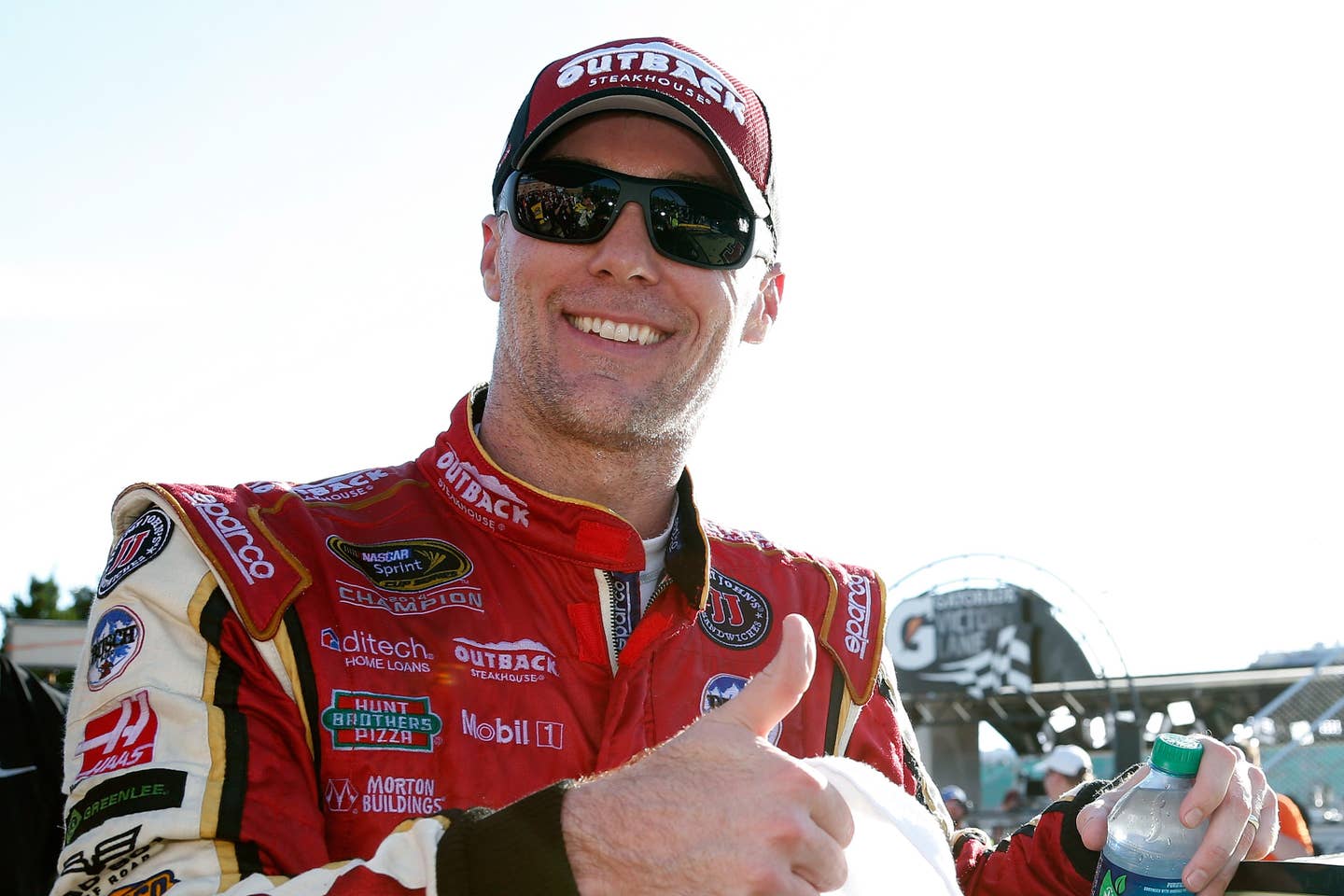 Once upon a time, chill’ren, the NASCAR season ended by crowning a champion that had actually won the championship with a season’s worth of performance, starting at Daytona and ending at the other end of Florida, at Homestead.

A driver and team earned points for every race, and those points were added up at the end of the season, and the most points won. But that was judged anticlimactic and not TV-friendly, and the Chase for the Championship was developed, which indeed increased late-season interest in NASCAR.

But it did not, critics suggest, crown a true champion. This year, in fact, it crowned the driver who had the best restart after the last caution flag, which was Jimmie Johnson, winning him his seventh title.

We could have substituted “earning” for “winning,” but that would suggest the aforementioned season-long performance by Johnson and his crew. Which didn’t happen, and will never happen again.

Whether you prefer the Chase or the pre-Chase, or the popular vote or the Electoral College, likely depends on whether your candidate won.

As with the pop vote or the EC, one person won one, one won the other. Same with the Chase and pre-Chase. And thanks to the statistics fans at Jayski.com, here’s the top five drivers under the Chase format, and the top five under the pure points system, if it still existed: