With the kickoff of National Teen Driver Safety Week on Oct. 18, automotive manufacturers are calling on grizzled vets of the road to educate the newest, and arguably most vulnerable, people behind the wheel.

Michelin’s #SharingSafety campaign is crowdsourcing the best advice that drivers have ever received since earning their licenses. Amid a cornucopia of stats, Michelin reminds drivers that the top killer of teens in the U.S. is road accidents—a statistic that stubbornly holds on despite increased safety of most vehicles.

The Michelin campaign put us in a reflective mood. What’s the best driving advice we’ve ever received? There are the obvious lessons: Drive defensively; avoid a truck’s blind spot; and friends don’t let friends drive boring cars. But other lessons might resonate more with headstrong teenagers.

For example, my father approached driver education differently: “Just don’t be a friggin’ jackass.” Not the most illustrative advice. I asked what he meant.

“You never want to be the subject of someone’s ‘you’ll-never-guess-what-I-saw’ story,” he responded. To 16-year-old me, this made much sense.

Other pointers he offered were just addendums to that golden rule: When you spin, both feet in; keep your phone in the glovebox; never eat a McRib in a moving vehicle.

Some argue that formal driver education still doesn’t prepare teens for the scenarios that they’ll face on the open road. Hell, the state of Rhode Island doesn’t always even require proof of parallel-parking ability on its license test (a gift that this resident was particularly thankful for).

Until more structure is added, #SharingSafety seems like a good supplement. 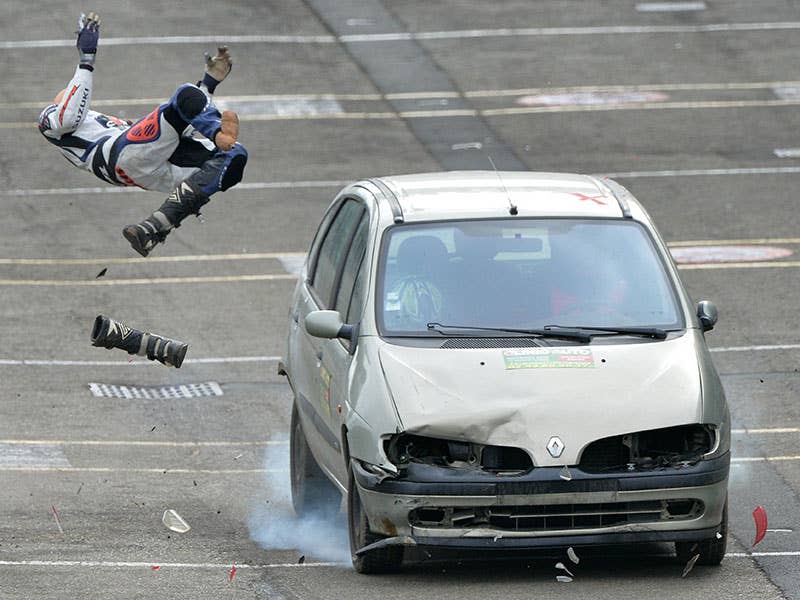 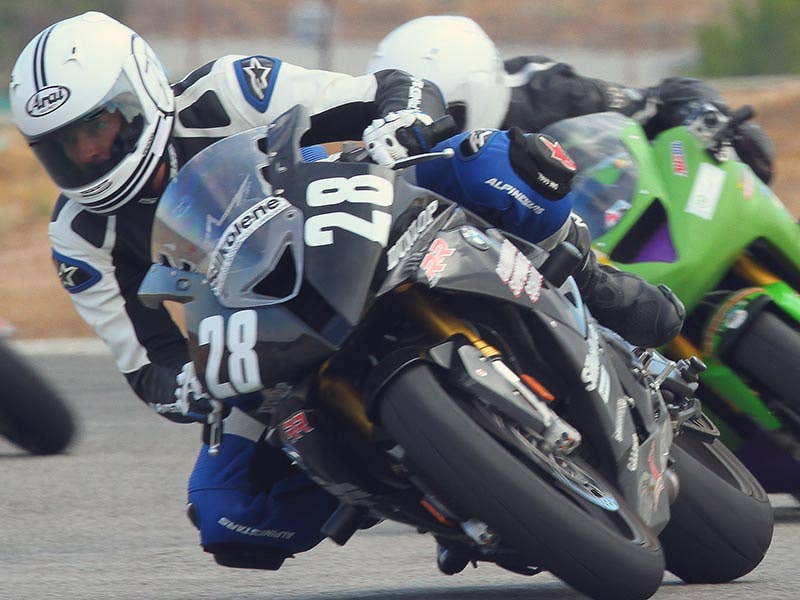