Toyota has just announced 10 finalist videos out of 1300 entries by teenagers across the country that were created to demonstrate safe driving practices. These entries were part of Toyota’s TeenDrive365 initiative, a contest that allows high school students to create videos that show solutions for “distracted driving.” Toyota has already decided on the top three winners, which will be announced later this spring.

Contestants had to make their video 30-60 seconds long, post it to YouTube, and fill out an application form on TeenDrive365’s site.

“Our focus here is driving safety,” said Karen Polan, who runs Toyota’s social innovation department for driver and passenger safety. “We know that the first year of driving is the most dangerous part of a teen’s life.”

New drivers should be more conscious than ever, due to the statistics alone. According to dosomething.org, 20 percent of 16-year-olds have an accident in their first year of driving.

Toyota has produced safe vehicles like the Corolla, Prius, and Camry, which all made the Insurance Institute for Highway Safety’s TOP SAFETY PICK+ list last year.  The company also offers “safety sense” features like collision alerts, automatic high beams, and steering assistant on many of its current models.

Toyota’s social innovation department began promoting driver safety in 2004, and started with safety talks at high school assemblies and auto shows. TeenDrive365, now in its seventh year, is the most fun out of all the programs, Polan said.

Last year’s winning video featured teenage girls Emi O. and Summer K. of Millington, Tennessee singing a catchy song, which advised drivers not to text, to turn down the radio, and to focus on the road.

Though the videos can be light and fun, Polan stressed that the goal of the contest is to create a serious dialogue in the teen driving community.

“This is a campaign where we believe peer to peer communication is a strong form to change behavior,” Polan said.

The first place winner will receive $15,000 and will work with Discovery, Inc. to turn their video into a national commercial. Second and third place will receive scholarships of $10,000 and $7,500, and fourth-10th place winners receive $2,500.

The People’s Choice winner will receive an all-expenses paid trip to view a taping of a Discovery TV program. The network, which runs Discovery Channel and Travel Channel previously gave the winner a viewing of Velocity network’s "All Girls Garage." However, since Velocity, the channel’s car vertical was just renamed Motor Trend Network, the details are currently uncertain.

TeenDrive365 is a way to involve kids directly, and takes a creative, hands-on approach. Honda just announced a similar safety initiative but it won’t involve the work of teens. The company will create short social media videos that demonstrate distracted driving. After all, safe driving practices are necessary for drivers of all ages.

“At the end of the day the most important safety device in the car is the hands on the wheel,” said Polan.

The public can view the 10 videos and then vote for their favorite, which will earn the “people’s choice” award. 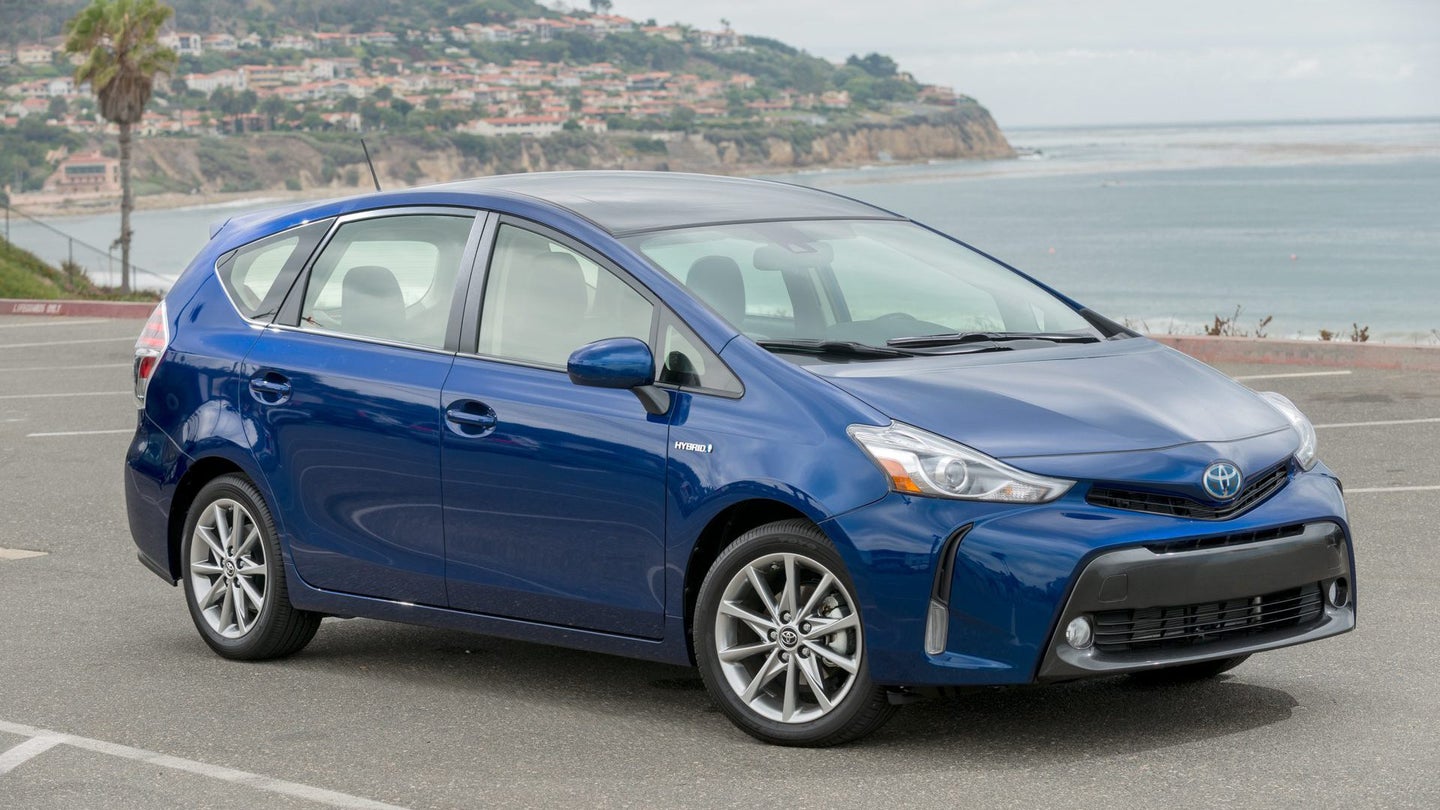 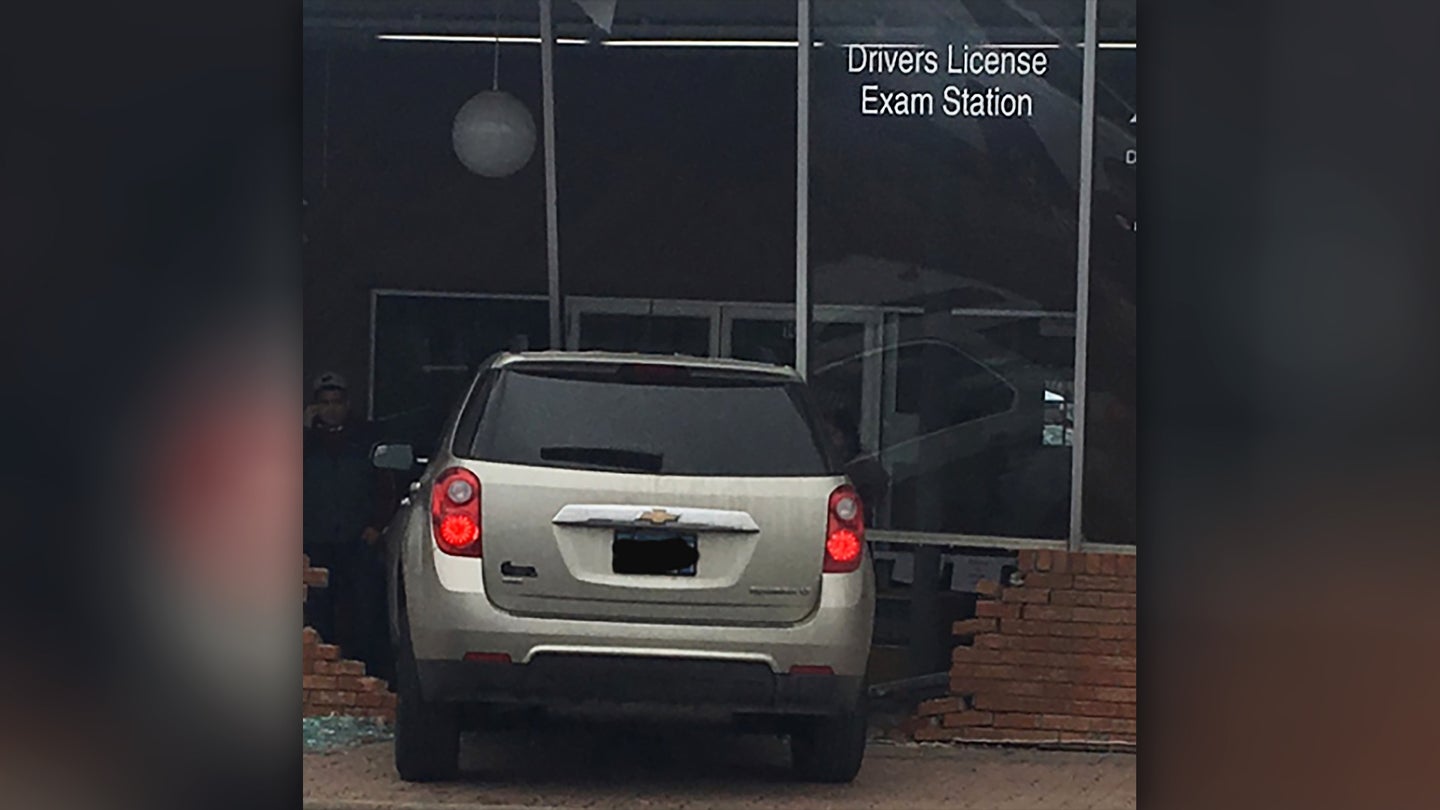 Yeah, that would be a fail. 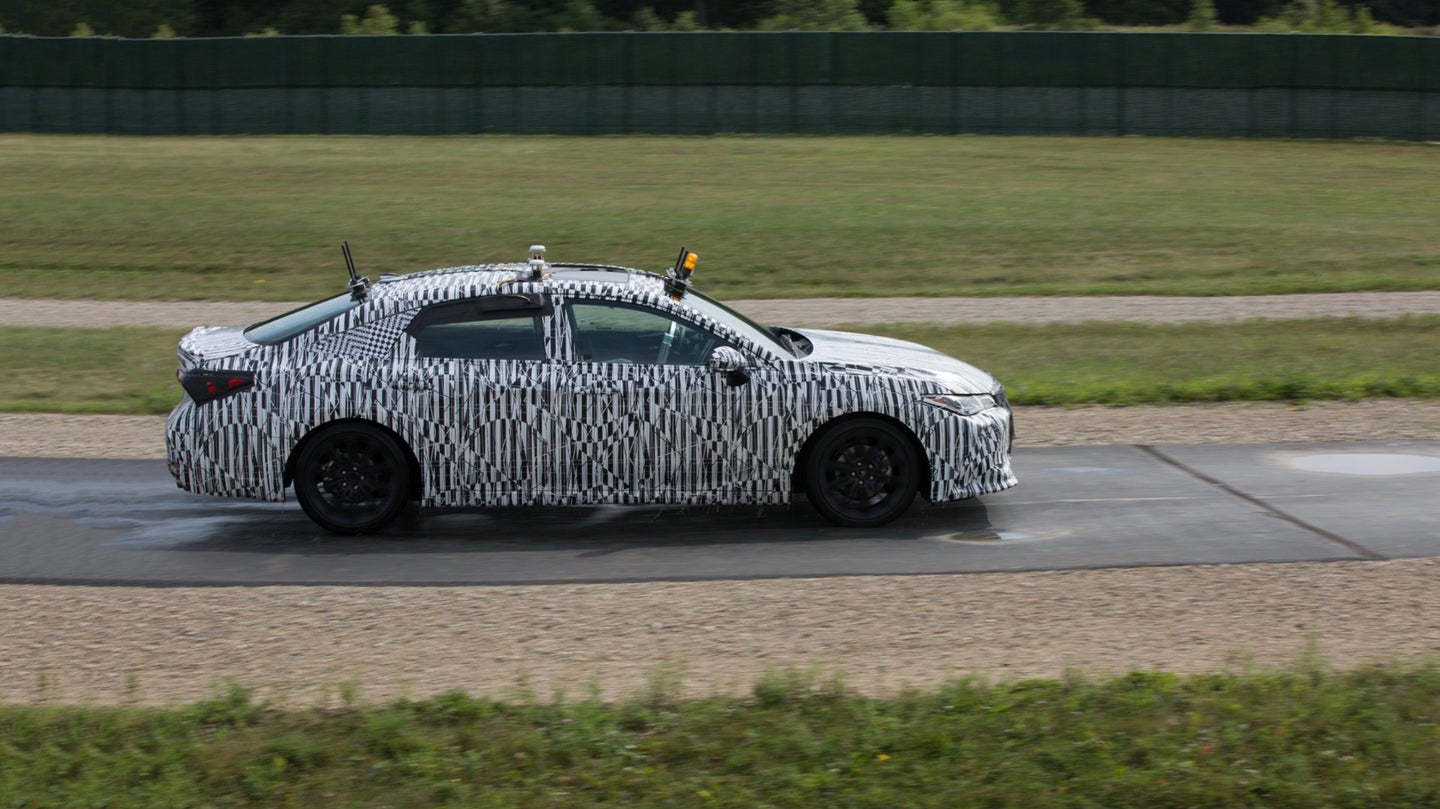 These are a different breed of self-driving cars.