The SCCA Needs a New Leader. But To Lead Them Where, Exactly?

The Sports Car Club of America is looking for its fifth President and CEO since 2006. 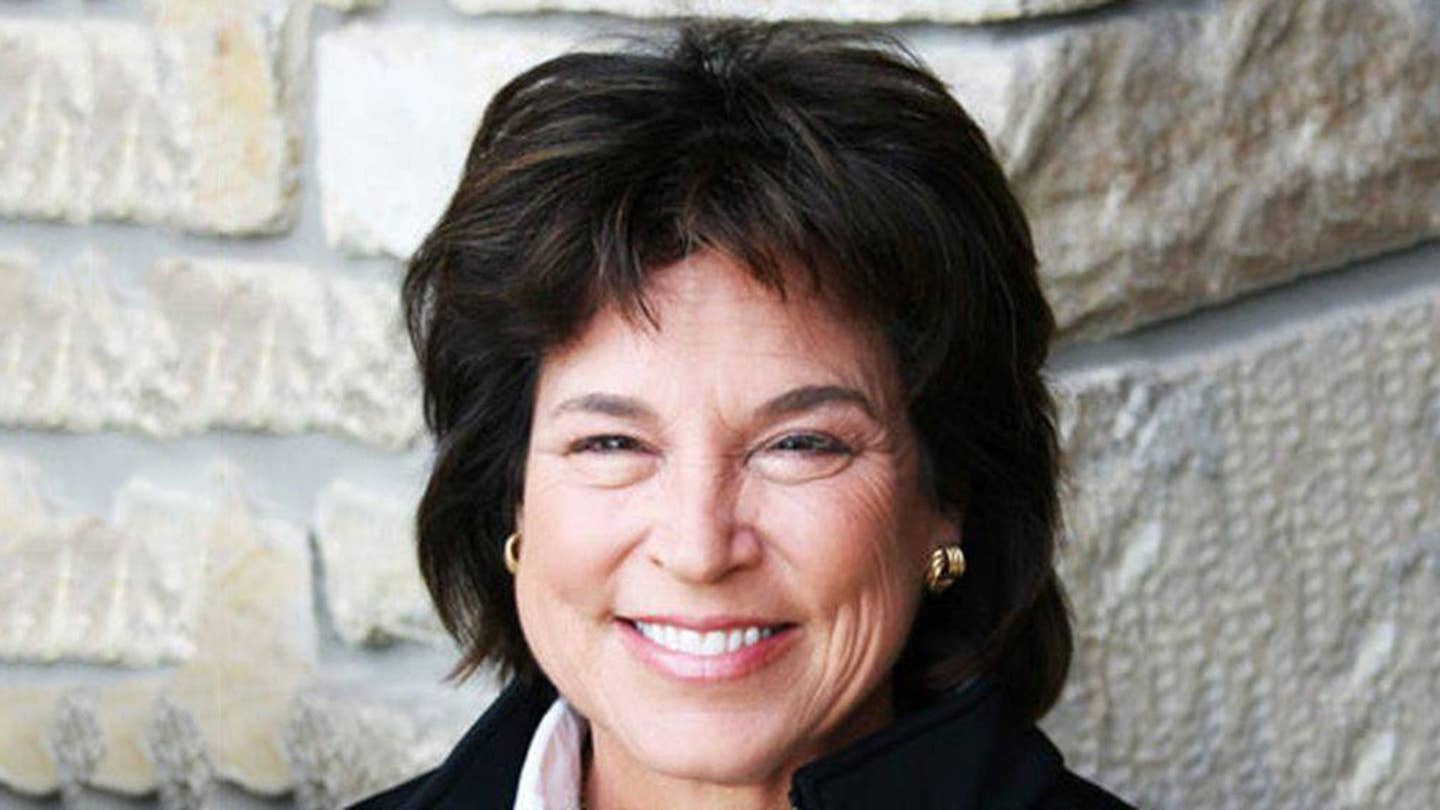 With the resignation last week of Sports Car Club of America President and CEO Lisa Noble, it makes you wonder: Can anybody do the job?

A little history: The Sports Car Club of America is, as the name suggests, a club. And as such it has multiple layers of unpaid volunteer club leaders, with the SCCA Board of Directors, each from a different region, at the top.

In 2000, Steve Johnson, a former NHRA executive, was named P&CEO. Soon it  became known that the SCCA, after nearly 30 years in Denver, Colorado, was shopping around for a new home. Multiple major cities were in the running.

In 2001, Johnson announced which major city had won out: Topeka, Kansas. Or, as many in the club referred to it at the time: Topeka, Kansas? Johnson and the SCCA had to deny rumors that suggested Topeka was chosen mostly because Johnson’s wife wanted to live in nearby Lawrence.

“This is a landmark day in the 57-year history of the SCCA,” said Johnson. It will “put Topeka on the map as not only the capital of Kansas, but the grassroots motorsports capital of the world.”

Anyway, not long after the move was completed, Johnson quit and became the head of Champ Car World Series in 2005. Which folded in 2008.

Bruised, the SCCA board decided that it needed a Heavy Hitter to lead the organization, so in 2006, it hired Jim Julow, who had recently retired from Dodge, where he was the brand’s general manager, then the head of its motorsports program.

Julow had two problems: He declined to commit fully to Topeka. And he had never dealt with a Board of Directors that had the kind of power, and diverse opinions, of the SCCA board. He told me dealing with them was “like herding cats.” He was gone in 2008.

After a lengthy, intense search, the Board decided the man they needed was right under its nose: Jeff Dahnert, a CPA who had worked for the SCCA for five years, and was its vice-president for finance and administration. What the SCCA needed, the Board figured, was a businessman, and it didn’t matter than Dahnert had never raced, or had any demonstrable interest in racing until he became President and CEO. He didn’t need to. His job was to get the SCCA on firm financial ground and he did.

Dahnert started his new job in 2009, and much to his surprise, was dismissed in 2013, when the Board decided they needed someone with stronger ties to the competition side of the sport. Someone who was already on the Board, and understood its workings. Someone like Lisa Noble, an accomplished SCCA racer and member of one of the best-known racing families in the Club.

Noble started her new job in October, 2013. Last week, she quit, “to pursue other challenges,” said the boilerplate SCCA press release. She hasn’t made any public statements regarding this very surprising development, but did say she and the Board of Directors, to which she once belonged,  “had philosophical differences.”

So the SCCA went from a well-known industry figure, Julow; to a pure businessman familiar with the inner workings of the SCCA but not so familiar with racing, Dahnert; to a board member who had been a part of the SCCA since she was a teenager, Noble.

Who’s next? Who knows? The SCCA has launched a “nationwide search.” But exactly what qualities they are looking for is anyone’s guess, because they seem to have exhausted the list of presumed qualifications.

The best riverfront parking lot in NYC is an old horse barn, right next to the tow pound.

Tracing the Origins of the World’s Most Exclusive Car Club