Power’s On Fire, Winning 3 of the last 4 Indy Races

Takes the Honda Indy at Toronto. With a Chevrolet engine. 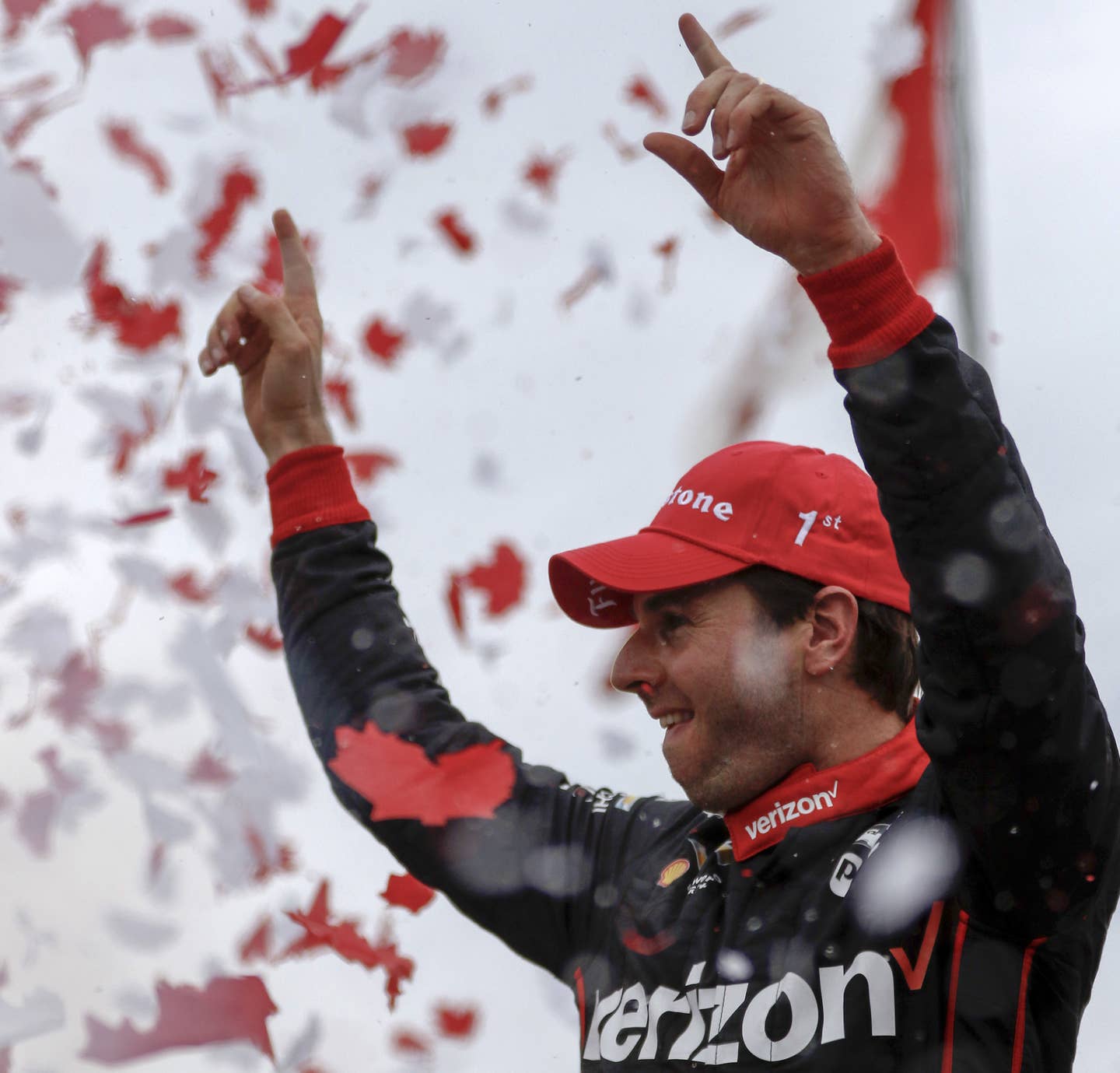 Given his slow start to the season IndyCar driver Will Power is making up for lost time, winning his third race of the year at the Honda Indy at Toronto.

It’s Power’s 28th win in the series, and it solidifies his second-place points position, behind teammate Simon Pagenaud, who finished ninth.

“The team is doing a great job. Obviously we’ve been playing catch-up all year. Every race we’re executing, getting great strategy and great cars. We’ll keep chipping away to see if we can have a shot at this,” Power said.