Sponsor contracts have him in a Sprint Cup car for the rest of the year, but clearly, dude’s ready to bail now. 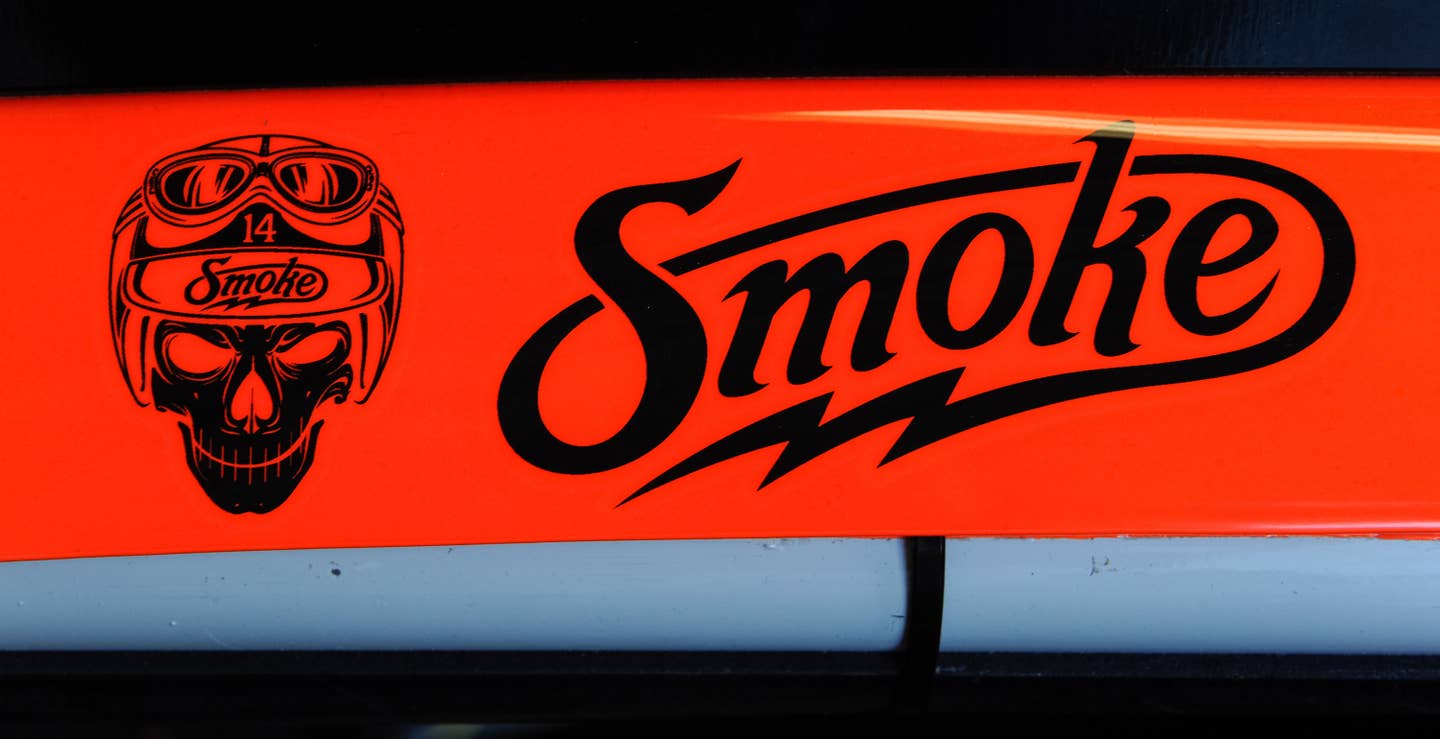 You don’t have to be around NASCAR racer Tony Stewart to notice that during this farewell tour season, he’s hardly having the time of his life. Running midpack with teammate Danica Patrick – for her, it’s expected, but not for a former champion in the same equipment – Stewart is just going through the motions until November.

Then he can go back to racing sprints cars and midgets and modifieds and late models and anything else he wants, kind of fading into the fabric of motorsports like Kenny Wallace and Ken Schrader have. Both those drivers are racing more than they ever did when they had active NASCAR careers, but since they're racing nowadays is on much smaller stages, the pressure is reduced.

That said, there will still be pressure for Stewart, because he places the pressure on himself every race. He’ll curse and throw helmets after a bad sprint car run, but there’s probably one or two more races that night, and tomorrow, and the next night, and he doesn’t have to deal with the media pack asking him what’s wrong.

The idea that a top driver can be happier racing in front of a crowd of 1,500 instead of 100,000 is so foreign to most race fans, except for the true fans who appreciate short track competition. Many of us can’t wait to re-welcome Stewart into that world again full-time.

As for Tony himself: Did you check out his press conference at Sonoma held after he was inducted into the track Hall of Fame? He pulled no punches. It likely got him a talking-to in the NASCAR trailer, where officials quietly look forward to the day they don’t have to deal with a surly, prickly, sarcastic Tony Stewart, about the only one we get now.

Why ya leaving us, Tony? “Because I’m ready to go run stuff that makes me happy, and driving a Sprint Cup car does not make me happy right now.”

Talking about fellow drivers, including Jamie McMurray, who messed up Stewart’s qualifying lap: “Some of the things some of these guys do nowadays doesn’t make sense.  When we had Dale (Earnhardt) Sr. and Rusty Wallace and Dale Jarrett and those guys they were able to get their arms around these guys and get them to listen and make sense.  There is really nobody here that can do that anymore.  Everybody is out of control out there.”

“A lot of things have changed.  The atmosphere has changed.  There is so much stuff in the garage area that has changed that it was time for me to make a change with it.  I’ve dedicated 18 years of my life to this series and it’s done great by me.  I’ve made a great living doing it, but at the same time there are other things in life I want to do other than be at a NASCAR track three days a week for 38 weekends out of 52 weeks a year.

“There are just other things I want to do now.  I never dreamed there was going to be a time that I was going to think about something like this.  It wasn’t overnight.  There were weeks that you would think about ‘man I really want to go to Monaco and see the Monaco Grand Prix or I really want to go to Knoxville, Iowa and be out there for the A-main of the Knoxville Nationals or the Kings Royal at Eldora.’  There are things I want to do that because of our schedule you don’t have time to do it.  There is just not enough time to do everything you want to do.  It’s time for me to do this.”