NASCAR’s most controversial teammates at the center of a scary on-track incident during Friday practice. 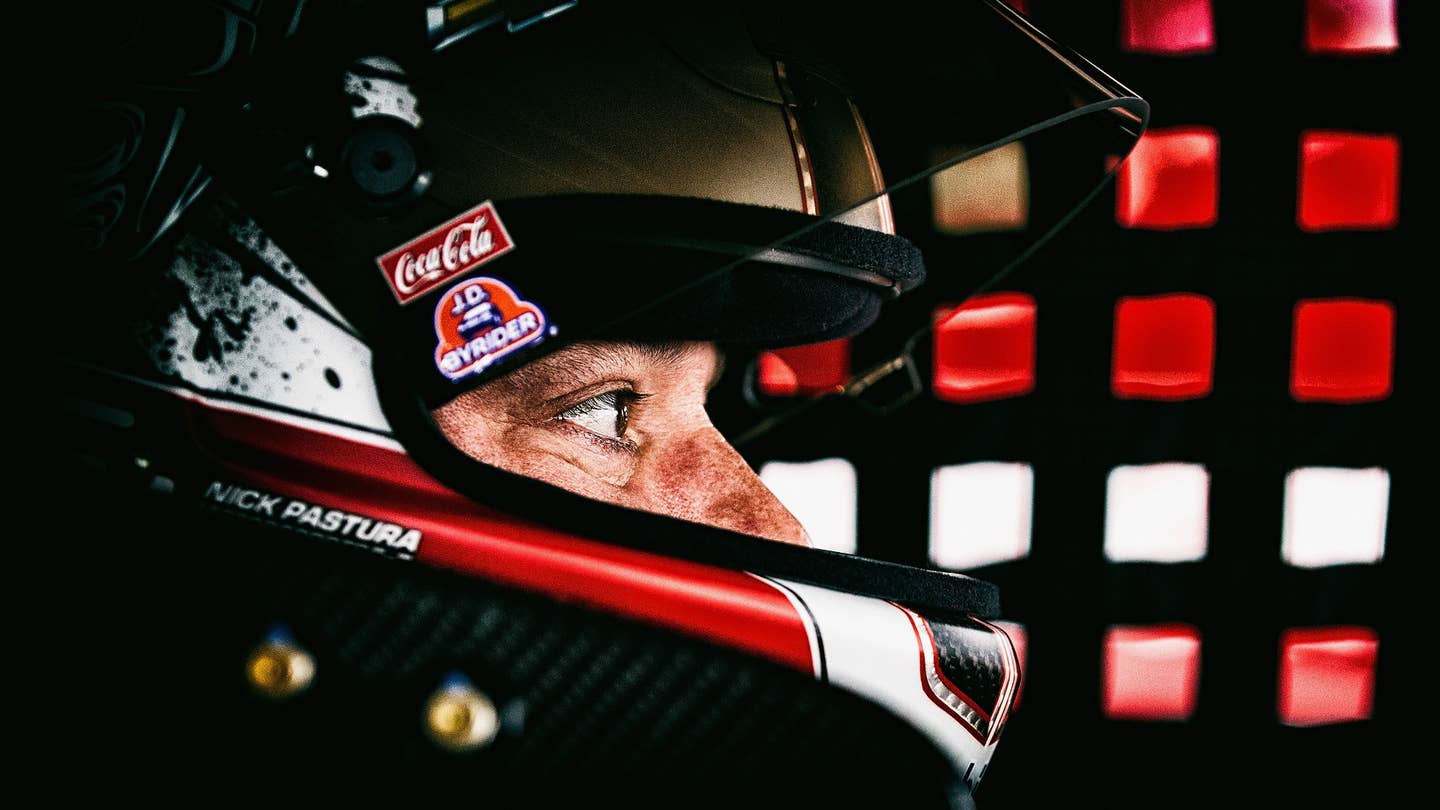 This year hasn’t been kind to Tony Stewart. After announcing his retirement last fall, he was involved in a serious ATV crash in January. The resulting back injury sidelined him for the first eight races of the 2016 NASCAR Sprint Cup Series. He’s since recovered, at least ostensibly; while his car finished in the top-ten at Talladega, he only drove 52 laps before surrendering the wheel to understudy Ty Dillon. Basically, all signs point to Stewart playing hurt. Which makes his wild crash at Dover on Friday even harder to watch.

The wreck came just four minutes into practice for this weekend’s AAA 400. Stewart’s teammate, Danica Patrick, lost control of the No. 4 car coming out of Turn 4. She pitched sideways, then put the Chevy into the wall, catching fire and dropping oil along the way. Stewart, following behind in the No. 14 car, hit the oil slick and went into a skid. Unable to scrub speed, he clipped the far barrier, then made hard contact with the exposed concrete wall below the apron. Jamie McMurray was collected, too, and sustained moderate damage to his No. 1 Chevy. Patrick hopped out immediately, and McMurray both looked to be uninjured. Stewart radioed in: “That hurt.”

Eventually, all three drivers were medically cleared, and returned to finish practice in backup cars. Patrick says she’s fine; McMurray joked about a bruised elbow on Twitter. Stewart declined to speak after practice, though a team rep says the aging star is okay. Still, you worry about the guy. This is his first big one since returning. Dude is 44-years old, and he’s got two decades’ worth of accident reports in his file. Which makes you wonder: If Stewart’s coming into this weekend at less than 100 percent, how much will he have in the tank on Sunday?