Former racing driver Sam Schmidt, who has been paralyzed from the neck down since 2000, will be driving his specially modified semi-autonomous Chevrolet Corvette Z06 up the lower stage of the 100th Pikes Peak Hill Climb this weekend. The blast up the Colorado mountain comes roughly a month after Schmidt drove the same car to a top speed of 156 mph at the Indianapolis 500, which set a new speed record for semi-autonomous vehicles.

Schmidt will not be running as an official competitor in the 12.42-mile hill climb. Instead, he will drive up the bottom half of the course with Pikes Peak veteran Robby Unser riding shotgun as his co-driver; Unser also rode along with Schmidt during his record run last month. The duo will then lead the competitors down the mountain.

Schmidt has a fair amount of experience operating the 2016 Corvette Z06, which was built specifically for him by Arrow Electronics. The unique 'Vette, dubbed the Semi-Autonomous Motorcar (which playfully acronymizes to SAM), is the second iteration of Arrow's partially-autonomous Corvette project designed to help disabled men and women drive again; a previous version based on the Stingray set a previous speed record of 107 mph back in 2014.

The modified 650-hp sports car is controlled using its driver's head and mouth. Schmidt blows on a tube to accelerate, or sucks on it to slow down; steering is conducted through head movements, which are tracked by a series of cameras on the dash. (Arrow has a fascinating multimedia explainer on the technology and techniques used on its website; you can check it out here.)

Schmidt was a champion Indy Racing League driver in the late 1990s, before a crash during off-season testing at Florida's Walt Disney World Speedway left him paralyzed from the neck down. Undeterred from racing, he went on to found Sam Schmidt Motorsports, which currently competes in the IndyCar Series under the name Schmidt Peterson Motorsports. In fact, Schmidt Peterson driver James Hinchcliffe even grabbed the pole at the same Indy 500 where Schmidt set his own record, ultimately placing seventh in the race. 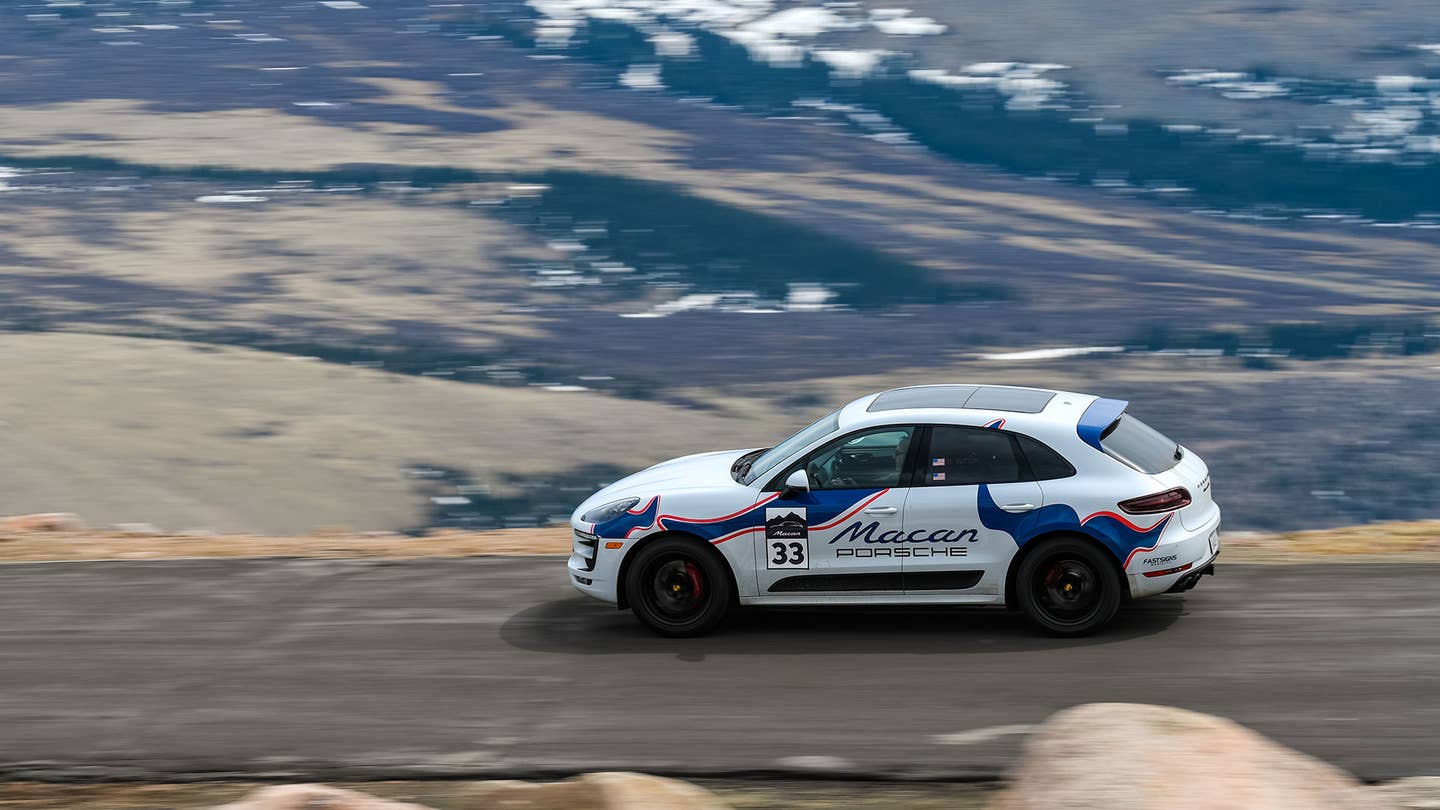 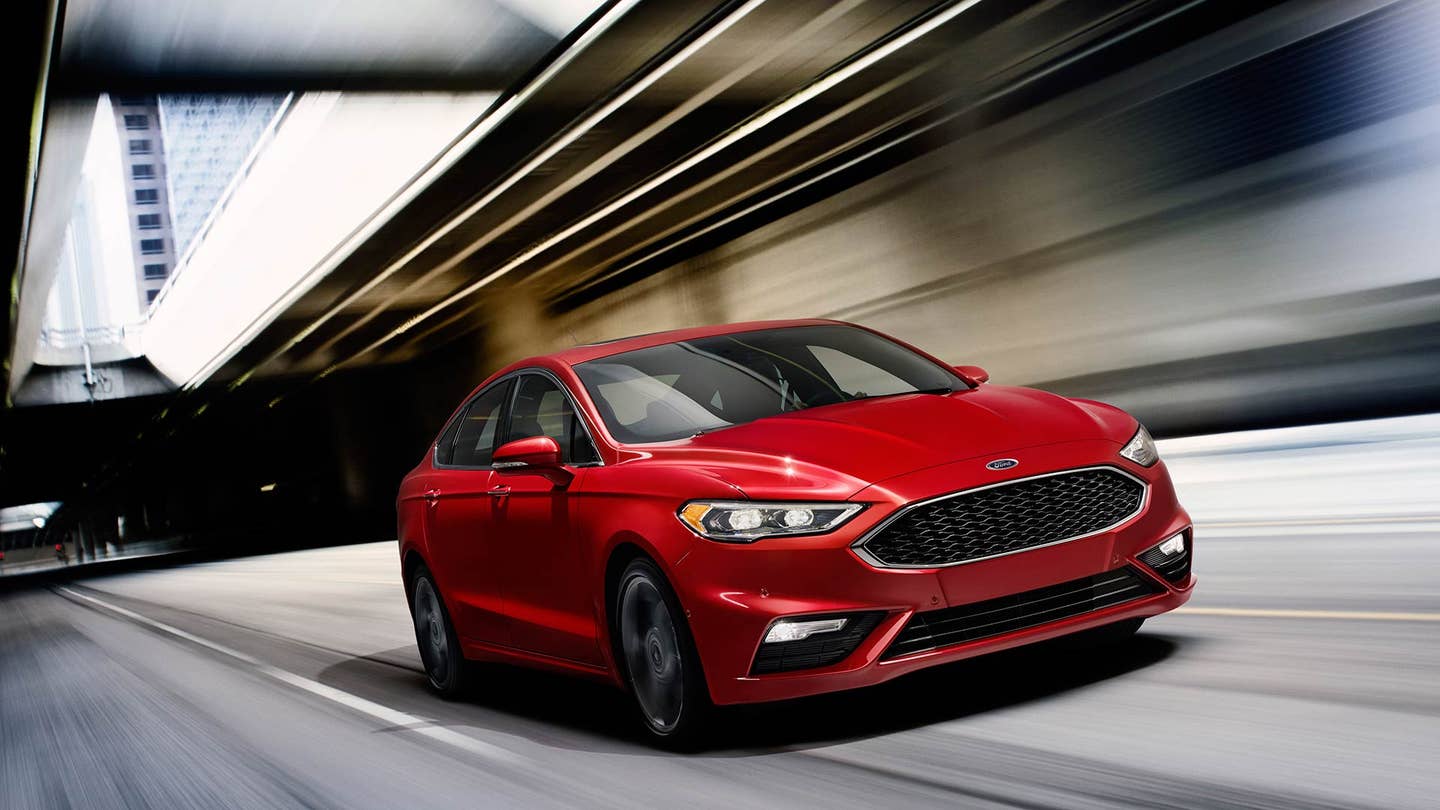 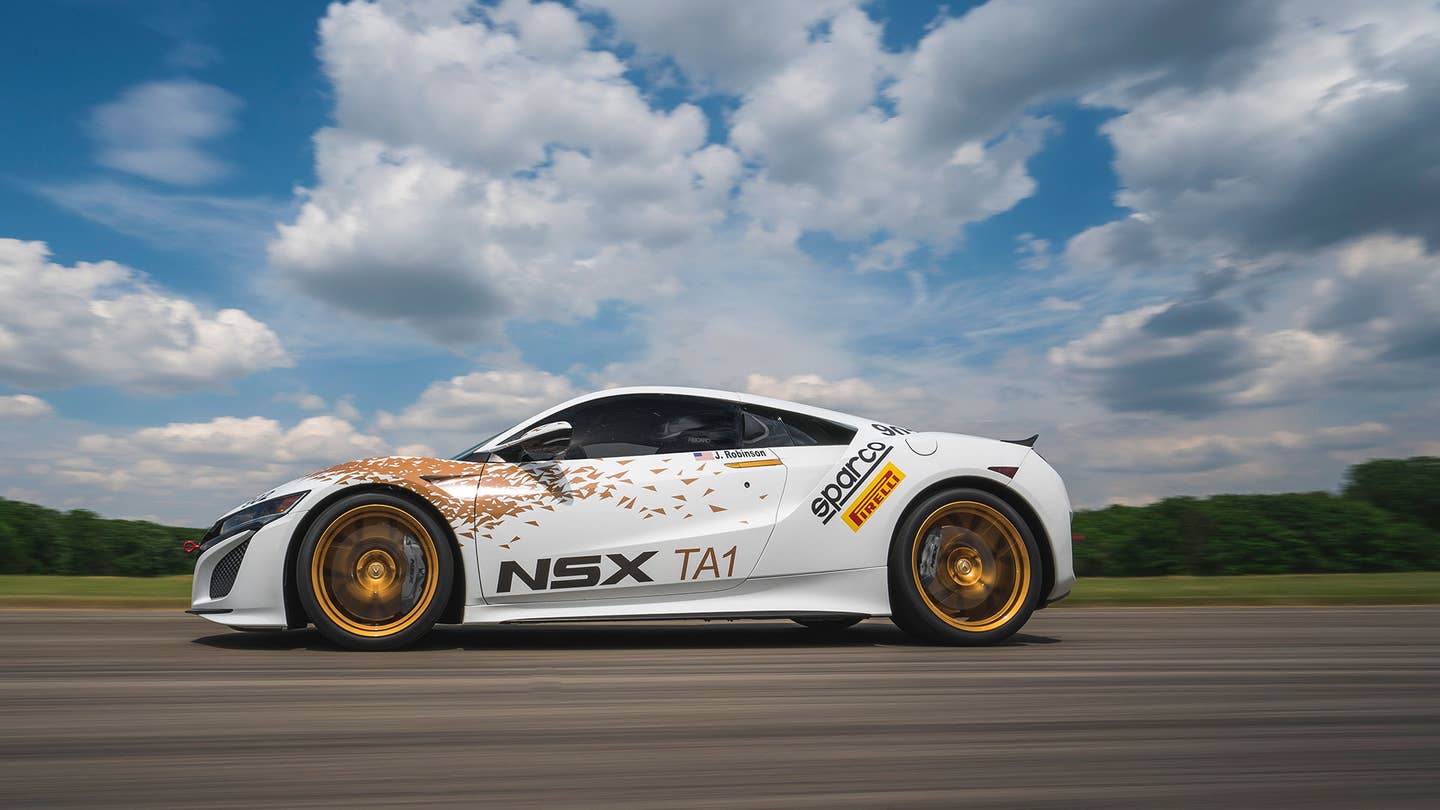 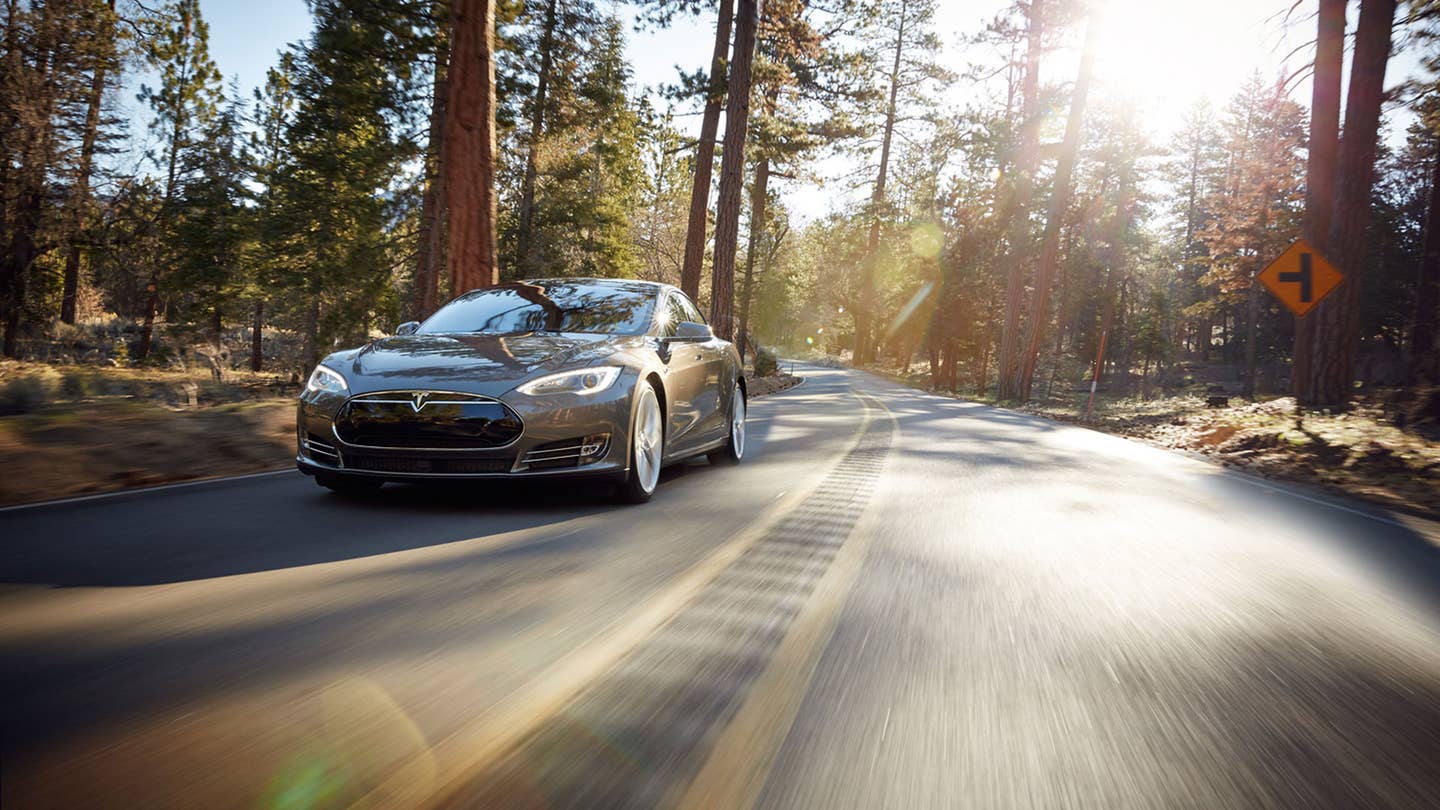 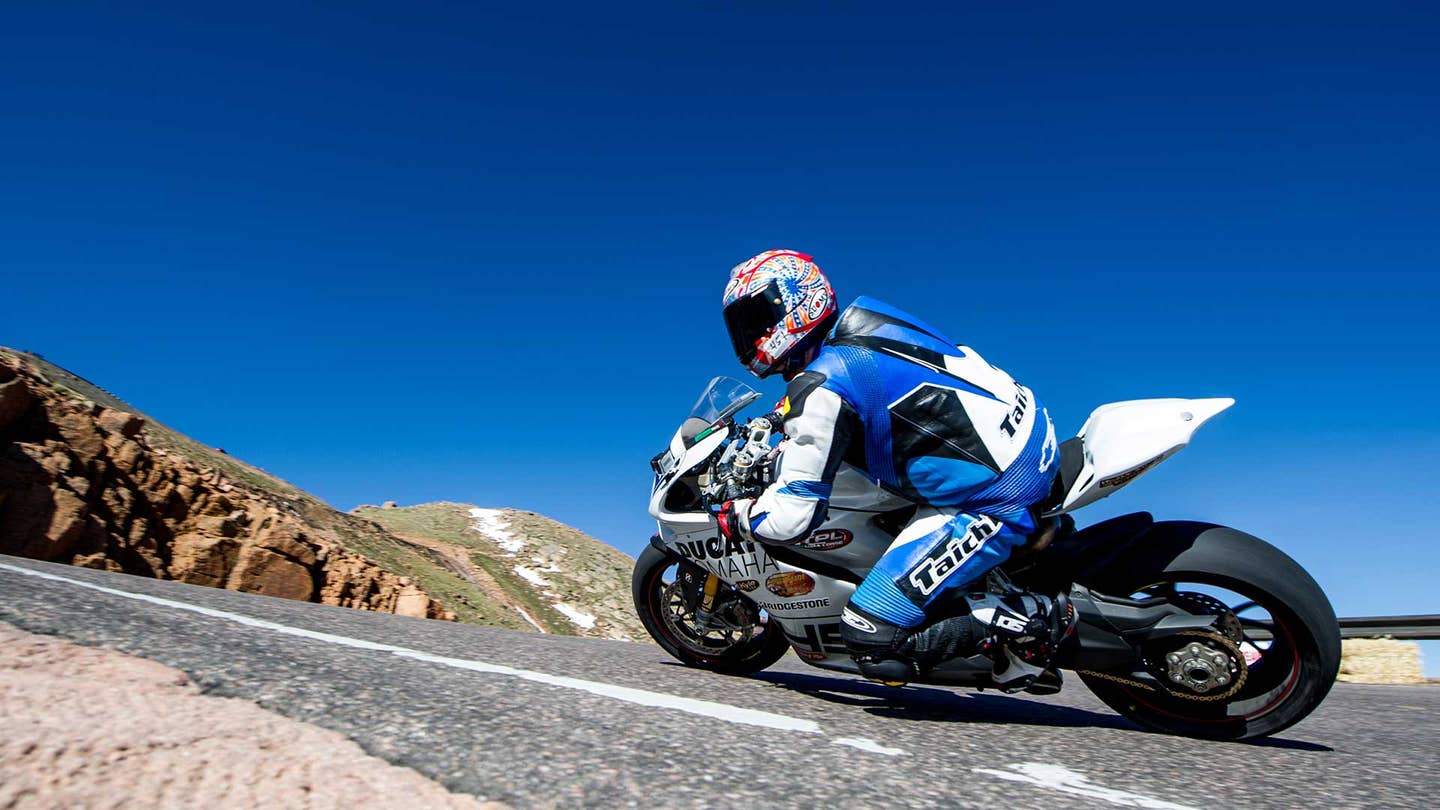